Where are these 10 star kids of Bollywood studying, what degree do they have?

Shahrukh Khan’s elder son Aryan Khan does not want to become an actor and go into film making. He graduated from Seven Oaks School, London. He is pursuing a course in film making from the University of Southern California. 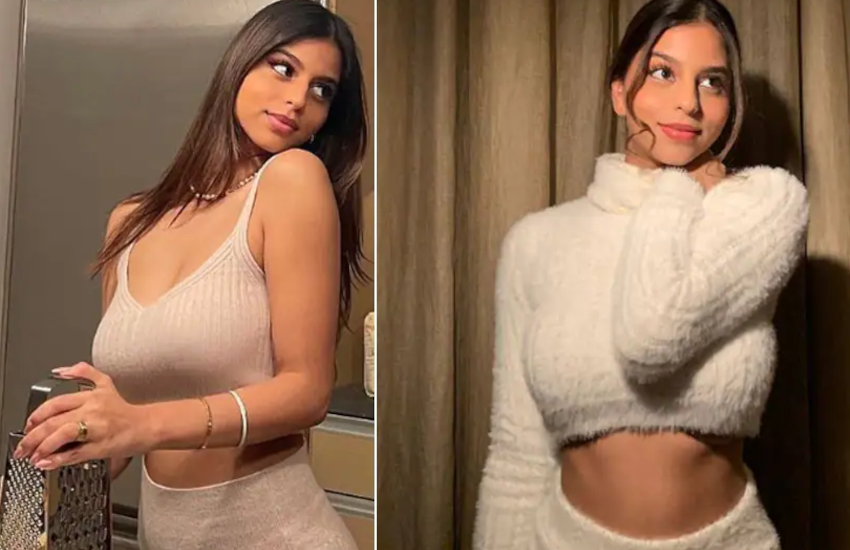 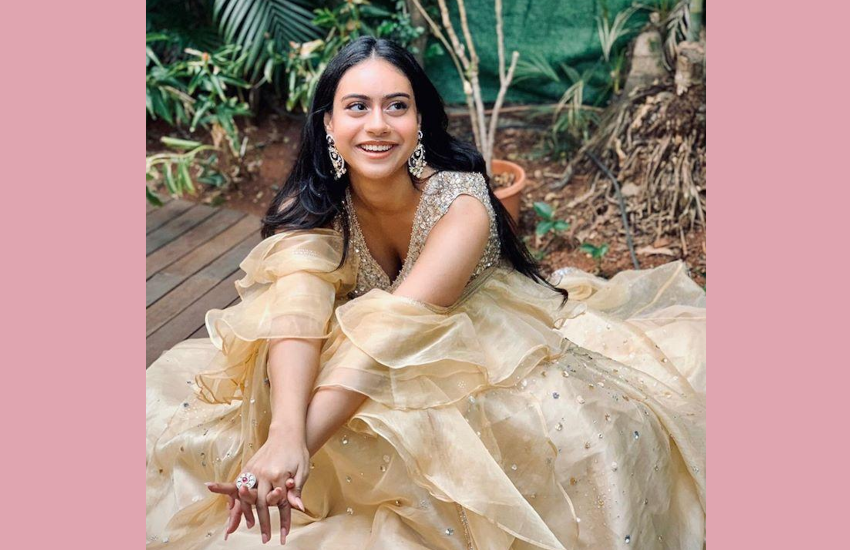 Ajay Devgan and Kajol’s daughter Nysa studies in Singapore. She is doing her graduation from United World College here. In the last lockdown, Kajol went to Singapore to be with him. 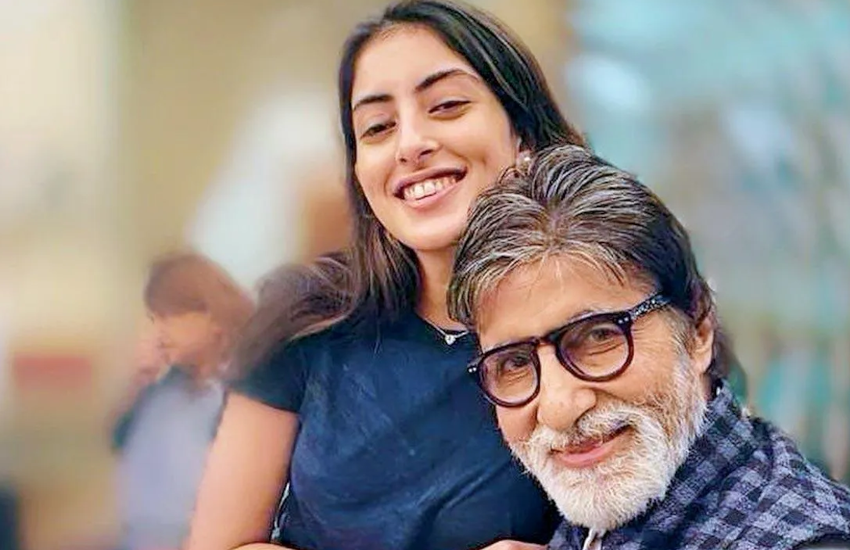 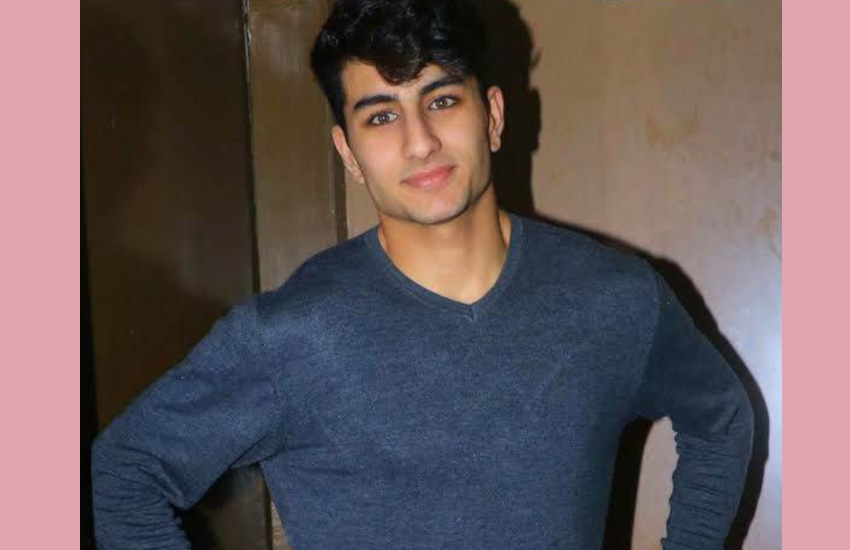 Saif Ali Khan’s son Ibrahim Ali Khan has also done his schooling from Dhirubhai Ambani International School like Suhana. He has graduated from Columbia University. Now he is taking higher education in London. 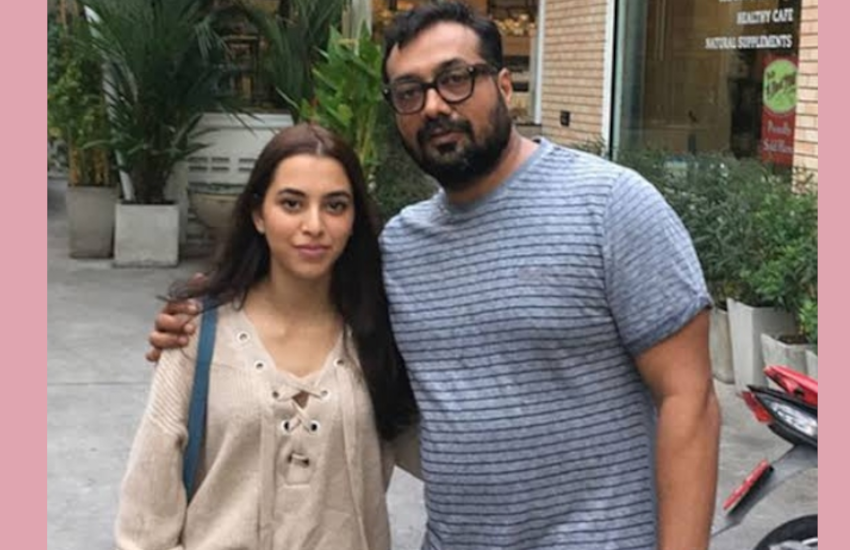 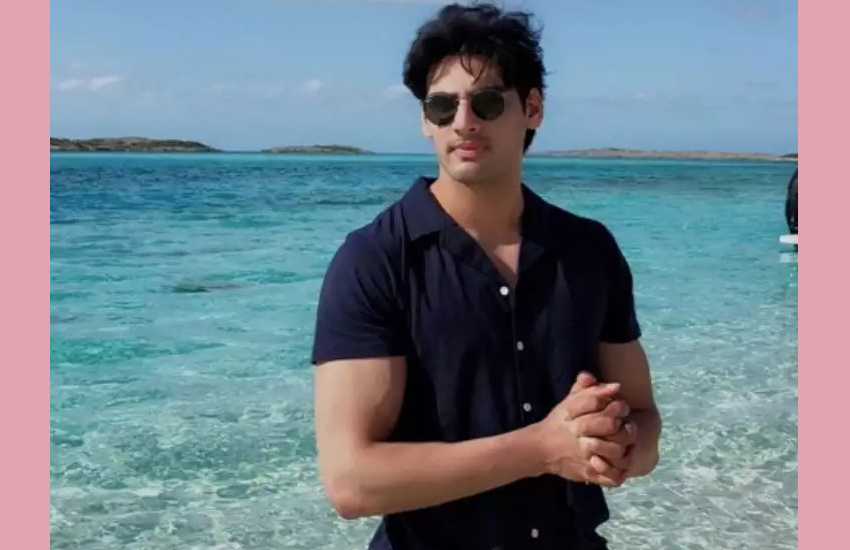 Suniel Shetty’s son Ahan Shetty is pursuing a course in film making and acting from the United States University of America. Her Bollywood debut is also going to happen soon. 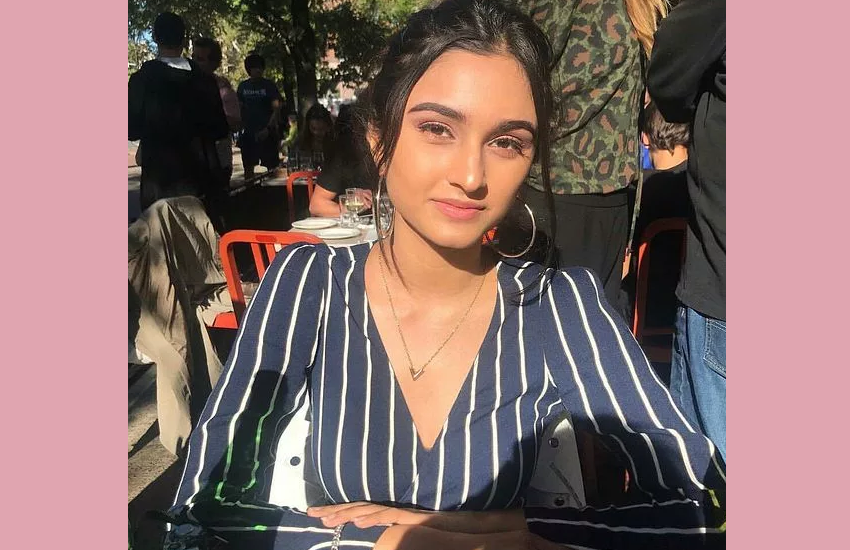 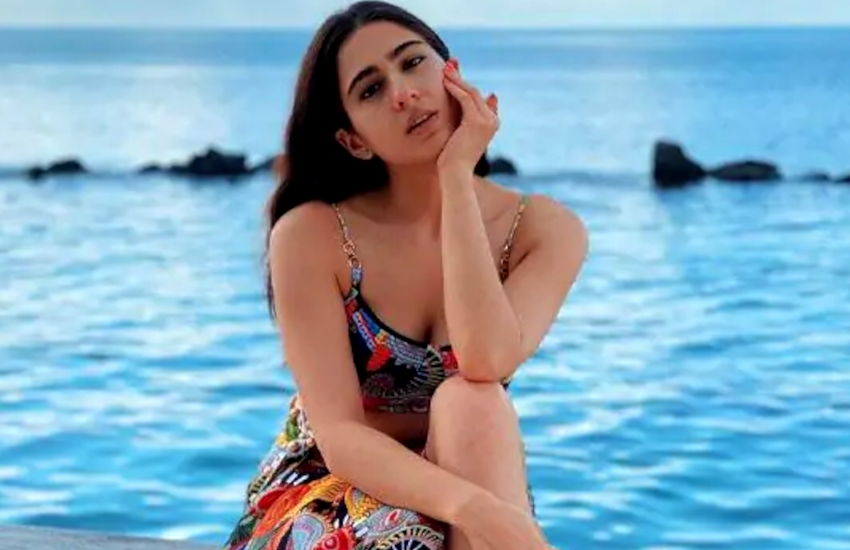 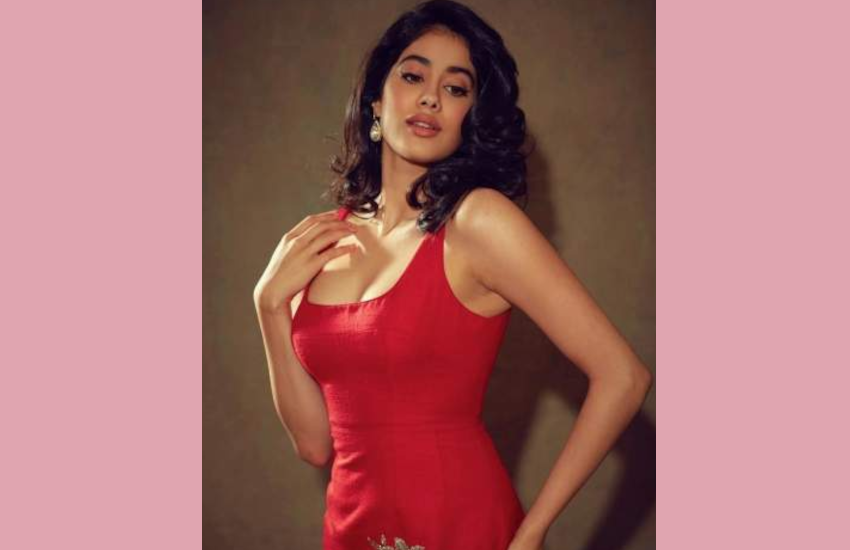 Boney Kapoor’s elder daughter Jahnavi Kapoor is also active in films. He has done his schooling from Dhirubhai Ambani International School and acting course from an institute in America.