When these Bollywood beauties were seen ‘the stars wrapped on the body’, everyone became crazy about their beauty

You must have heard that song ‘Badan Pe Sitare Lapete O Jaane Tamanna Kidhar Jaa Rahi Ho’, wearing shimmery gowns, Bollywood celebs force people to sing this song. Bollywood celebs win everyone’s heart with their classy fashion statement. At the same time, Bollywood actresses have experimented and served very stunning looks in front of people, seeing which everyone becomes crazy about them. Whether Bollywood celebs wear saris, gingham dresses or wrap silhouettes to make a fashion statement, they make people look at themselves with their style. The same Bollywood actress is seen in Buxar Simri outfits.

The first name in this list is Deepika Padukone who selected the shimmery gown at her wedding reception. In her reception outfit, Deepika wore a red shimmery hai-thai silt gown designed by designer Zuhair Murad. Deepika’s semi sheer cape gown became a topic of discussion everywhere, which was making the actress look very beautiful. This shimmery gown by Deepika had a posing neckline with hi-fi silt which gave the overall perfect look to this dress.

Priyanka Chopra had arrived in the year 2019 to attend the Billboard Music Awards, in which she wore a white shimmery gown designed by Lebanese fashion designer Zuhair Murad, which everyone was watching. Priyanka wore a hi-thai slit wrapping gown with a plunging neckline with a palette at the event, while also styling it with a layering necklace. Priyanka added charm to this look with perfect makeup, bright lip shade, silver and shimmer eyeshadow. 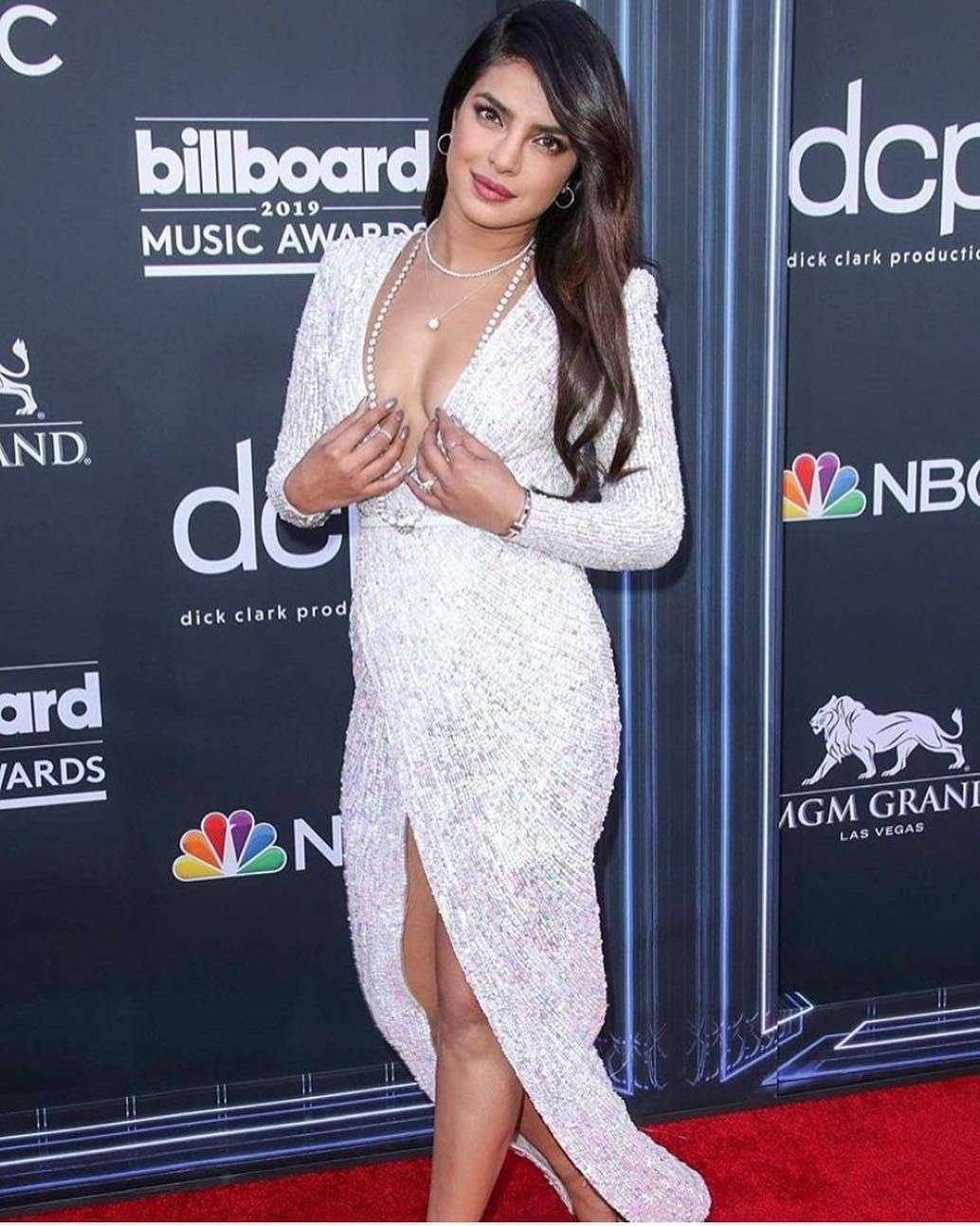 On the other hand, Bollywood’s Bebo Kareena Kapoor is often seen in a shimmery dress. At the same time, at the Mumbai reception of Ranbir Singh and Deepika Padukone, Kareena arrived wearing a dark green shimmery dress, which was designed by Russian fashion designer Alexander. Kareena had styled her look with perfect makeup, smokey eyes, nude lips and leaving her hair open, which made Kareena’s look quite stylish. 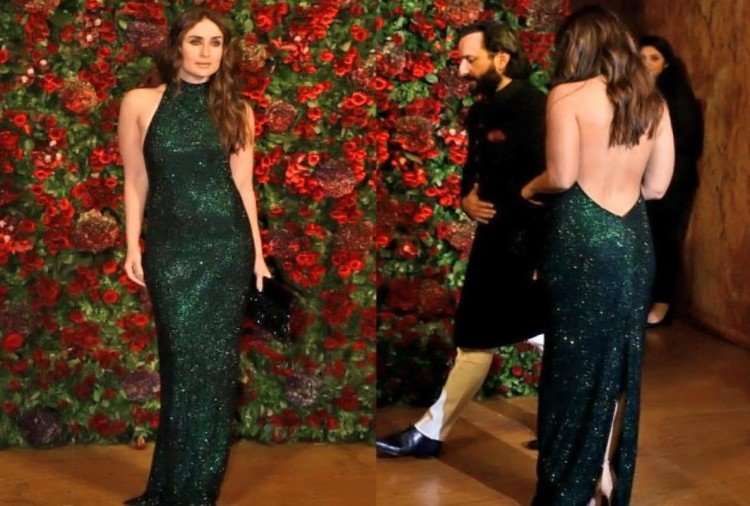 Known for her minimalist look, Anushka Sharma’s dress up is also quite spectacular. Anushka keeps most things to a minimum, which is what makes her quite different from other actresses. At the same time, when Anushka reached an event wearing a white shimmery outfit designed by Delhi-based fashion label Tania Khanuja. Anushka wore stud earrings with this look, along with a ponytailed hair. Anushka, who kept herself simple, surprised everyone present in the event with her look. 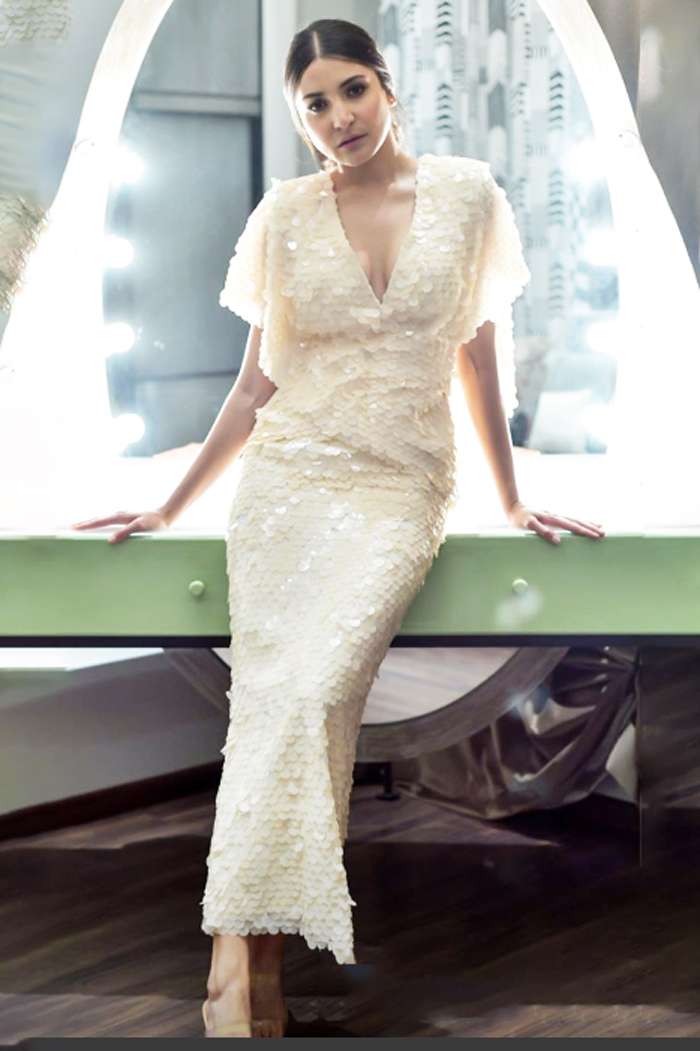 The same Ananya Pandey has also been seen winning the hearts of people by wearing a shimmery gown. On the other hand, sequin tops, bright colored dresses are the first to be found in the wardrobes of Access. When Ananya went to Karan Johar’s show Koffee With Karan to promote her debut film Student Of The Year, Ananya was wearing a powder blue high-thai sequin outfit, which she carried with luhai-heels silver slittos. did. To complete this look, the actress had done very little makeup, now the hair was soft curled. Ananya Pandey won everyone’s heart in this look. 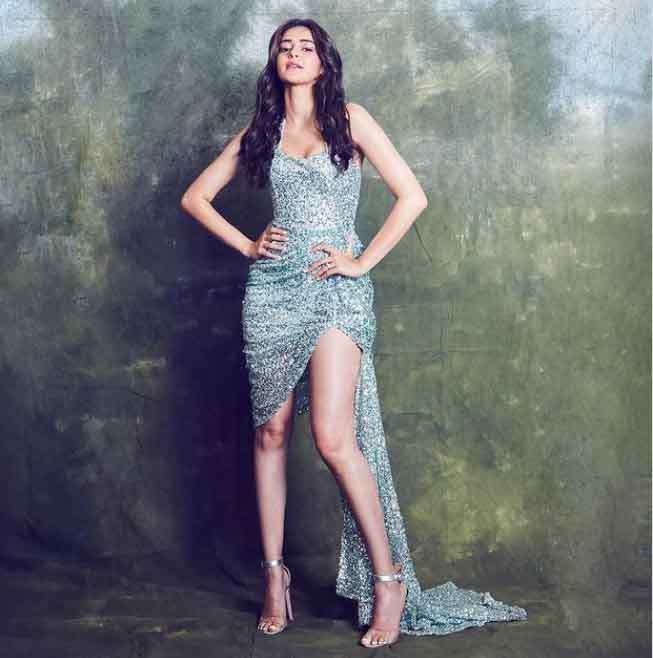