When these Bollywood actresses got married happily and called second wife

As soon as you enter the film world, you get name, fame, identity, power, money, everything. But even after everything, there is always a tightness in the heart and as soon as it is completed, it seems as if everything has been found and that is that of a true partner. There are also some Bollywood actresses who saw their true partner in a person who was either already married or had already married. But these actresses kept all these things aside and made her their life partner and became his second wife and settled down with him and happily living her life. So let’s have a look at those celebrities who are very happy to be the second wife.

Talking about Bollywood actor Kareena Kapoor, she is the second wife of Saif Ali Khan. Saif Ali Khan married Amrita Singh who was 12 years older than his age. So after 13 years of the same marriage, their relationship broke up and then Kareena married Saif for the second time and they also have two sons.

Talking about actor Sameer Soni, his first marriage was with Rajlakshmi Khanwalkar. Which could last only for six months of marriage. Then his second marriage took place with actress Neelam Kothari. Both of them got married on 24 January 2011. 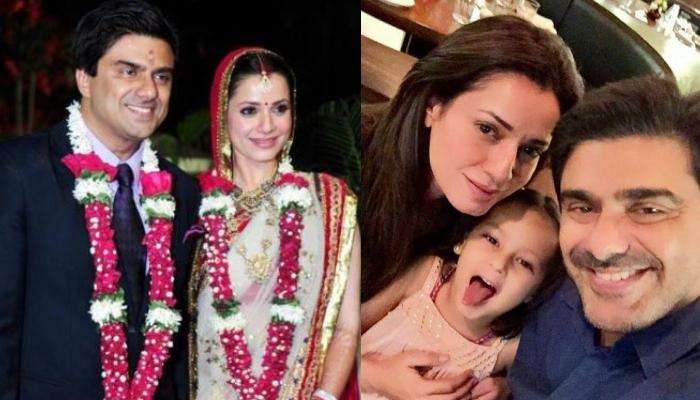 On the other hand, in the pornography case, famous business man Raj Kundra was married to Kavita for the first time. It is said that when she was pregnant, Raj Kundra left her alone. On the same day his daughter was born, he sent a divorce notice to Kavita from her lawyer and got married with famous actress Shilpa Shetty. Shilpa and Raj also have a son. 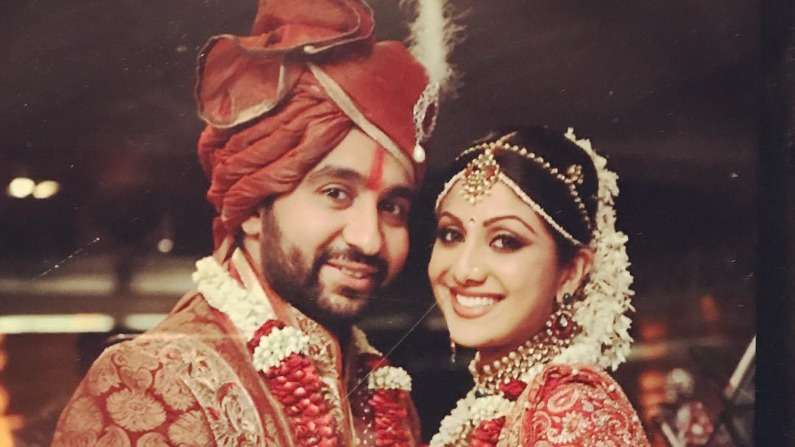 Bollywood actress and former Miss Universe Lara Dutta has become his second wife after marrying tennis player Mahesh Bhupathi, who won the first Grand Slam for the country. Mahesh did his first marriage with Sweta Jaishankar. But this marriage soon broke down with some region and then Mahesh made his second marriage with Lara. 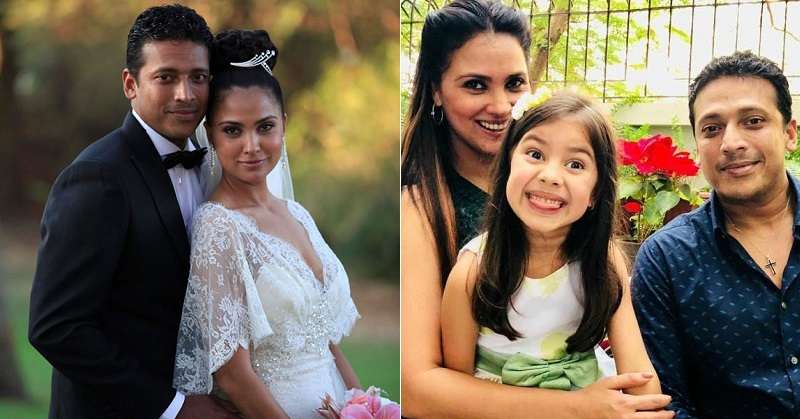 Film actress Raveena Tandon is also Anil Thadani’s second wife. Raveena is said to have started dating the film distributor in 2003 only after separating from Akshay, who was divorced and married him in 2004. 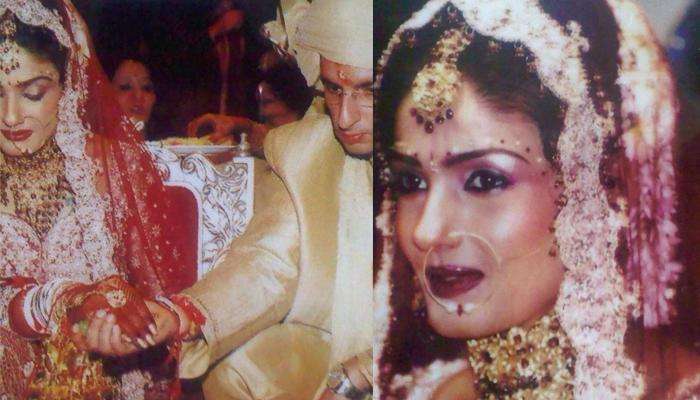 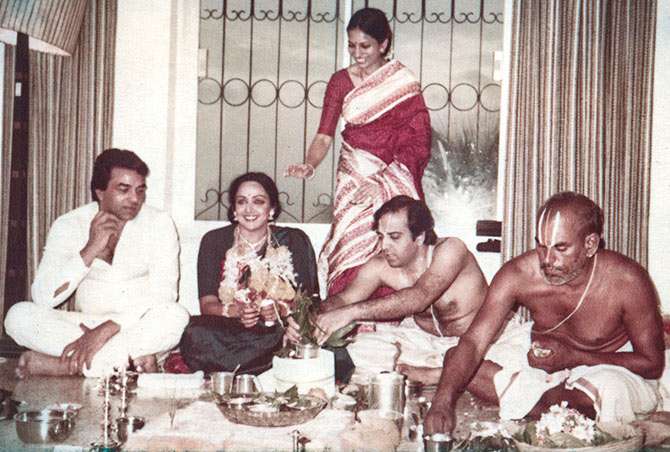 Bollywood actress Juhi Chawla was married to businessman Jai Mehta. Jai Mehta was already married, but only after the death of his wife, his closeness with Juhi increased and Jay Mehta married Juhi Chawla for the second time in 1995. 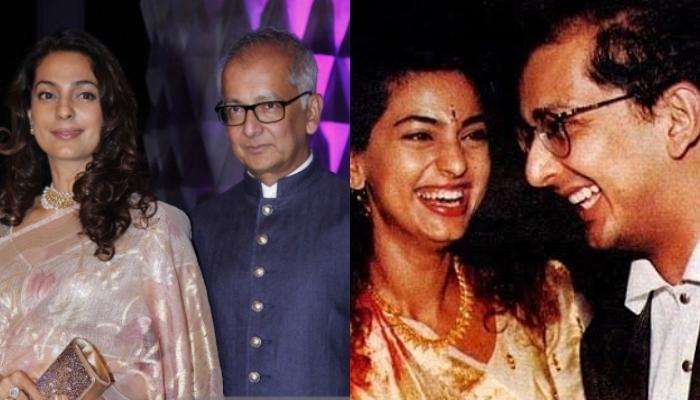 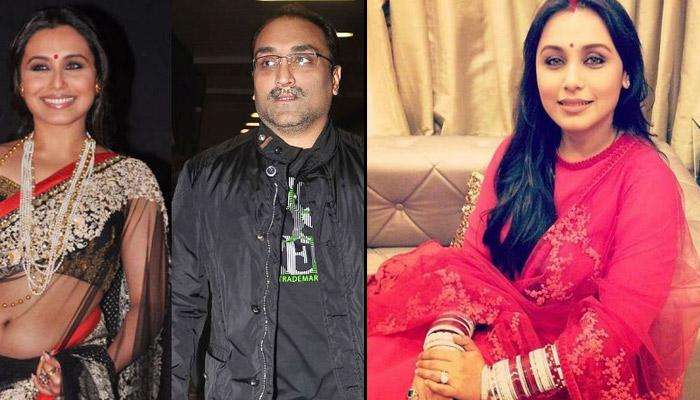 Bollywood’s well-known actress Karisma Kapoor is also one of those actresses who married a divorced man. Karishma Kapoor was married to Sanjay Kapoor, however, now Karisma is divorced and today Karisma is living with her children without Sanjay, while Karisma’s ex-husband Sanjay is enjoying her married life by marrying Priya Sachdev. 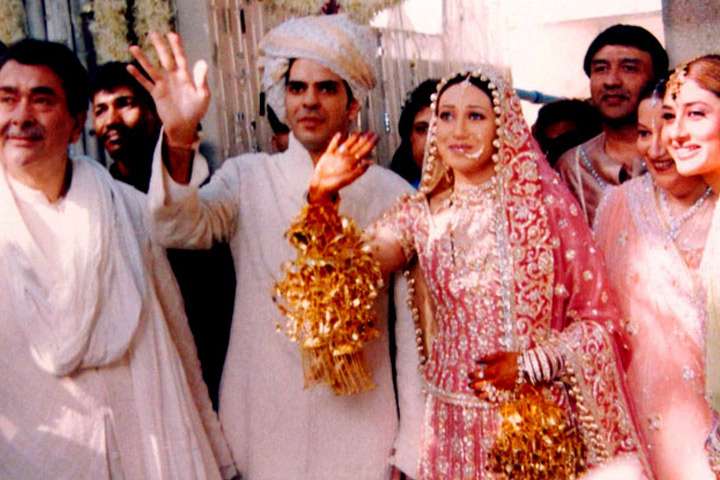