When these 7 Bollywood celebs started ‘degrading’ each other in real life, the differences came to the fore

Mumbai. Like normal people, celebs also have fights, jealousy, anger, vengeance in life. They are also influenced by the happenings in life and sometimes express their anger through words. Let us know about similar incidents when celebs openly expressed their anger towards other celebs-

Actress Kangana Ranaut said a lot on Karan Johar’s chat show ‘Koffee With Karan’. The actress called Karan Johar the flag bearer of nepotism and called him a movie mafia. He said that he gives chance to star kids to stay in the industry.

2. Deepika Padukone thought of a strange gift for Ranbir 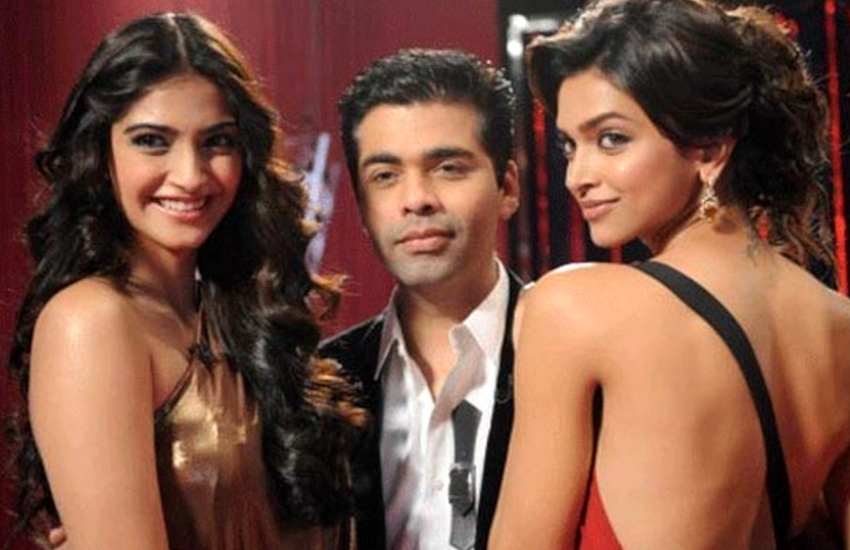 Deepika Padukone told Sonam Kapoor a strange thing about Ranbir Kapoor on the show ‘Koffee with Karan’. According to reports, Deepika dated Ranbir Kapoor and the actor cheated on her. On the show, Deepika said that if she wakes up like Ranbir Singh someday, she will gift him a pack of condoms. To this Sonam said that she has known Ranbir for a long time. She doesn’t consider him a good boyfriend and Sonam said that she should be complemented for the length of time she was with Ranbir.

Also read: Abhishek broke off his engagement with Karishma because he married Aishwarya who is 3 years older, you will be surprised to know the reason! 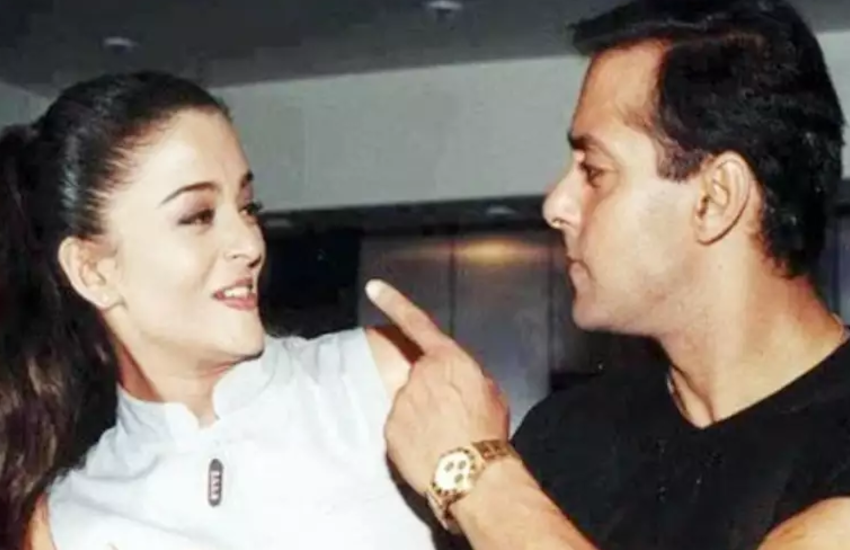 According to reports, Aishwarya Rai spoke a lot about Salman Khan in an interview. The actress said that when she broke up, she called me and said good and bad. He started accusing me of having an affair with all the costars from Abhishek Bachchan to Shahrukh Khan. There came a time when he scuffled with me, though there was no injury mark. I would go to work as if nothing had happened. She said, ‘I stood by his side even after tolerating his drunken behavior. In return, I received verbal, physical and emotional abuse. So, like every self-respecting woman, I ended my relationship with her. 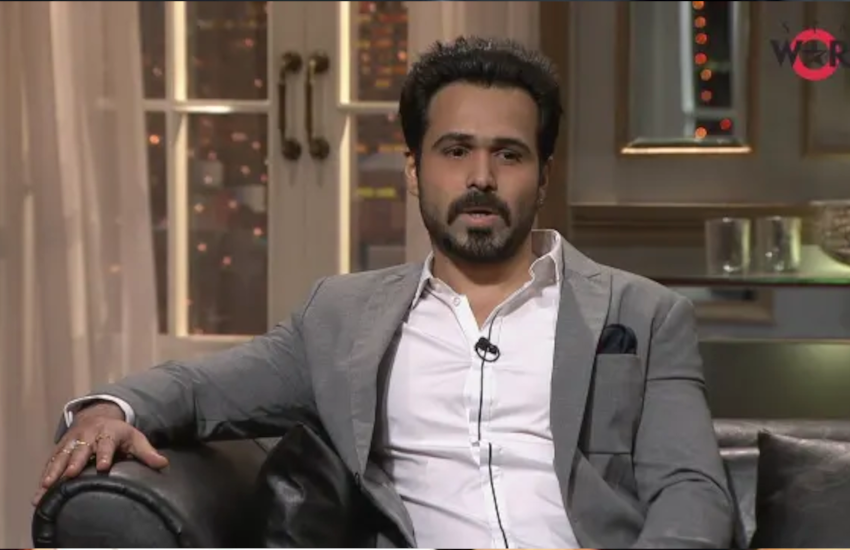 Emraan Hashmi said a strange thing about Mallika Sherawat in Karan Johar’s show ‘Koffee with Karan’. When he was asked in the rapid fire round what he could find in Mallika Sherawat’s bedroom. To this the actor said, ‘The Idiot Handbook to Succeed in Hollywood’.

5. Salman Khan said – even dogs will not see this film 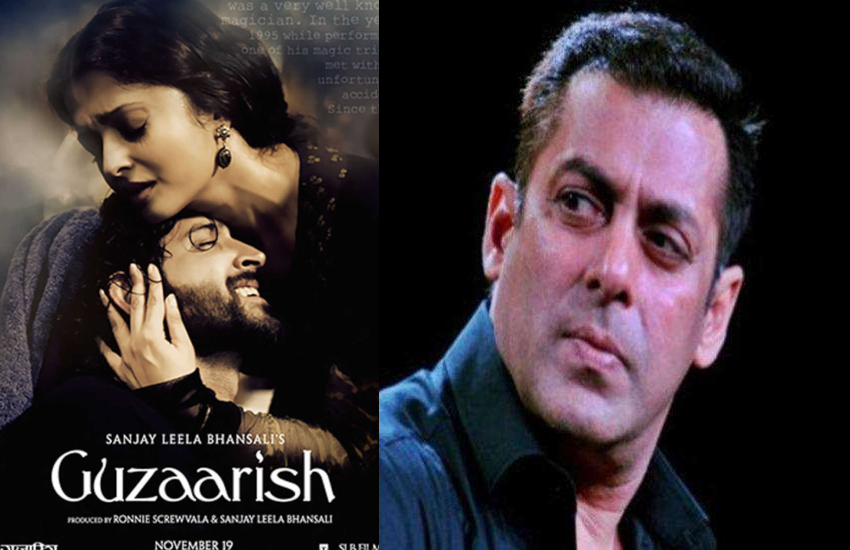 When Salman Khan was asked about Hrithik Roshan and Aishwarya Rai’s film ‘Guzaarish’, the actor directly said that this film is very bad, even dogs will not go to see it. Aamir Khan once said on Amitabh Bachchan and Rani Mukerji starrer ‘Black’ that the film is very insensitive and provocative. Aamir also raised questions on the acting of Amitabh and Rani.

7. Shahid Kapoor said this on working with Kareena again 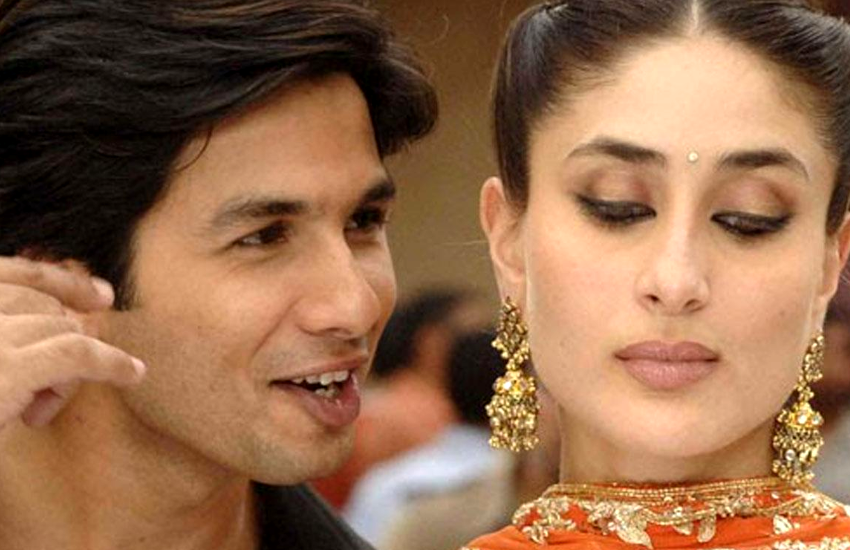 According to reports, the actor gave a strange answer while answering a question when Shahid Kapoor and Kareena Kapoor broke up. On the question of working with Kareena again, he said that even if the director asks him to work with a cow or a buffalo, he will still be ready to do it. In his words, ‘I would love to work with her (Kareena Kapoor) again. I feel if my producer wants me to romance a cow or a buffalo, then this is my job as an actor, I will do it.

Also read: Seeing the glamorous look of Priyanka Chopra, the fans were blown away, were seen flaunting a handbag of two lakhs 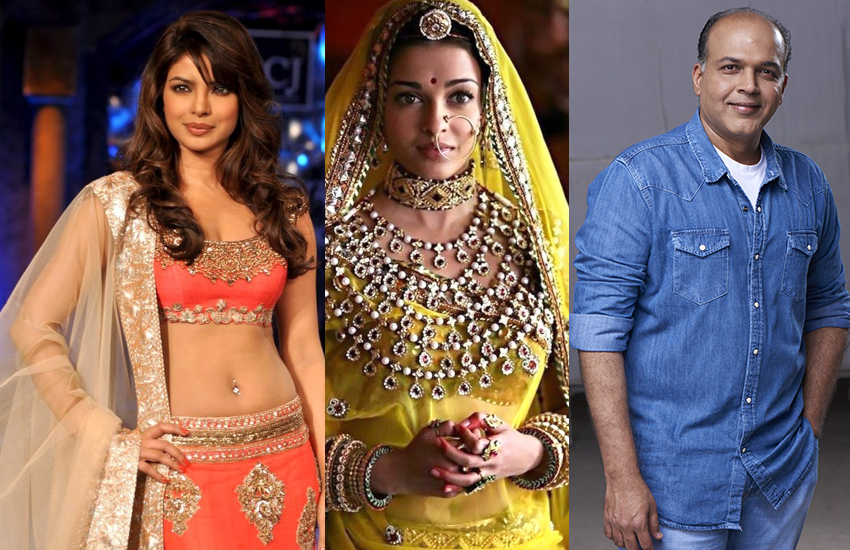 When Priyanka Chopra received the IIFA Best Actress Award for the movie ‘Fashion’, Ashutosh Gowariker, director of the film ‘Jodhaa Akbar’, praised Aishwarya Rai. Gowarikar said, ‘Priyanka I love you, but I don’t know how did you get this award even after Aishwarya was nominated for ‘Jodha Akbar’ in the same category.’