When the Indian hockey team showed amazing in the Olympics, ‘Chak De India’ resonated across the country

However, like the story of the film, the team did not return home victorious, but with its splendid performance, it was not less than victorious for the countrymen. When the girls of the hockey team were scoring goals, at that time ‘Chak De India’ was trending on social media in India. What can be a bigger success for a film than this? Like Kabir, coach Srd Marjen was also congratulating him.

Even though it has been 14 years since the release of this film, but all the things related to the film still engulf the audience with the spirit of sportsmanship. Sagarika Ghatge, Vidya Malvade, and Chitranshi Rawat worked in this film with Shahrukh Khan. Talking to the media, Vidya Malvade told that it was a great experience working with Shahrukh Khan during the shooting of ‘Chak De’. Apart from being a very humble and patient actor, he is also a great sportsman.

Vidya told that ‘Shahrukh used to take full care of what we are doing right or what wrong. There were many girls in the team who were acting for the first time, so they could not get an idea of ​​the light-camera. At that time Shahrukh used to teach with great love. Telling small such technical things that used to improve our performance. He lived on the set just like a coach. 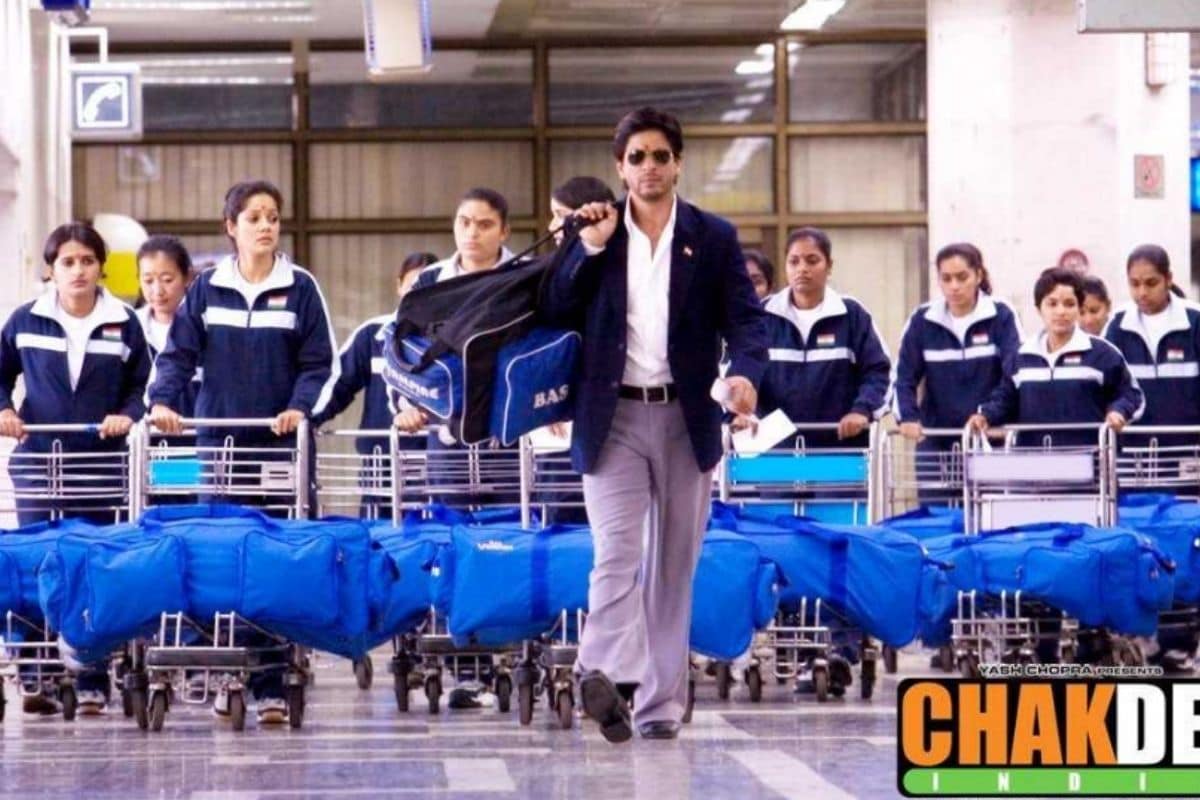 The hero of the film’s story is Kabir Khan, a former hockey player. Who has been accused of betraying his country. Kabir Khan becomes the coach of the women’s hockey team to wash away the stains on him. By uniting the scattered players and making the national hockey team victorious, he gives proof of his patriotism. The story was shot brilliantly. A new dimension of Shahrukh Khan’s acting was also seen in this film.

Also read – 37 Years of Abodh: ‘Abodh’ Madhuri Dixit had told from this film that her time is to come

The film ‘Chak De India’ was produced by Aditya Chopra and directed by Shimit Amin. Salim-Sulaiman had decorated this film with great music.