When Ginni’s father refused for Kapil Sharma’s marriage, did not want to get married

New Delhi. Kapil Sharma, who is called the uncrowned king of comedy, and his wife Ginni Chatrath have now become parents to two children. Recently, Ginni has given birth to a second child. Earlier, Kapil has become the father of a daughter. Popular comedian Kapil Sharma was married to Ginni Chatrath on 12 December 2020. This couple may have been spending happy days together now, but there was a time when Kapil had to make a lot of papads for marriage. Kapil himself had disclosed about this.

Kapil Sharma himself told about this in an interview. That his and Ginni’s financial status were completely different, even the cast of both of them was different. Because of which his father rejected our marriage relationship. There was a time when Kapil himself had called and told Ginni that, ‘Now we will never meet again’. 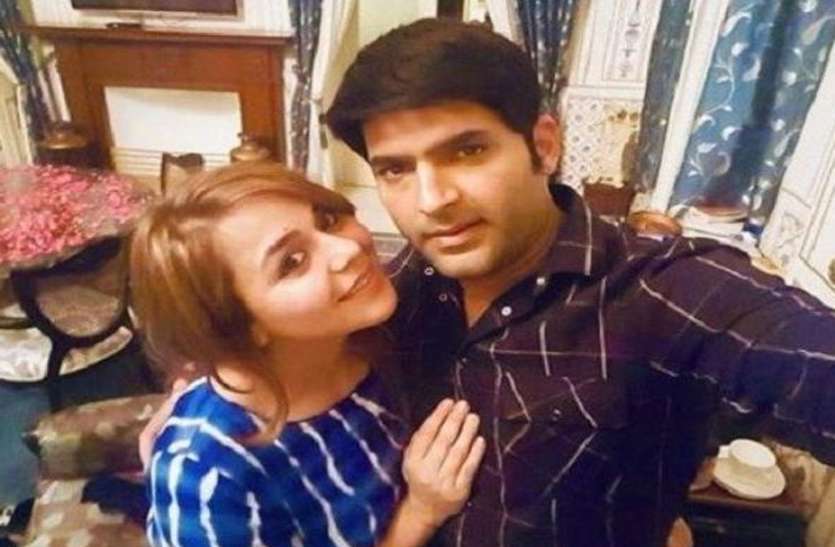 However, according to Kapil, Ginni’s father had categorically refused for this relationship. Not only this, when he had pacified the matter of relationship with Ginni’s father by calling it ‘shutup’. But after this, with permission from everyone, Kapil Sharma and Ginni Chatrath got married on 12 December 2018.

Let us tell you that Kapil Sharma and Ginni are also the parents of two children. However, Kapil is currently in the headlines for his upcoming show ‘The Kapil Sharma Show’. A promo related to the show has been released recently, in which almost the same old starcast of the show is seen. According to media reports, Sumona Chakraborty could not find a place in Kapil’s upcoming show.