When Bollywood stars did movies for free due to their friends and content, did not take a single rupee

Mumbai. Many Bollywood movies have a long and wide starcast, in the same way its budget increases. Sometimes celebs ask for good money for cameo roles and earn more for less work. However, there are many instances when celebs did not charge a single penny from the producers for their roles. Let’s know which are those celebs and their movies-

Shahrukh Khan has done many movies for his friends. For some of these there is no fee charged. These include movies like ‘Bhootnath Returns’, ‘Crazy 4’, ‘Dulha Mil Gaya’.

Also read: When Shahrukh Khan was asked, ‘Have you ever cheated on your wife?’ The actor revealed the promise made to his wife 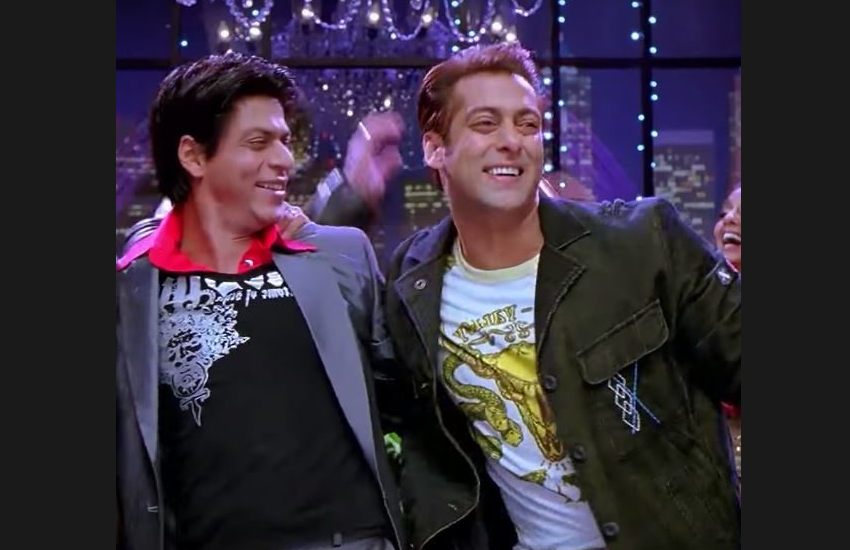 Salman Khan has also done some such films, for which he did not charge any fees. These include ‘Ajab Prem Ki Ghazab Kahani’, ‘Tees Maar Khan’, ‘Om Shanti Om’ and ‘Son of Sardar’.

Also read: When Katrina Kaif offered marriage to a ‘Super Dancer’ contestant, Salman made fun of the age of the actress 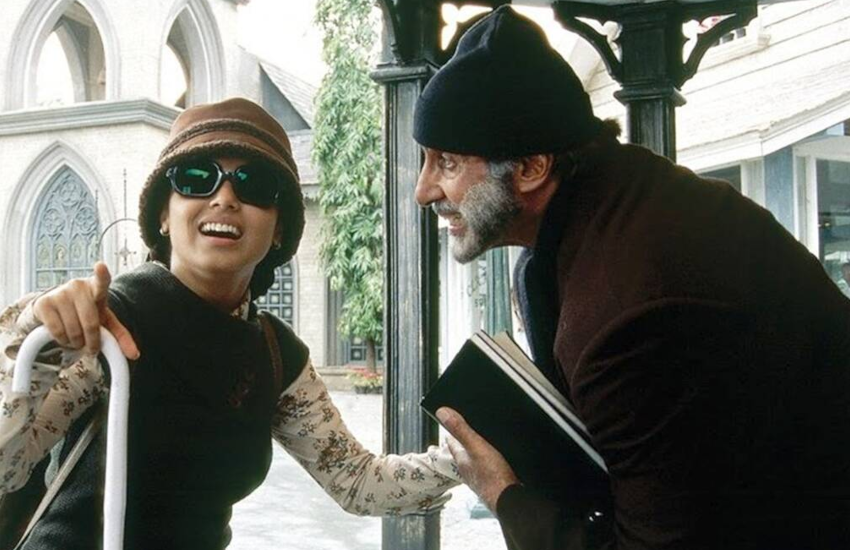 Amitabh Bachchan did the film ‘Black’ with Rani Mukerji. He did not take any remuneration for this. In an interview, he told that this type of movie is more than anything. 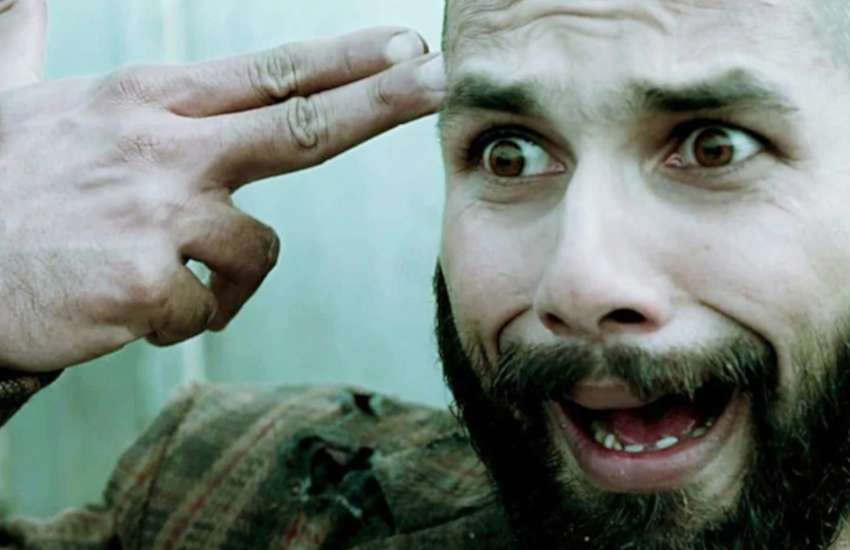 Shahid did an amazing job in Vishal Bhardwaj’s Haider. However, Shahid did not take any money for this movie. They wanted that the budget of the movie should not be spoiled due to their fees. 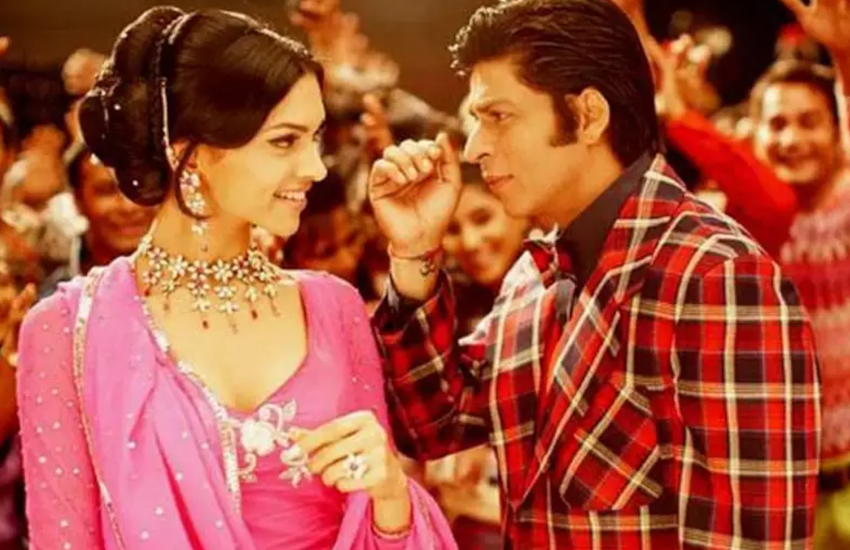 Deepika Padukone did not charge a single rupee for her debut film ‘Om Shanti Om’. She was happy that she got a chance to work with a big star like Shahrukh Khan in the very first film. 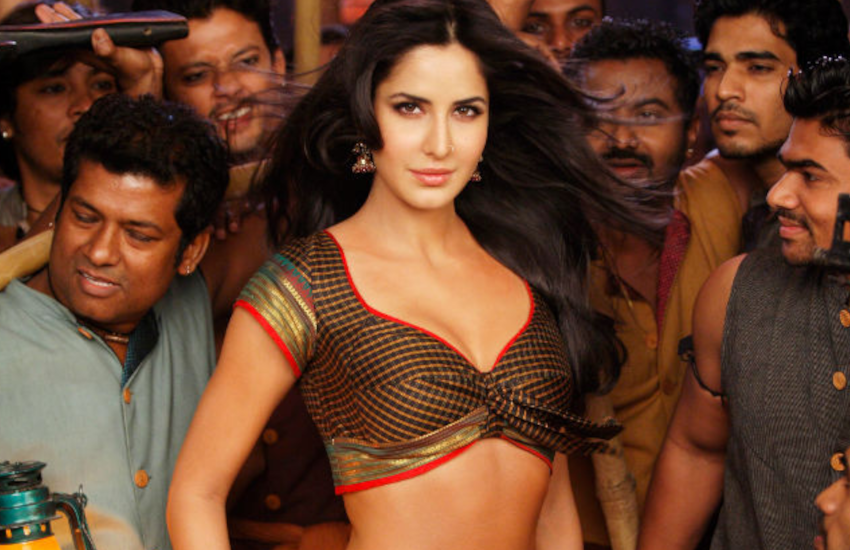 Katrina Kaif did the item song ‘Chikni Chameli’ in the film ‘Agneepath’. However, due to the friendship of Karan Johar, he did not charge any amount for this. 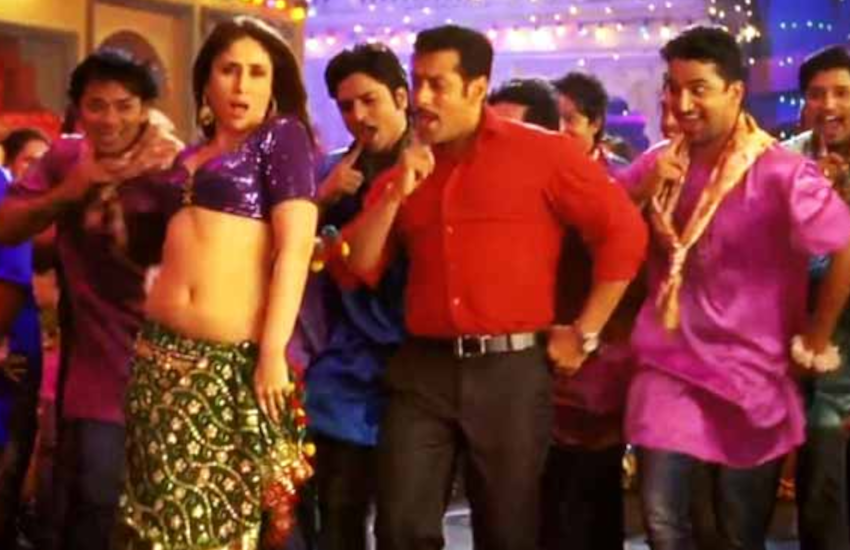 Kareena Kapoor Khan did a song in the movie ‘Dabangg 2’, ‘Fevicol Se’. This song was a super hit. But Kareena did not take money for this. 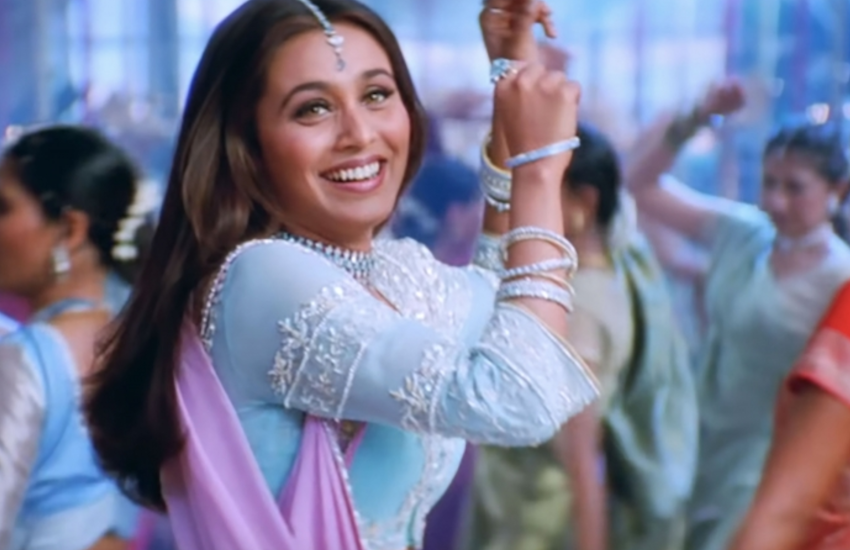 Rani Mukerji did not charge any remuneration for her friend Karan Johar’s film ‘Kabhi Khushi Kabhie Gham’ in the 90s. 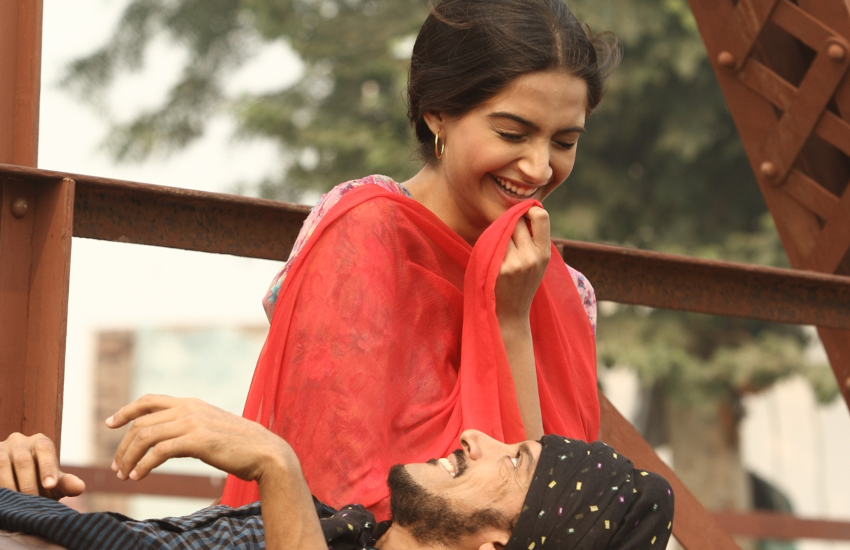 Sonam Kapoor worked with Farhan Akhtar in the successful film ‘Bhaag Milkha Bhaag’. Although the actress did not charge any fee for this role. 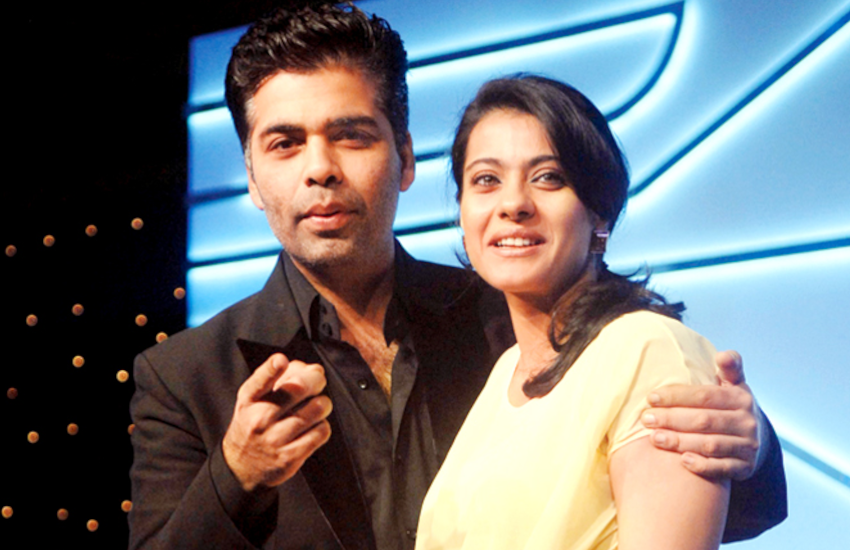 Kajol, playing friendship with Karan Johar, did not charge any amount for his role in some films. These include films like ‘Kabhi Alvida Na Kehna’, ‘Kal Ho Naa Ho’ and ‘Student of the Year’.