When AKSHAY KUMAR had entered PRIYANKA CHOPRA’s house to kill the manager, you will be shocked to know the reason

New Delhi. In the Bollywood industry, Akshay Kumar’s name has been in a lot of discussion about his films as well as romance. In today’s time, this actor is included in the list of highest-paid actors in Bollywood. Every film of his has proved to be a super hit. In the beginning, even after marrying Twinkle, the stories of Akshay Kumar’s love affair were heard by big actresses and the love story with Priyanka Chopra has come in the controversy. Which came as a storm between Priyanka and Akshay’s romance. And broke everything and left.

This is about the days when Akshay Kumar and Priyanka Chopra were working for the film ‘Aitraaz’ in the year 2003. It was during the shooting of the film that the closeness between Akshay and Priyanka started growing. The more the pair of Akshay and Priyanka was liked outside the screen, the more love was seen between these people in real life. Slowly, the discussions of their love started becoming the headlines of the media. What was then, this news came through the media to the corridors of Bollywood. Twinkle Khanna also got the news of their affair. 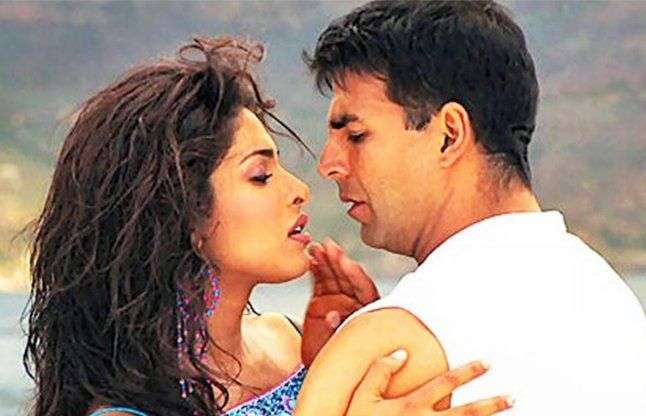 In the meantime, a news came which everyone was shocked to hear. When Akshay Kumar attacked Priyanka Chopra’s manager Prakash Jaju by entering the house. Prakash Jaju was hit a lot by Akshay, so much so that one of his hands was also broken. The reason behind this was that Prakash Jaju had revealed the secrets of Akshay.

According to the information, Prakash Jaju had leaked some things that happened between Priyanka and Akshay in front of the media, and Prakash Jaju was also the one who informed about their affair. As soon as Prakash Jaju’s name came up, Akshay had vented all his anger on him. 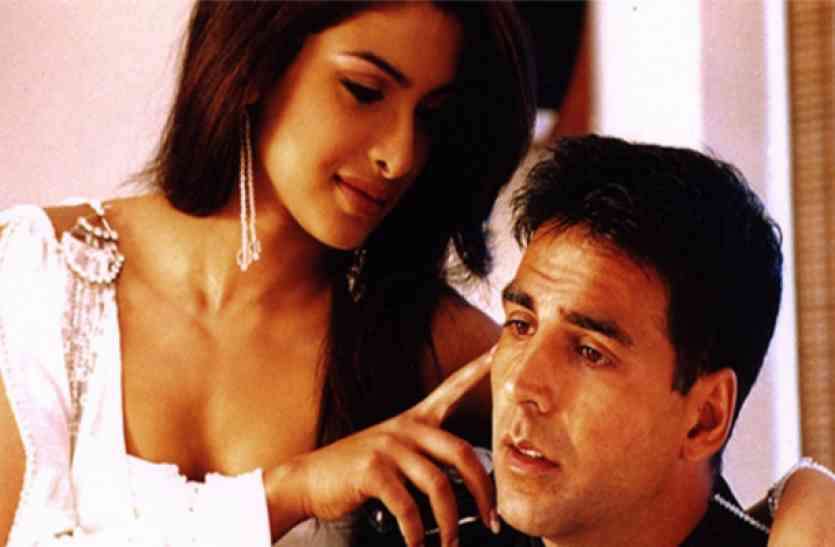 It is also told that after hearing the tales of Akshay and Priyanka’s affair, Twinkle also called Priyanka and told her a lot. At the same time, Priyanka also gave a befitting reply to Twinkle. Even after this, Twinkle’s anger did not subside, so she reached the set of the film to teach Priyanka a lesson. But Priyanka did not find him there, so Akshay had to face Twinkle’s anger, Twinkle slapped Akshay in front of everyone. After this, Akshay had issued a statement in front of the media saying that he would never work with Priyanka in the future.