Watchdog to Scrutinize Fox News Host’s Claim the N.S.A. Spied on Him

WASHINGTON — The office of the National Security Agency’s inspector general said on Tuesday that it would investigate a claim by the Fox News personality Tucker Carlson that the surveillance agency “has been monitoring our electronic communications and is planning to leak them in an effort to take this show off the air.”

The agency has denied the allegation. The office of its independent watchdog, Rob Storch, announced that it was “conducting a review related to recent allegations that the N.S.A. improperly targeted the communications of a member of the U.S. news media.”

Mr. Carlson made his eyebrow-raising claim during his June 28 prime-time broadcast, saying he had learned of the matter from “a whistle-blower within the U.S. government.” The accusation carried echoes of conspiracy theories put forward by former President Donald J. Trump, with whom Mr. Carlson is closely aligned, about a so-called deep state out to get him.

“The N.S.A. captured that information without our knowledge and did it for political reasons,” Mr. Carlson told his viewers. “The Biden administration is spying on us. We have confirmed that.”

While the N.S.A. rarely comments on allegations about its activities, the accusation prompted a rare public denial from the agency, which called it “untrue” and said “Carlson has never been an intelligence target of the agency and the N.S.A. has never had any plans to try to take his program off the air.”

That carefully worded statement, however, left open the possibility that the agency may have incidentally swept up some communications of or about Mr. Carlson as it conducted surveillance of foreigners for intelligence purposes, without intentionally targeting him as part of any nefarious plot to take his program off the air.

In early July, it emerged that Mr. Carlson had been trying to secure an interview with Russia’s president, Vladimir V. Putin. But in making his accusation, Mr. Carlson had not disclosed to his viewers that he had been reaching out to the Russian government via Kremlin intermediaries at the time.

That context was important. If the National Security Agency, as a matter of routine foreign intelligence-gathering, were targeting a Kremlin-linked Russian who interacted with Mr. Carlson, the agency would have incidentally gathered the communications between its target and the Fox News host without having set out to intercept any of Mr. Carlson’s private messages and without monitoring what he was saying to anyone else.

Similarly, if the agency were targeting a government official in Russia who talked about Mr. Carlson’s outreach with the intermediary he had spoken to or with anyone else, then it would have picked up information about what Mr. Carlson was saying on that topic from such discussions about him.

After Axios reported on July 7 that Mr. Carlson had been reaching out to Kremlin intermediaries about a potential interview with Mr. Putin, Mr. Carlson acknowledged that context to his viewers on his show that evening. But he then pivoted to a new accusation, saying he had just learned the day before that “sources in the so-called intelligence community told at least one reporter in Washington what was in those emails.”

Under rules intended to minimize the invasion of Americans’ privacy from national security surveillance activities, if the National Security Agency puts information about Americans into intelligence reports it shares with other agencies, it is supposed to “mask” the Americans’ identities — like substituting “U.S. Person 1” for a name. But officials may use Americans’ names, or request an unmasking of their identities, if knowing them is necessary to understand the intelligence.

“I was unmasked,” Mr. Carlson declared. “People in the building learned who I was and then my name and the contents of my emails left that building at the N.S.A. and wound up with a news organization in Washington.”

Mr. Carlson did not make clear whether he was referring to Axios, whose report about his outreach to the Kremlin had cited only “sources familiar with the conversations” and did not say whether those sources were American government officials or others who knew about it. 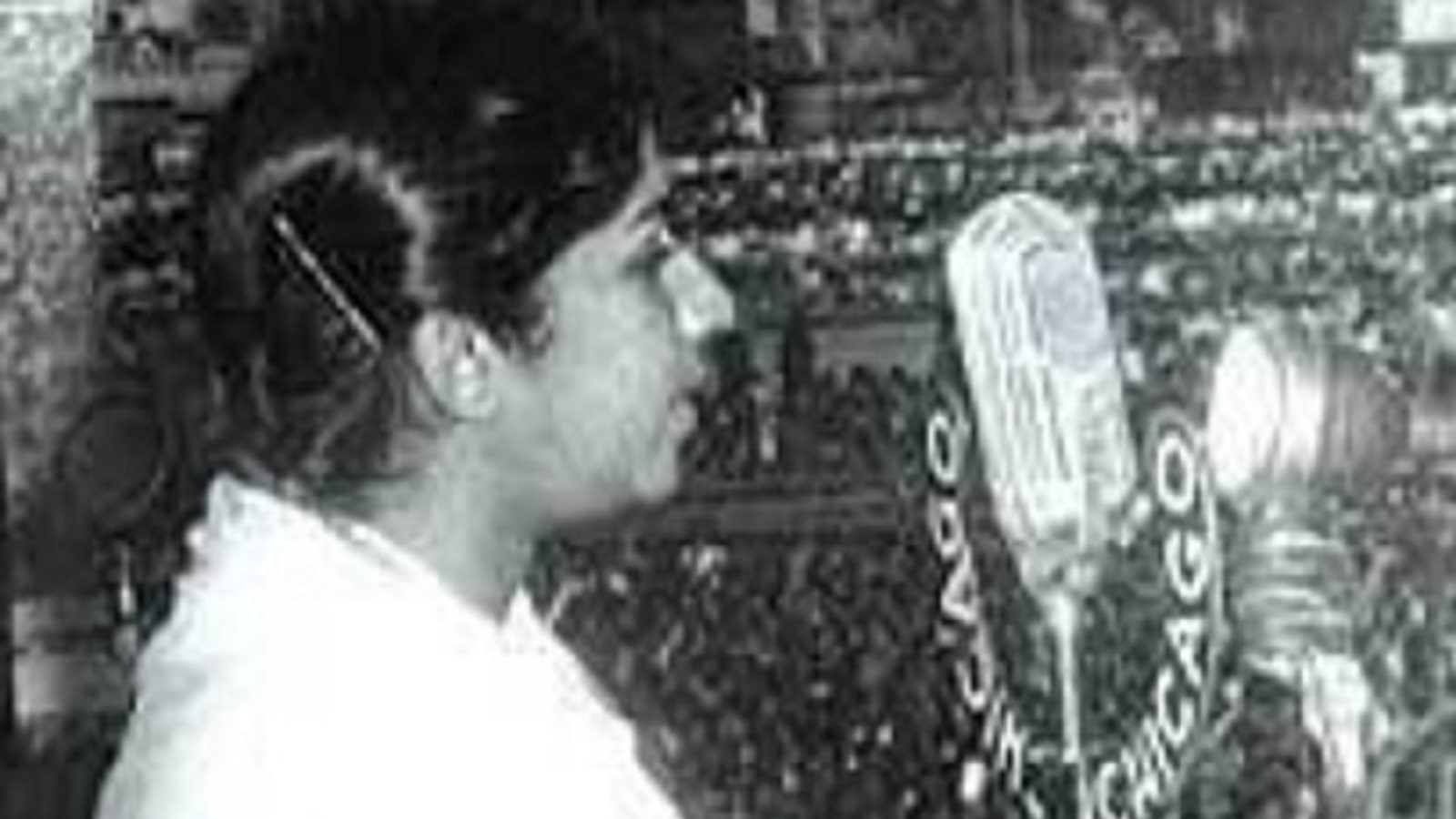