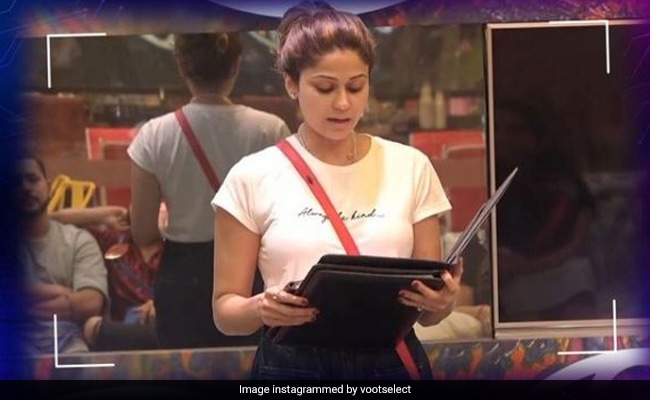 Bigg Boss has entered the world of OTT. This time Bigg Boss has knocked on the world of OTT six weeks before the television. In this way, the makers are bringing tremendous masala for the fans of Bigg Boss and the show will go on for a long time. But on the very day of the launch of Bigg Boss OTT, some viewers had to face such a problem which spoiled their fun. Now Voot Select has also apologized for this.

Why did Voot apologize after all?
It happened that the premiere of Bigg Boss OTT was to be held at eight o’clock in the night. As soon as the show started, a large number of viewers started facing problems on the Voot Select app. The app used to shut down frequently. Many types of errors were coming in this, due to which there was a problem in watching the show. Because of this, many viewers also took out their anger on social media and kept their point. In this way, the mood of the audience deteriorated as soon as the show started.

Voot Select had to apologize
In view of this problem in watching Bigg Boss OTT, now Voot Select has apologized on its social media account. Voot Select wrote on its Instagram account, ‘We are overwhelmed to see your love and apologize for the inconvenience caused to you in watching the show due to our side. But we made a comeback and a large number of people enjoyed it. Hope you are having a good time. We promise to keep you entertained for the next six months.