New Delhi. Director Shadab Siddiqui’s new song ‘Mohabbat Barbad’ has crossed 11 lakh views as soon as it arrives and it became a hit on YouTube as soon as it was released. Sung by singers Raj Burman and Ronnie Mukherjee, this song is based on a love story, which depicts the chemistry of two couples. The suspense ends at the end of the song, which makes it emotional. You will understand the whole incident only after seeing the whole song. This song, made under the banner of Ek Number Production and Blue Eyes Factory Production, is being liked by the youth.

Archana Prajapati, Sameer Mark and Aamir are in the main characters of Arab songs. This song was filmed on the seashore, whose location is soothing to the eyes. The acting of the actors is good. For this song, actress Archana has worked hard for six months to lose 20 kg, her better work is reflected in this song.

The behind-the-camera work is well done by director Shadab. The producer of this song is Ejaz Khan and Israr Mangalore.

The lyrics and music of the song have been composed by Arafat Mehmood and Ronnie Mukherjee. The credit for casting and designing the project goes to Noor Siddiqui. 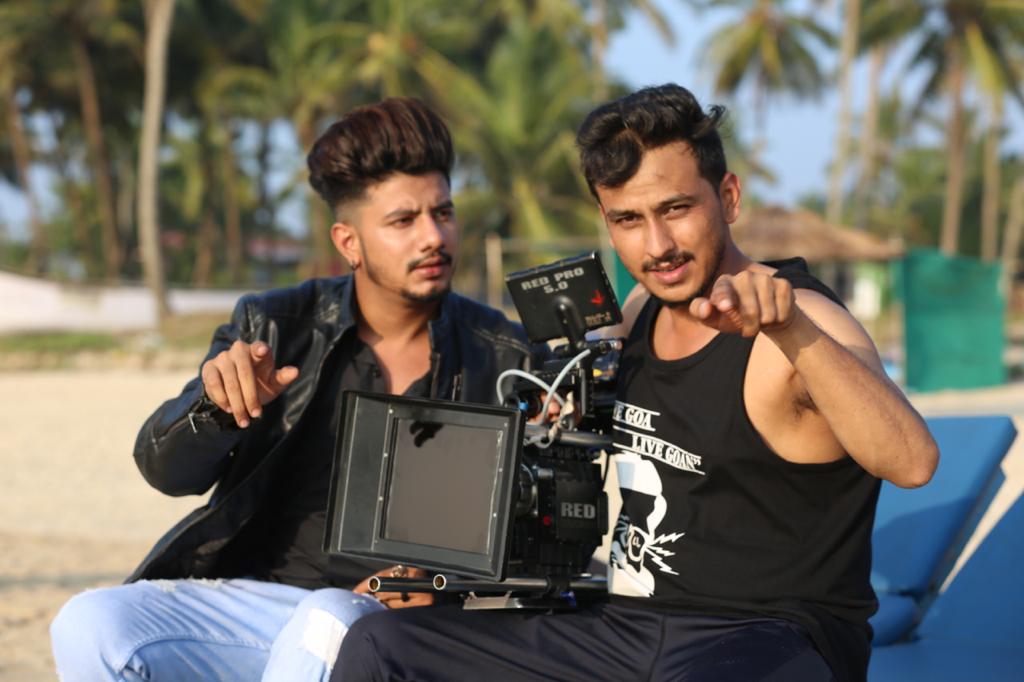 director Shadab Siddiqui Has done a great job before. He has directed T Series Production’s superhit song ‘Pal Pal’, whose video has been viewed more than 70 lakh times so far. This song has been worked by ‘Bigg Boss’ fame actor Ejaz Khan.