Vaccination In India Updates More Than 51 Crore Doses Of Anti-Covid-19 Vaccine Have Been Given In The Country: Government 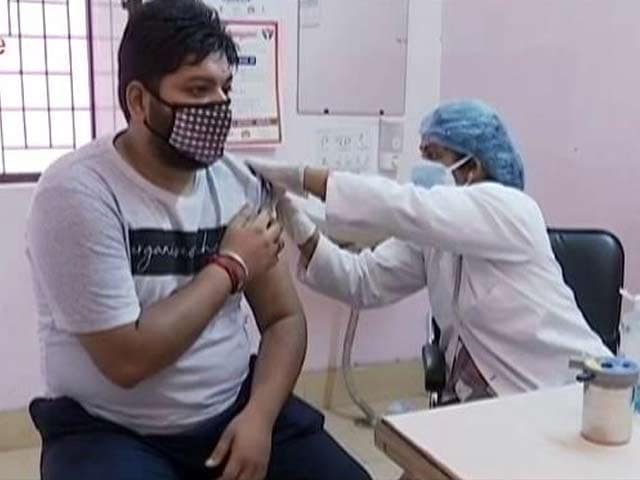 According to the data, more than one crore doses of vaccine have been given to people in the age group of 18 to 44 in five states – Madhya Pradesh, Gujarat, Rajasthan, Maharashtra and Uttar Pradesh. At the same time, in Andhra Pradesh, Assam, Chhattisgarh, Delhi, Haryana, Jharkhand, Kerala, Telangana, Himachal Pradesh, Odisha, Punjab, Uttarakhand and West Bengal, about 10 lakh people in the age group of 18 to 44 years received at least the first dose of the vaccine. It’s over.

Vaccinate India: It is necessary for people not victims of corona to take vaccine immediately

#Rana #Ayyub #Yemen #Rana #Ayyub #Tweets #Saudi #Arabia #Yemen #Conflict #Saudi #Users #Trolls #Supporting #Terrorism Riyadh : The fighting between Yemen and Saudi Arabia has been going on for a long time. But these...