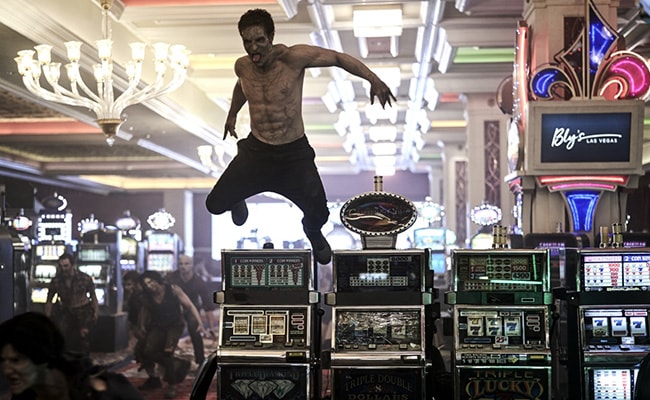 Top 10 Netflix: Netflix has become a well-known OTT platform worldwide due to its web series, which has more than 200 million subscribers. While the great web series about horror, murder mystery, suspense and romance is on Netflix, Netflix’s films have also managed to make a special place among the audience. In these films, from superb action to hair-raising horror. Somewhere zombies are attacking, and somewhere the matter is of soldiers who never die. Not only this, there is also such a story in which if the blindfold is removed, then there is also the story of accident. Let’s take a look at the top 10 most watched movies of Netflix …

1. Extraction
This Chris Hemsworth and Randeep Hooda film was about a kidnapping, which was seen by 9.9 crore Netflix members.

2. Bird Box
In this Sandra Bullocks film, it is necessary to keep a blindfold, otherwise it can be killed. It was seen by 89 million Netflix members.

3. Spencer Confidential
This film of Mark Wahlberg based on murder and underworld was seen by 8.5 crore members.

4. 6 Underground (6 Underground)
This six-man story is directed by Michael Bay and stars Ryan Reynolds in the lead role. It was seen by 83 million Netflix users.

5. Murder Mystery
This comedy film of Adam Sandler and Jennifer Aniston is very amazing. It was seen by 8.3 crore members.

6. The Old Guard
This action film by Charlize Theron got an amazing response and it was seen by 7.8 crore members.

8. Project Power
This best action film of Jamie Foxx has been seen by 7.5 crore members.

9. Army of the Dead
Starring Dave Bautista and directed by Zack Snyder, the film featured new-age zombies and the film was watched by 75 million Netflix members.