If Shani’s dhaiya is on you, then follow these measures…

In such a situation, the dasha of Saturn almost always troubles people. Due to which people are afraid of Shani.
According to experts, there are a total of 12 zodiac signs in astrology and all these 12 zodiac signs have to go through Shani’s half-and-half and dhaiya at some point, that is, they have to face Shani Dev. On the other hand, Saturn usually stays in each zodiac for about two and a half years.

It is believed that in such a strong position of Saturn, its results are very auspicious, while in weak position, it gives negative results.

According to Pandit Sunil Sharma, when Saturn is in the fourth or eighth house of a zodiac in transit, then this condition is known as Shani’s dhaiya. In such a situation, most of the person has to face many problems during Shani’s dhaiya.

At this time, the work made by him seems to be spoiled, whose people also call Shani’s wrath. Overall a person’s life is badly affected by the inauspicious effects of Saturn.

On the other hand, Saturday is considered as the day of Saturn in the week. On this day Shani Dev is worshiped by law. In such a situation, all people should take care of some things on Saturday, but people suffering from Shani’s Sadesati and Dhaiya should take special care.

Must Read- Worship of Lord Shiva on Saturday of Sawan 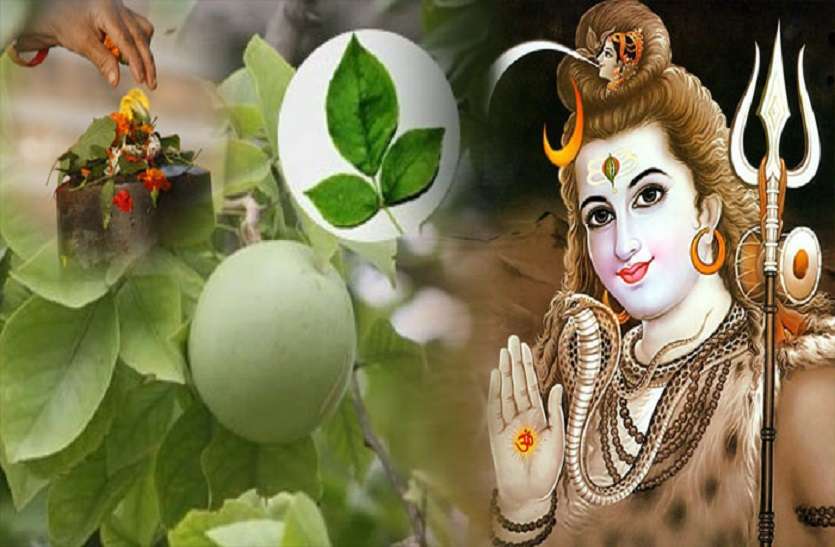 A person suffering from the influence of Saturn should not insult anyone. It is believed that Shani Dev is angry with those who insult others.

Since the main dominant day of Shani is considered to be Saturday, there is a special prohibition of many things regarding Saturday, according to which some work is considered taboo for the persons affected by the dashas of Shani, while these works are done during other normal Shani days. Also applicable to almost everyone.

Must Read- Venus zodiac change August 2021, good for whom, inauspicious for whom 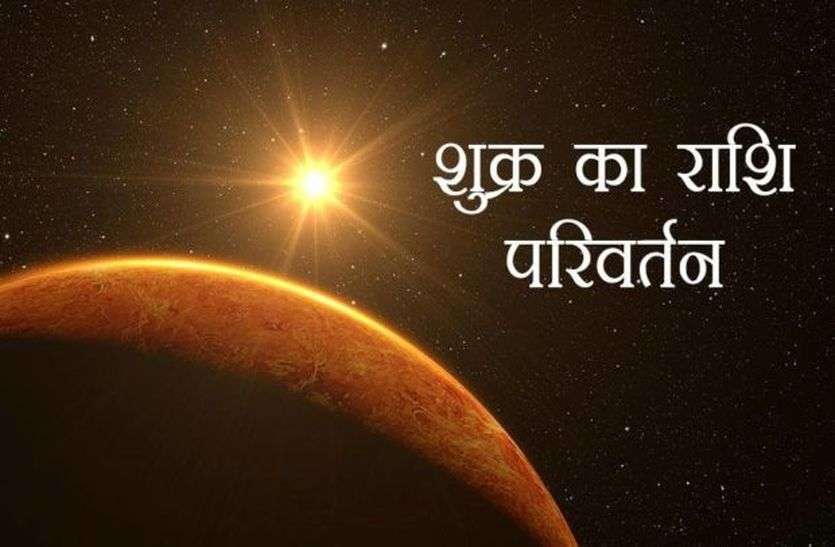 On the other hand, black sesame should not be bought on Saturday, instead their donation on this day is considered very auspicious.

Meat and alcohol are also considered taboo on this day. It is believed that by doing this, Shani Dev gets angry and gives inauspicious effects.

Must read- These are signs of good times to come 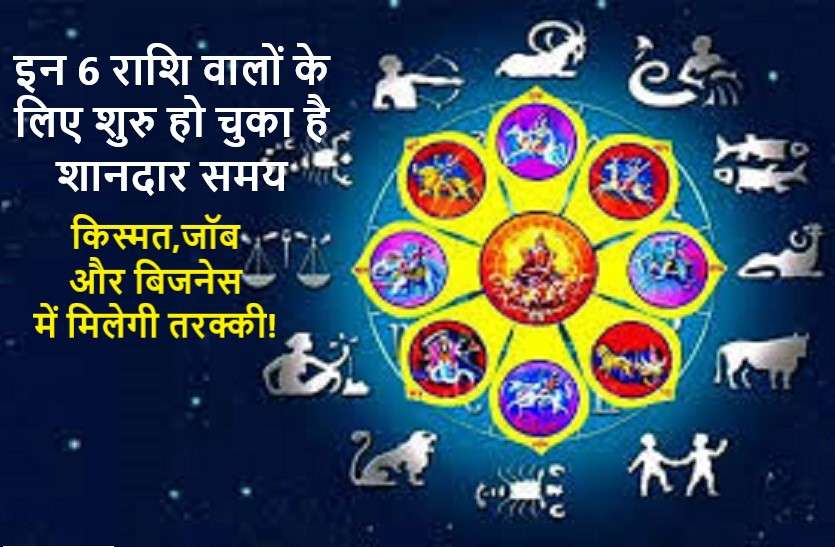 Ways to reduce the sufferings of Shani

To reduce the suffering from Shani Dev, worship of Goddess Kali is considered special. In fact, Maa Kali is considered to be the goddess who governs the planet Shani, in such a situation it is believed that Maa Kali provides protection from the evil eye of Shani.

Shani Dev is pleased by lighting a mustard oil lamp under a Peepal tree every Saturday, while putting black sesame in this lamp is considered even better. Also donate mustard oil.

On Saturday, Shani Chalisa should be recited or Shani Mantra should be chanted 108 times. 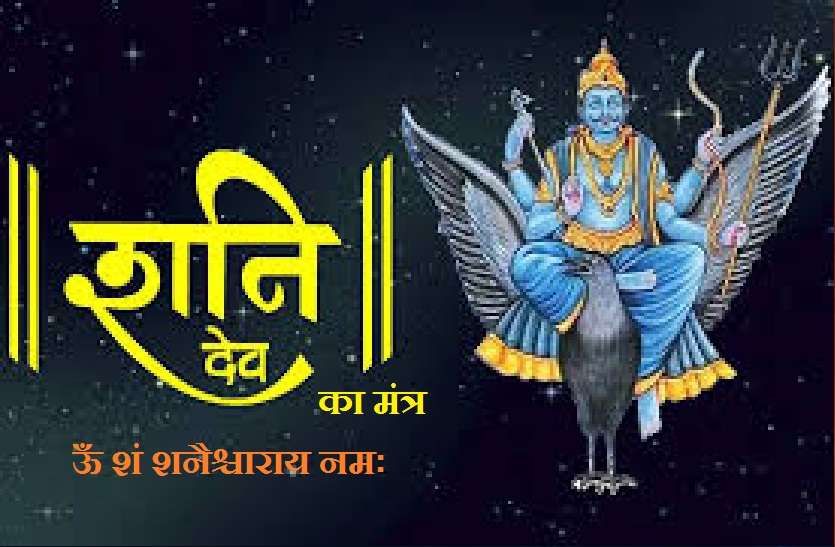 : Hanuman Chalisa should be read on Saturday, it is believed that Shani does not persecute those who worship Hanuman.

The black dog should be fed roti with mustard oil, it is considered as the vehicle of Baba Bhairav. And it is believed that Shani Dev does not show his wrath even on the devotees of Baba Bhairav.