This is the Scientific and Mythological reasons behind it

So understand what science says?

Shiv Puja: The consecration of Lord Shiva is an age-old tradition in Hinduism. In such a situation, on any particular day of worship of Lord Shiva, devotees anoint Lord Shankar, as Lord Shankar is anointed with many things (ghee, honey, curd, water). But even in this, most of the people do Abhishek only with milk. On the other hand, in Sawan, devotees offer milk to Shiva every day. Apart from this, Datura, cannabis and Bel leaves are also offered on Shivling.

Must Read: Sawan Shivratri – When What and How to do

Do you know why milk is offered on the Shivalinga, the symbolic form of Lord Shiva, if not, then understand its mythological and scientific reasons.

Here are the scientific reasons:
According to science, the stone of Shivling is of a special kind. In such a situation, to prevent its erosion, smooth and cold substances like milk, ghee, honey are offered on it.

According to science, if such things are not offered on Shivling, then they can break due to erosion over time, to protect it from erosion, it is always kept wet. With the help of which it remains for thousands of years. Actually the stone of Shivling remains in its shape after absorbing these substances.

Must Read: Sawan’s Pradosh on 05 August 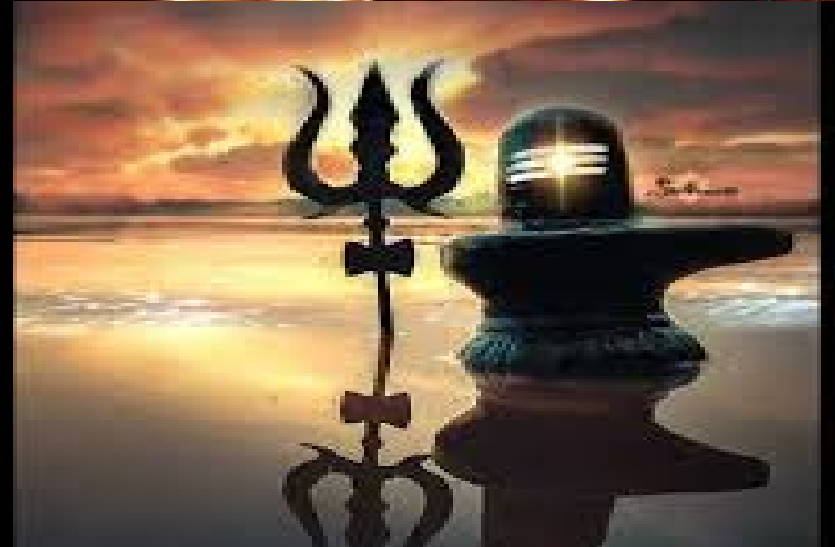 Here are the mythological reasons:
According to the legend, the poison came out from the churning of the ocean. Due to which danger started looming all over the world. Seeing this terrible form of poison, all the gods and demons prayed to Lord Shiva to avoid it. Then seeing the welfare of the world, Lord Shankar took this entire poison in his throat. Due to the effect of this poison, the throat of Lord Shiva turned blue and the temperature of his body started increasing.

It is believed that the tradition of offering milk on Shivling started from this day itself. According to the belief, taking a milk bath to Lord Shiva in Sawan fulfills all the wishes.