These Bollywood stars try themselves in stunt scenes of action films, these actresses are not less than anyone

Whenever it comes to action films, the first name that comes to mind is the player of Bollywood i.e. Akshay Kumar. Akshay Kumar has worked in many action films, in which the action sequences have enthralled the audience. Let us tell you that Akshay Kumar does stunts himself in his action film, he takes full care of his fitness, along with this he is also a martial arts export.

Shahrukh Khan, who is considered to be the Romance King of Bollywood, is known for his romantic films, while he is also very adept at doing action scenes. Shah Rukh Khan himself has done stunt scenes in Dilwale and Happy New Year without using any body double. Not only this, there was a scene in Shahrukh Khan’s film Raees in which he did that scene without using the harness. 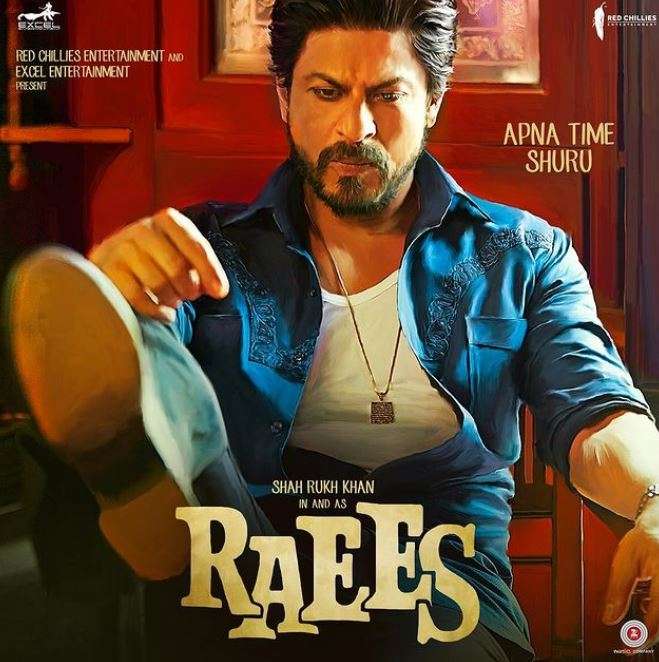 Sonakshi Sinha, who is called the Dabang Girl of Bollywood, is also very domineering in real life. This shows that he has done happy stunts in his action movie Akira and Force 2. Sonakshi Sinha works hard to make her every role real, which is why she does her own stunts. 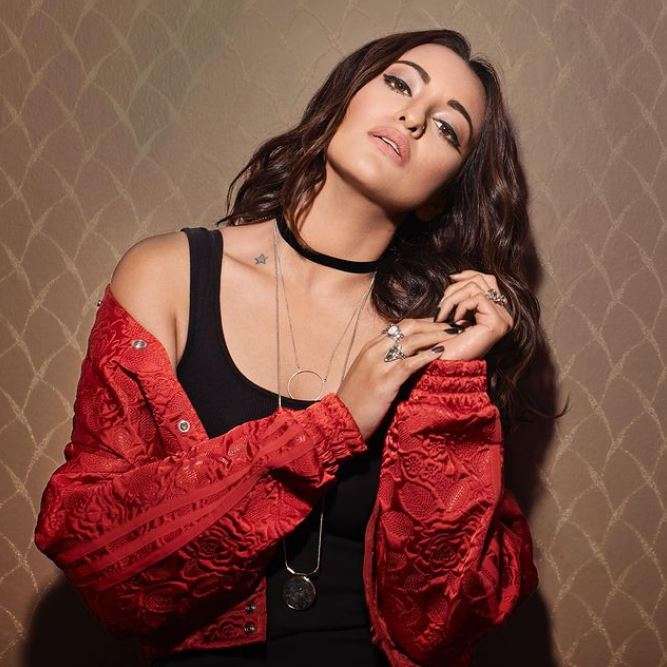 Tiger Shroff who is one of the young actors of B Town and who is known for his action movies, is also counted among the fittest actors and like Akshay Kumar, he is also a martial arts export. He does most of his action film stunts by Tiger himself. Let us tell you that all the action scenes of films like Heropanti, Flying Jatt, Baaghi have been done by Tiger Shroff himself. 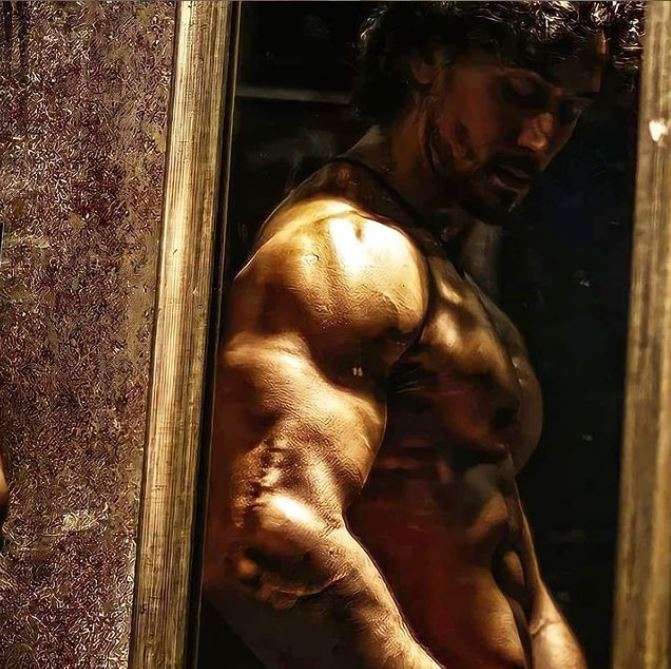 Actress and Miss World Priyanka Chopra, who has traveled from Bollywood to Hollywood, is well known for her acting as well as her fitness. Priyanka Chopra prefers to do stunts herself without using a body double, which is why all the stunts in Mary Kom and Quantico are done by Priyanka herself. 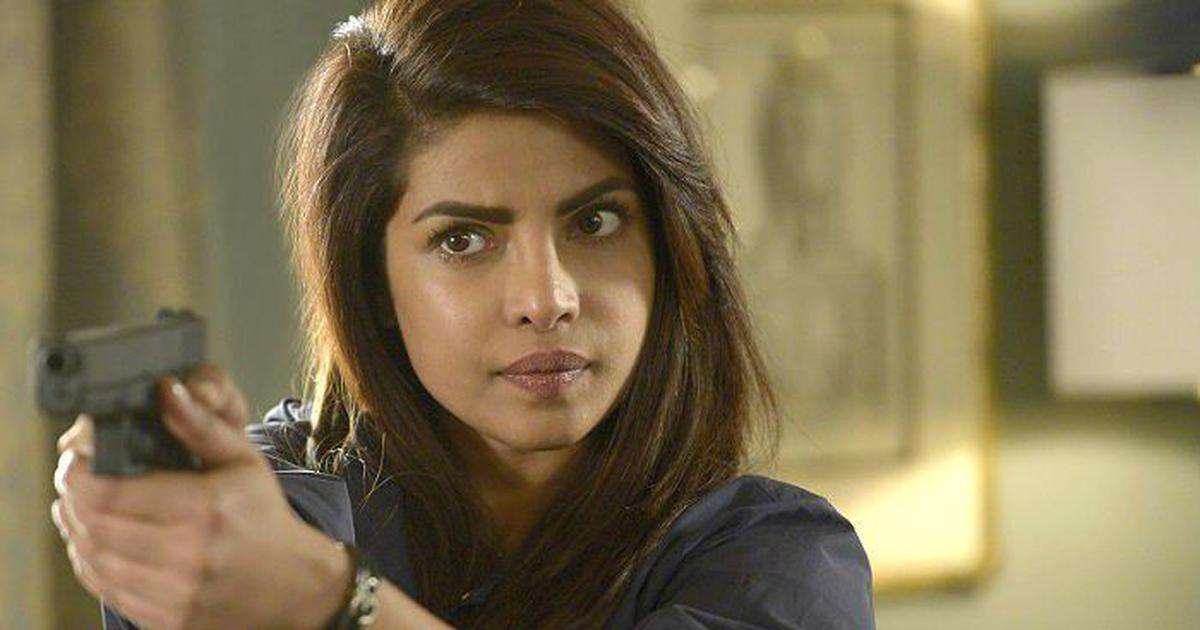 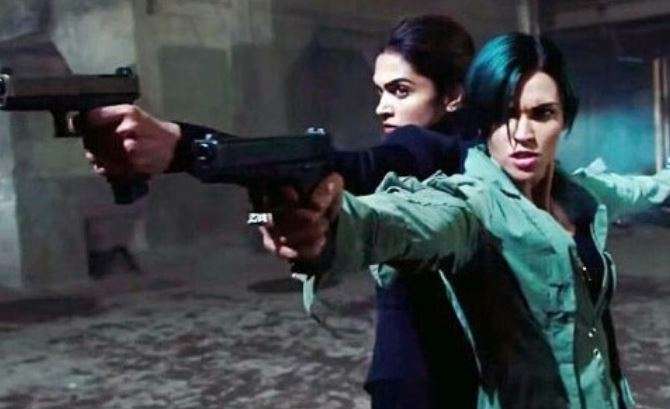 Manmarziyaan actress Taapsee Pannu has achieved a different position in Bollywood in a very short time. She is well known for her versatile acting skills. Taapsee has also worked in action films, while in the film Shabana, Taapsee specially took training in shoes and did all the stunts herself. 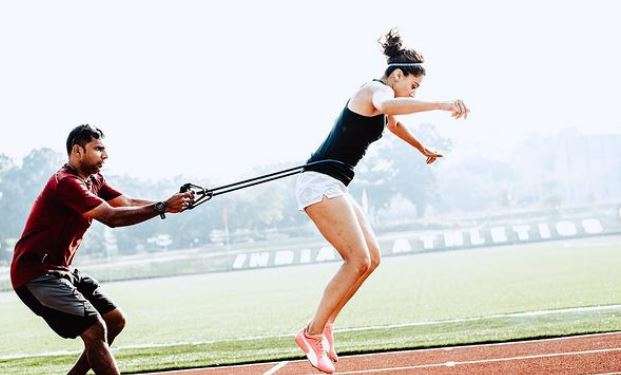 When it comes to action stars and Vidyut Jammwal’s name is not there, it is not possible at all. Vidyut knows martial arts and prefers to do all the stunts in his films by himself. Many great stunts have been done by Vidyut in the movies Commando and Jungle, which has been highly appreciated by his fans. 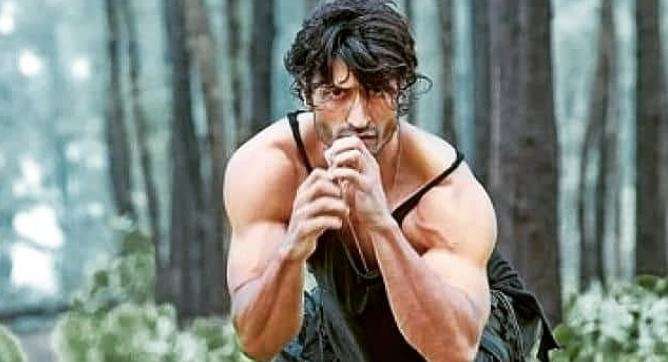 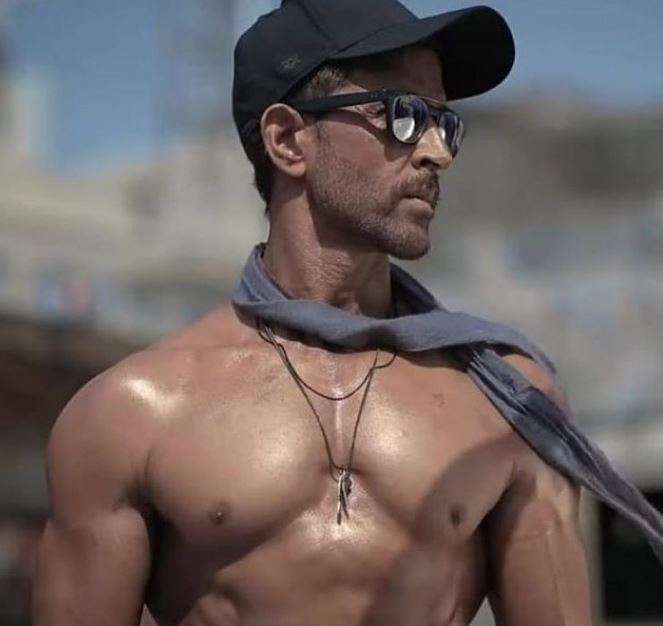 Not only is Katrina Kaif beautiful in Bala, she is also counted among the most fit actresses. Everyone is inspired by Katrina Kaif’s fitness. Katrina Kaif has also done all the stunts herself in action films Dhoom 3 and Ek Tha Tiger. 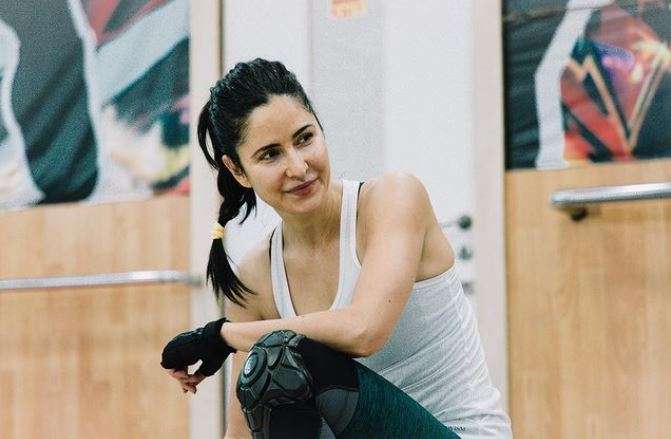