These Bollywood actresses also had a bad habit of smoking cigarettes, wishing the pictures had come

New Delhi. Bollywood celebs are known for their hobbies. Not only actors but actresses are also known for their strange hobbies. Many actresses are like this. Those who are seen smoking cigarettes. Some time ago there was a lot of ruckus on a picture of actress Priyanka Chopra. In the photo, Priyanka Chopra is seen smoking a cigarette with her mother and husband Nick Jonas. When this picture came on social media, people trolled Priyanka for her asthma disease. By the way, let us tell you that not only Priyanka but these actresses are also fond of smoking cigarettes.

Priyanka Chopra went to Miami to celebrate her birthday. A picture had emerged from there. In the photo, Priyanka was seen smoking a cigarette with mother Madhu Chopra and husband Nick Jonas. After which the trollers had put a class on him fiercely. 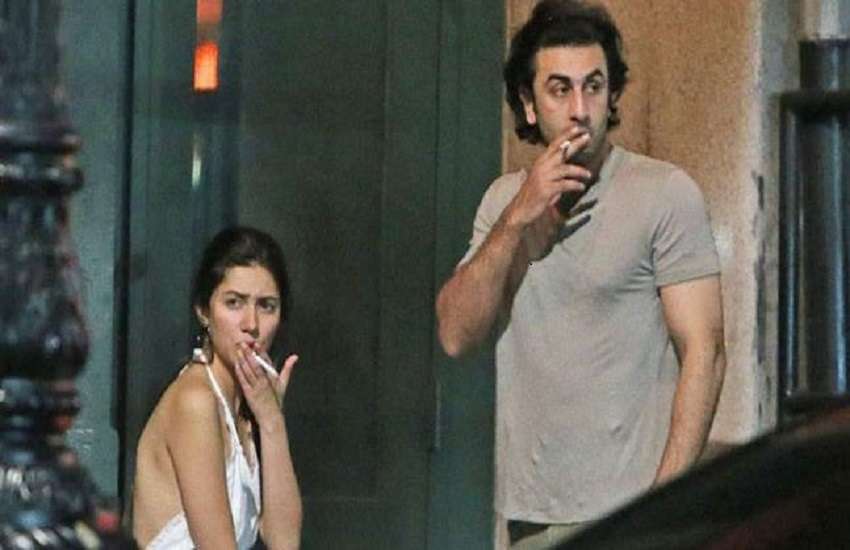 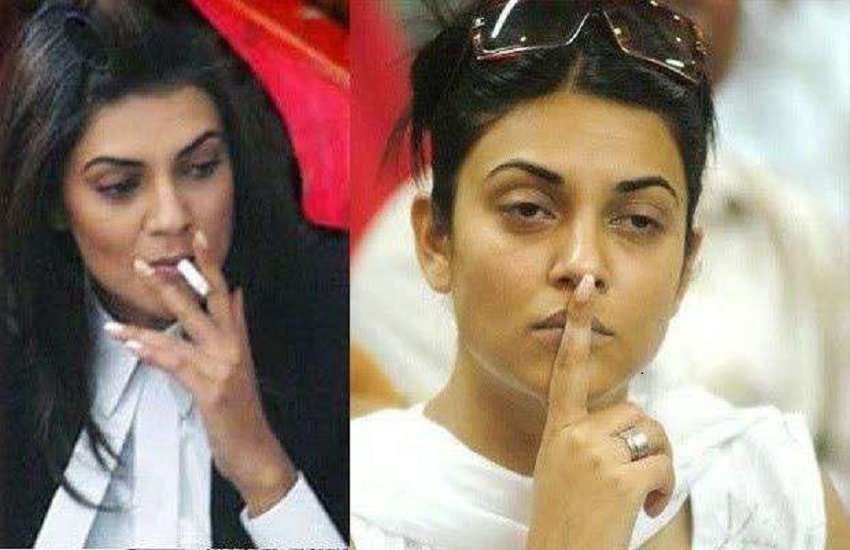 A picture of actress Sushmita Sen was also exposed while smoking a cigarette. After which the trollers made fun of him a lot. Sushmita is also known in the industry for her fitness. 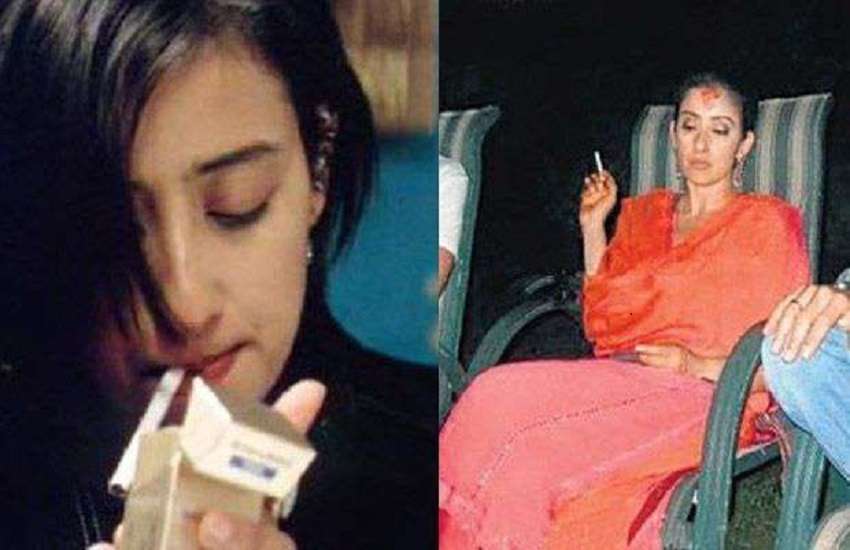 Actress Manisha Koirala was also spotted smoking a cigarette. Not only this, Manisha also has a bad habit of drinking alcohol. But after winning the battle with cancer, the actress gave up cigarettes and alcohol.

Also read- Actor Nana Patekar had a relationship with two actresses together, there was a lot of beating when caught 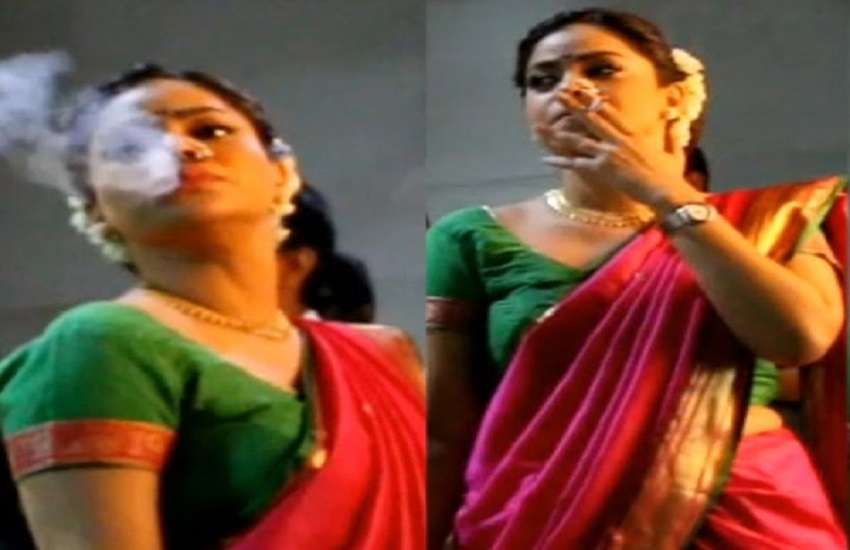 By the way, let us tell you that not only Bollywood actresses but also the names of TV actresses are included in this list. Sumona Chakraborty, who plays comedian Kapil Sharma’s wife in ‘The Kapil Sharma Show’, was also seen smoking a cigarette. 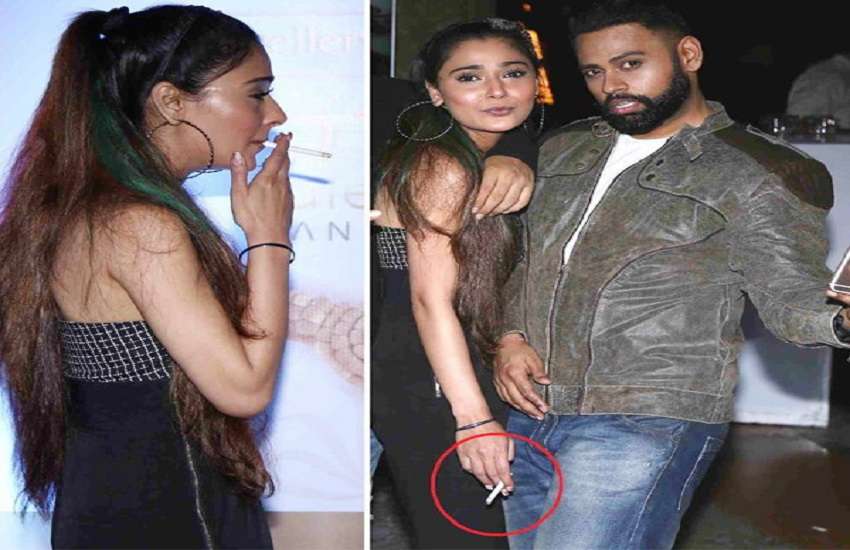