Mumbai. Many times, success unknowingly dominates the thoughts and feelings of the person. Its loss falls on the person’s personal life and relationships. Something similar has happened in the life of TV stars. Such stars who came to Bollywood from TV, failed to maintain relation with their longtime partners. They either got divorced or they parted ways. Let’s know about such TV stars-

Late actor Sushant Singh Rajput started his career from TV. Sushant, who became popular with the TV show ‘Pavitra Rishta’, met Ankita Lokhande during this time. Both were in live-in for about 6 years. However, when Sushant got the film ‘Kai Po Che’, after that the relationship between the two started weakening. After coming to films, Sushant became more busy and it became difficult for Ankita to find time. It is said that after this both of them broke up. A source close to them said in a report, “They parted ways comfortably. it happens. When they started they both wanted the same things. Both had dreams. But when Ankita had nothing to do, she was still satisfied and that is probably the reason why the distance started coming between the two. 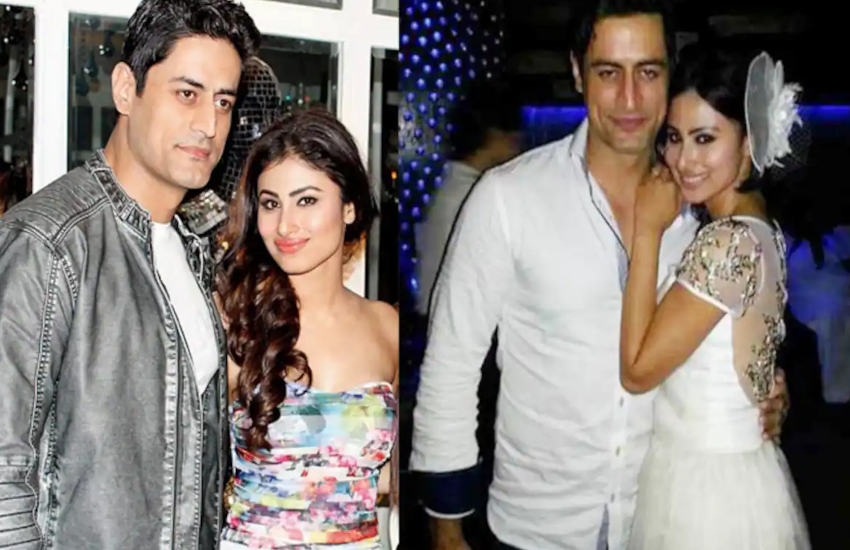 Before Mouni Roy started getting Bollywood movies continuously, her name started being associated with Mohit Raina of the TV show ‘Devon Ke Dev Mahadev’. However, both of them never said anything about their relationship. When Mouni started getting films like ‘Gold’, ‘Raw’, ‘Made in China’ and Brahmastra, the distance between the two started growing. In an interview, Mouni even said that she is single and Mohit and they are not even friends. Even when Mohit was seen as Sardarji in ’21 Sarfarosh: Saragarhi 1897′, Mouni had said, ‘Look at him. He looks like a bear. Already too huge and those hairs on it. Imagine if he wore completely black clothes.’ On the other hand, Mohit said in an interview that both of them have many things in common. Both have no godfather, both have no father. Both respect each other. She is doing very well in her career. Also, who wouldn’t want her name to be associated with a film actress, it always works in your favor.

Also read: These big Bollywood celebrities who secretly married, after a long time, opened the secret like this 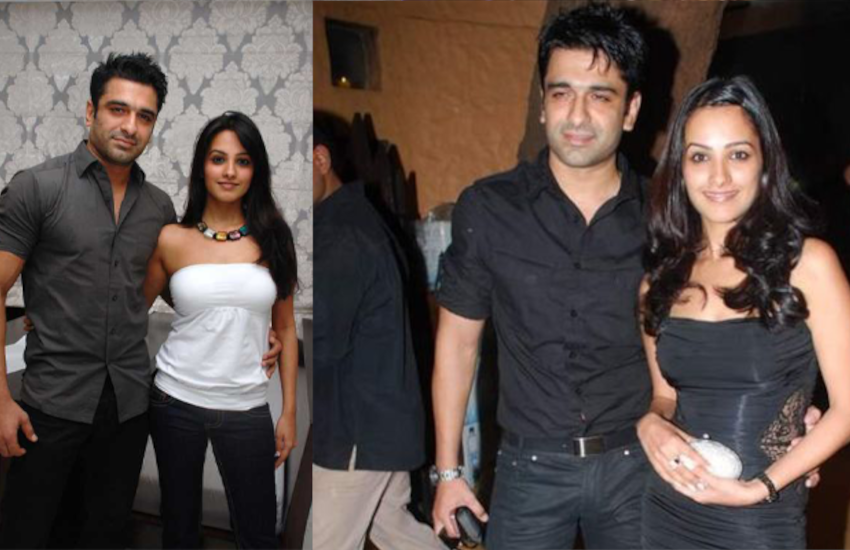 Ejaz Khan is a well-known name in TV and Bollywood. Ejaz’s name is associated with Anita Hassanandani, Singer Natalie Di Lucio and Actress Nidhi Kashyap. However, due to lack of balance between work and love, all the love stories came to an end soon. In Rajeev Khandelwal’s show ‘Jazbaat’, Ejaz admitted that he has cheated one of his girlfriends. Tears came out while saying this. He said, ‘This was the first time that I cheated on someone. It was a mistake that took away the squeeze of my whole life.

Also read: These 10 celebs couple took vows of love, got engaged, but broke the relationship before marriage 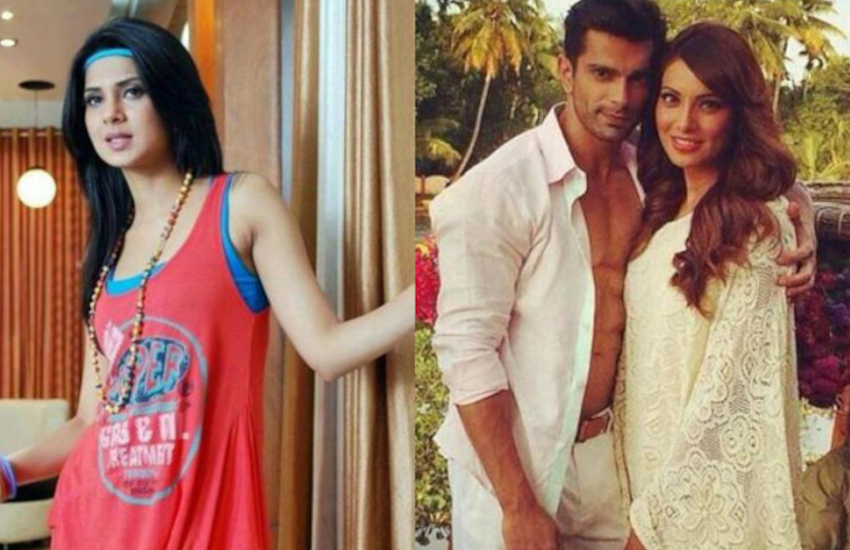 Karan Singh Grover was married twice before marrying Bipasha Basu in 2016. Karan was earlier married to Jennifer Winget. When both started busy with their respective work, the relationship started falling apart. When Jennifer went to London with Kunal Kohli for the shoot of ‘Phir Se’, Karan’s closeness with Bipasha started growing. According to a report in Bollywood Life, Karan had said that his marriage to Jennifer was a mistake. Some people are only good friends. Such relationships should not be pursued. Will not do this now in future. Jennifer had said on this, ‘Whenever a relationship breaks, it hurts, not only marriage. If you are with them for a long time, then it takes time to deal with things. I was strong enough to come out of troubles. The support of family and friends came in handy, now we are all happy in our respective places. 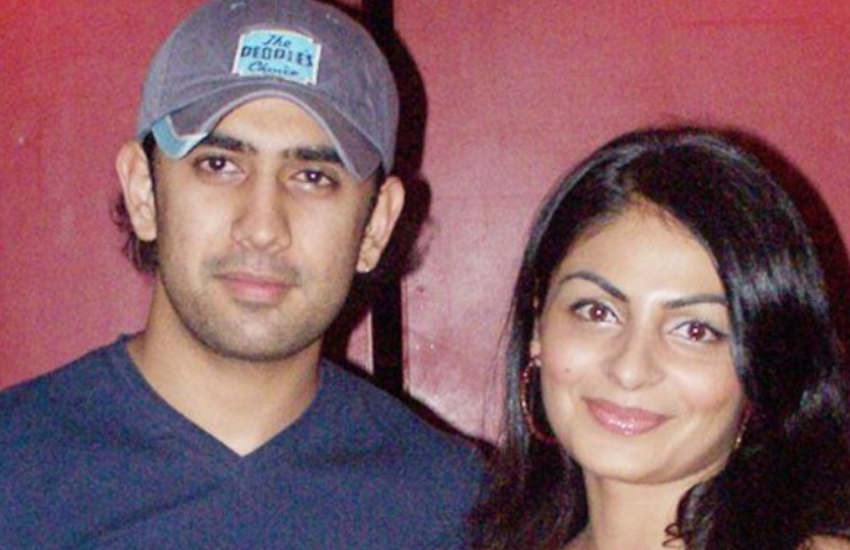 Amit Sadh started his career with the TV show ‘Kyun Hota Hai Pyaar’ and went ahead. It is said that he was dating Neeru Bajwa for some time. When the duo made their Bollywood debut in 2010, things started to deteriorate. Amit made his Bollywood debut with ‘Phoonk 2’ and Niru with Vivek Oberoi starrer ‘Prince’. Amit had said in an interview that Neeru had changed him from a boy to a man. They had broken up when they parted. Amit had said, ‘I will not be ashamed to say that my past was troubled, but after coming out of that darkness, I started to understand humans better. I learned empathy, forgiveness which gave me confidence as a person.