These 10 celebs couple took vows of love, got engaged, but broke the relationship before marriage

Mumbai. It is not easy for anyone to break the relationship suddenly, thinking of understanding each other, dating and then taking the relationship forward through engagement. Something similar has happened in the real life of Bollywood celebs as well. Let’s know which celebs broke their engagement in the middle of the way after taking vows of love and parted ways-

Salman Khan and Sangeeta Bijlani dated for almost a decade. According to Salman’s biography ‘Being Salman’, the two thought of getting married in 1995. Everything from the wedding cards was finalized. However, later Sangeeta came to know about Salman and Somi Ali’s relationship and canceled the marriage. Later, on the show ‘Koffee with Karan’, Salman admitted that Sangeeta had caught him chitting. Despite this, the relationship between the two is still good. 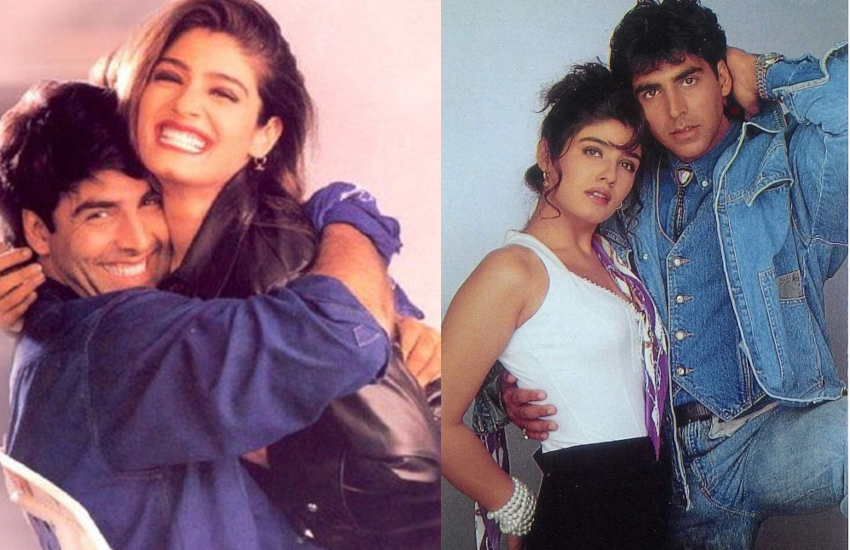 Akshay Kumar and Raveena Tandon have given many hit films together. According to the reports, both of them dated each other for 3 years. In an interview, the actress had said that she had secretly engaged in a temple. However, it was not made public because Akshay believed that it would harm his career. The actress had said that she heard about the actor’s other affairs and called off the engagement.

Also read: When Ranbir Kapoor and Katrina Kaif badly ignored each other after their breakup 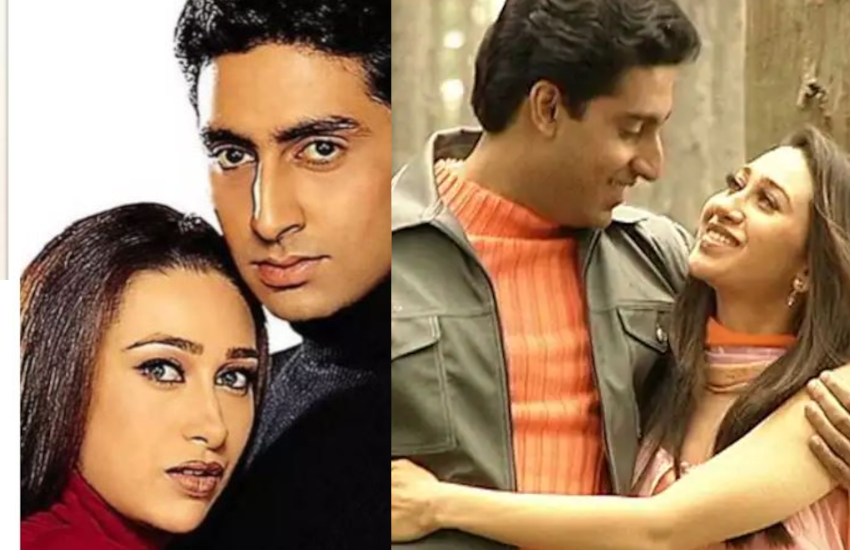 On the 60th birthday of Amitabh Bachchan in the year 2002, the engagement of his son Abhishek Bachchan and actress Karisma Kapoor was announced. However, the very next year, both of them broke up, it is said that the reason for this was both of their mothers, Jaya and Babita. It is said that Babita wanted to get an agreement done for financial security before marriage. Jaya got angry with this and the engagement was called off. 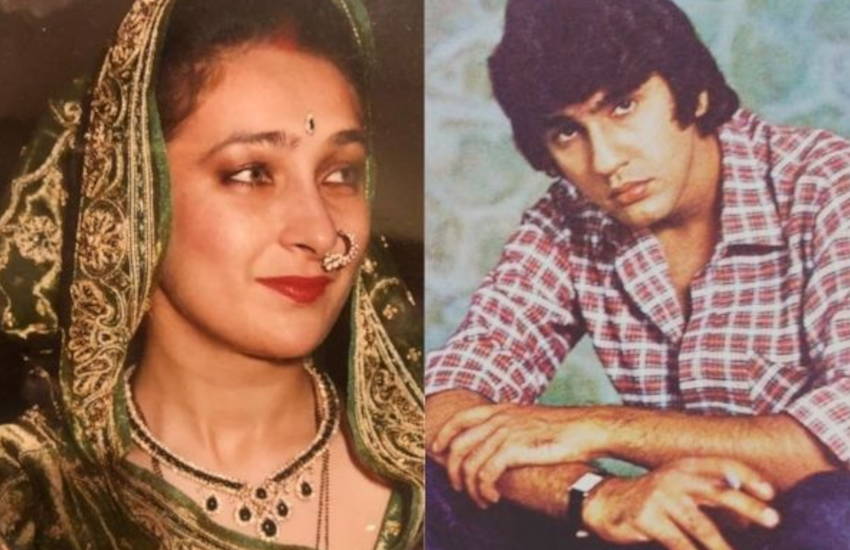 Raj Kapoor and Rajendra Kumar were once best friends. Raj Kapoor wanted his daughter Reema to marry Rajendra’s son Kumar Gaurav. Both were engaged. However, it was later canceled. It is said that Kumar Gaurav had already had a relationship with his film ‘Love Story’ costar Vijeta. After this information came out, the engagement of Kumar Gaurav and Reema was called off.

Also read: After the fight with Salman Khan, Aishwarya Rai was seen wearing black glasses to hide the injury 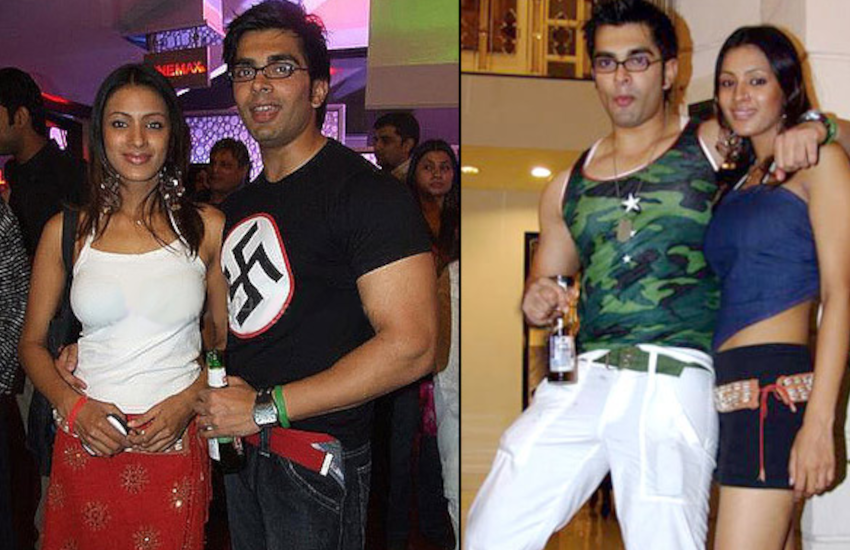 Currently, Karan Singh Grover, husband of actress Bipasha Basu, was in a relationship with actress Barkha Bisht in the year 2004. The two met on the sets of Kitni Mast Hai Zindagi and started dating. Both got engaged this year. However, later Barkha started suspecting Karan and accused the actor of cheating. In the year 2006, both of them decided to separate. 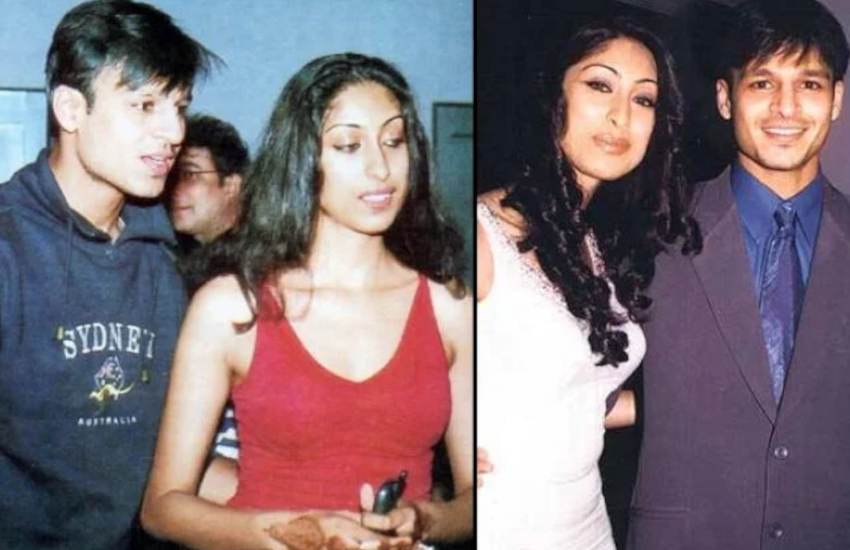 In the year 2000, actor Vivek Oberoi and model Gurpreet Gill’s love affair was popular. The wedding preparations were done for both of them. It is said that when Vivek got tremendous success, his priorities changed and both of them parted ways. Later Vivek dated Aishwarya Rai. However, this relationship also ended in 2003. 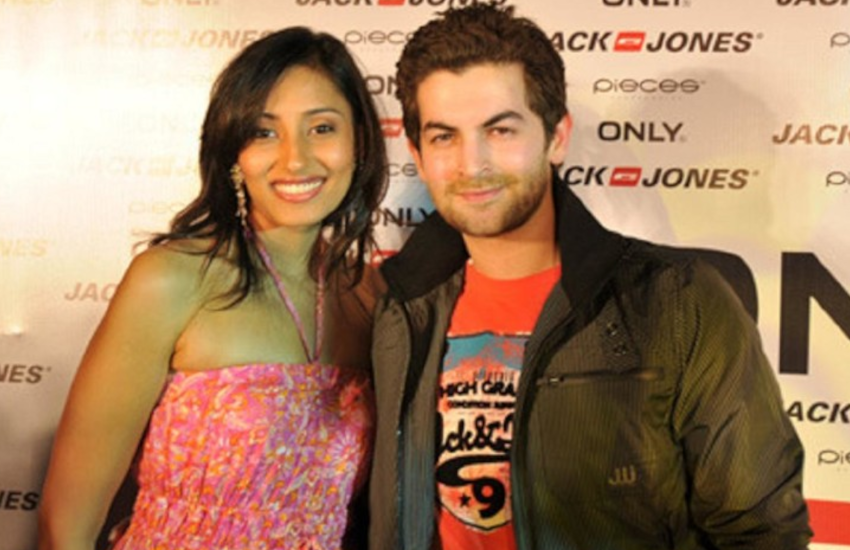 Neil Nitin Mukesh dated designer Priyanka Bhatia. This was the beginning of his career. It is said that Neil wanted to focus on his career and for this reason parted ways with his fiancé. 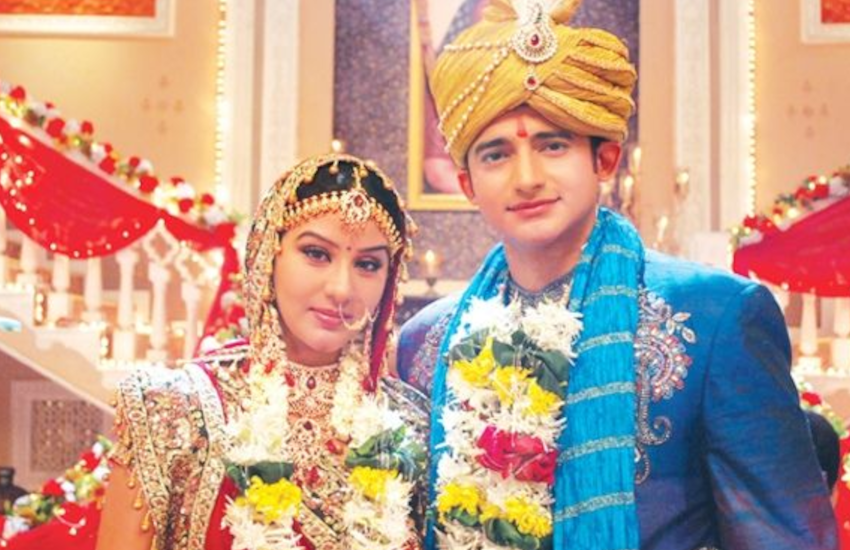 ‘Bhabhi Ji Ghar Par Hain’ fame actress Shilpa Shinde and ‘Bigg Boss’ fame Romit Raj got engaged in the year 2009 and were about to get married. However, both of them suddenly ended their relationship. After about 7 years, Shilpa said in an interview, ‘I don’t want to scrape the past. But I would like to say only that it is wrong for a man to expect his wife to break all relations with her parents. 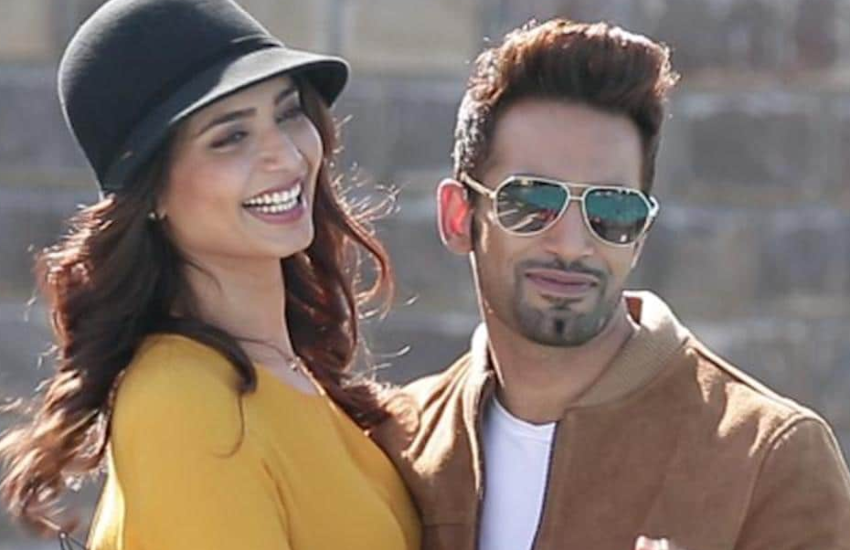 Upen Patel and Karishma Tanna had participated in several reality shows together including ‘Bigg Boss’ and ‘Nach Baliye’. During this, the closeness between the two grew. Both had announced their engagement in ‘Nach Baliye’ itself. Later their engagement broke up. Karisma later revealed that the way both of them had tried to pursue the relationship, it could not happen. 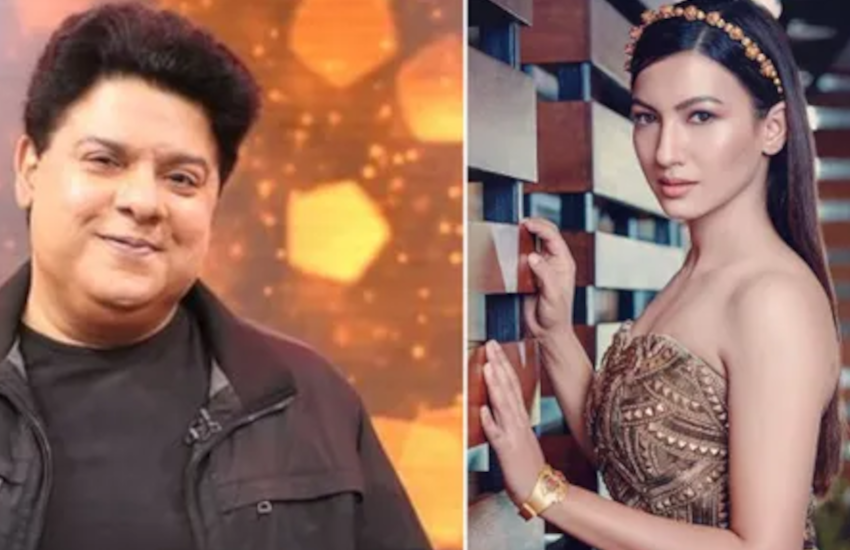 Sajid Khan and Gauahar Khan got engaged secretly in the year 2003. Allegedly this relation was kept secret. In an interview, Sajid had said without naming Gauahar, ‘In the year 2003, I got engaged to someone, whose name is only a little popular. This relationship did not work out, then I was not a bad person. I didn’t cheat. Maybe she was bored. Also, I am a reclusive person.’