These 10 actresses belong to army families, one’s father was murdered after kidnapping by Kashmiri terrorists


New Delhi. The name of the Indian Army of our country is included in the list of the most powerful armies in today’s time. The example of whose strong spirit is also done by the people of distant countries. From time to time, this army has not lagged behind in giving a befitting reply not only to Pakistan but also to China, which has become a challenge for the country. The latest example of which has been given on the India-China border dispute. But do you know that the relationship of the Indian Army with the film stars of Bollywood has been very deep. There are many actresses in Bollywood today who belong to the military family. Have a look at such actresses. 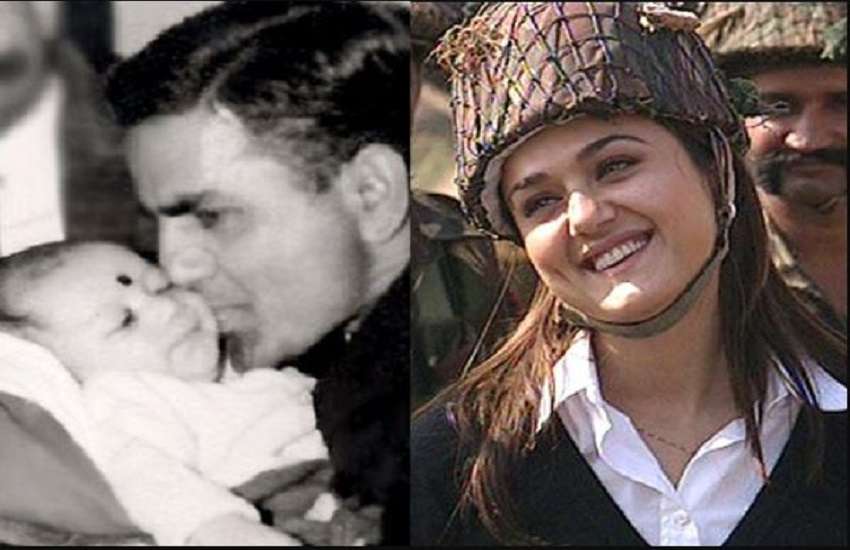 Bollywood’s Dimple Queen Preity Zinta’s name may be one of the biggest Bollywood actresses, but talking about her background, she belongs to an army family. Preeti’s father Durganand Zinta, who hails from Himachal Pradesh, was in the rank of Major in the ‘Indian Army’. Who died in the year 1988. 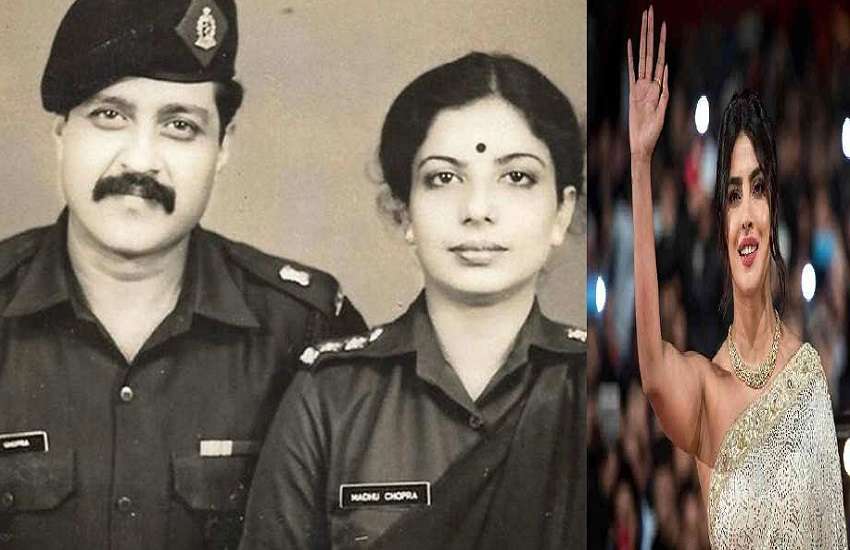 Priyanka Chopra is the only actress in Bollywood whose parents were both in the ‘Indian Army’. Priyanka’s father Ashok Chopra and mother Madhu Chopra were doctors in the Indian Army. His father died of cancer in the year 2013. 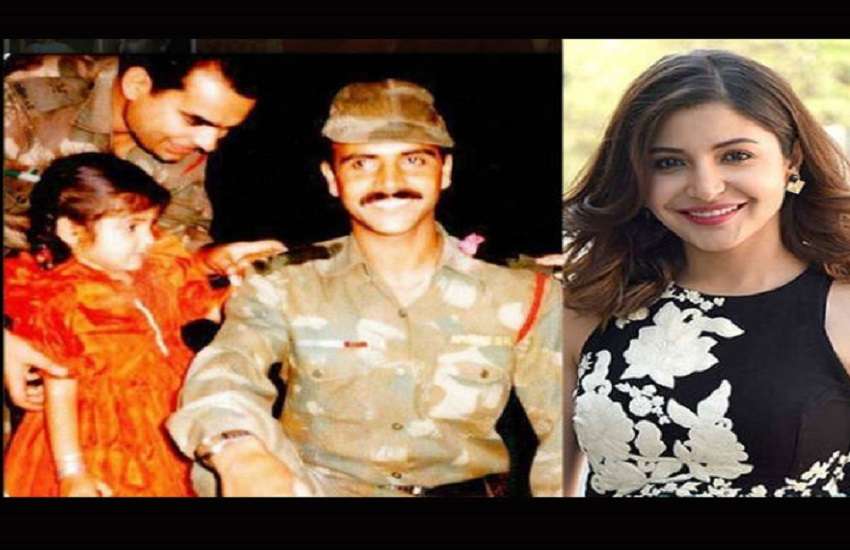 Bollywood actress Anushka Sharma is related to the cricketer, before marriage she was the daughter of a colonel in the Indian Army. His father Ajay Kumar Sharma was on the post of a colonel. Anushka did her schooling from ‘Army School’ in Bangalore. 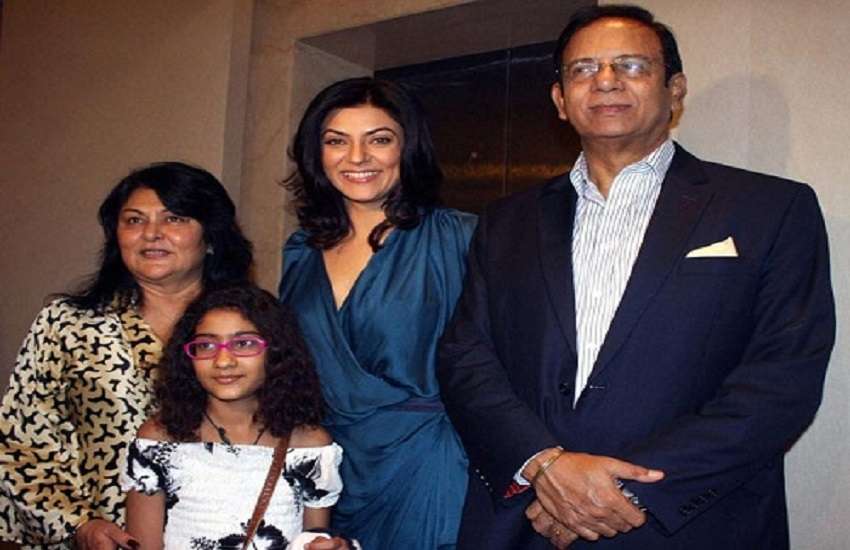 India’s first Miss Universe, Sushmita Sen also belongs to a military family. His father Shubir Sen has served as a commander in the Indian Air Force. Sushmita did her schooling from ‘Air Force Golden Jubilee Institute’ in Delhi. 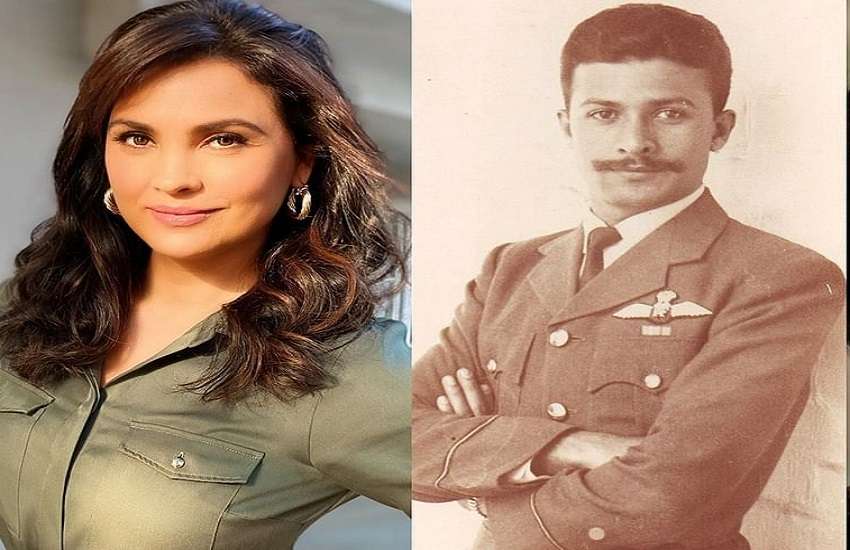 Lara Dutta has also been the winner of Miss Intercontinental, as well as won the title of Miss Universe in the year 2000. Lara’s father LK Dutta has been a Wing Commander in the Army. Lara made her debut with the film ‘Andaz’ in 2003, Lara has also worked with Shahrukh in Don. 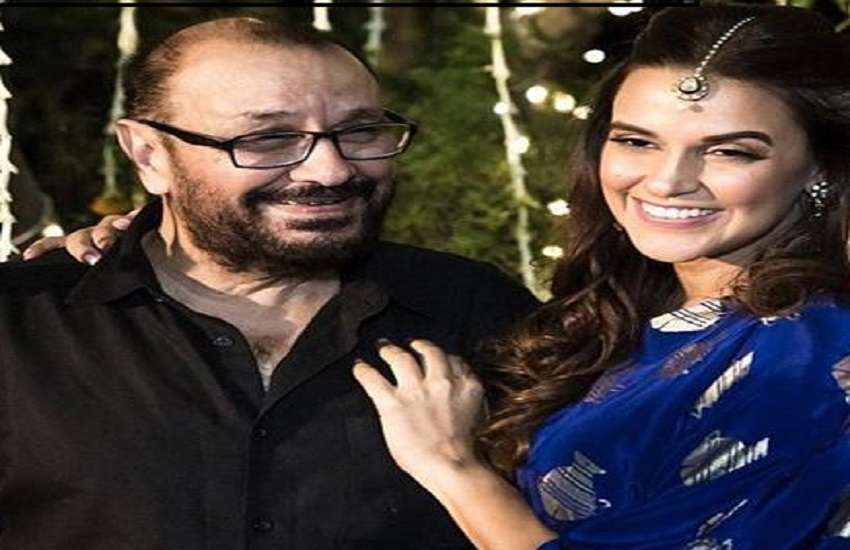 Actress Neha Dhupia’s father L. Of. Dutta has served as a Wing Commander in the Indian Air Force. Not only this, Lara’s elder sister Sabrina is still working in ‘Indian Air Force’. 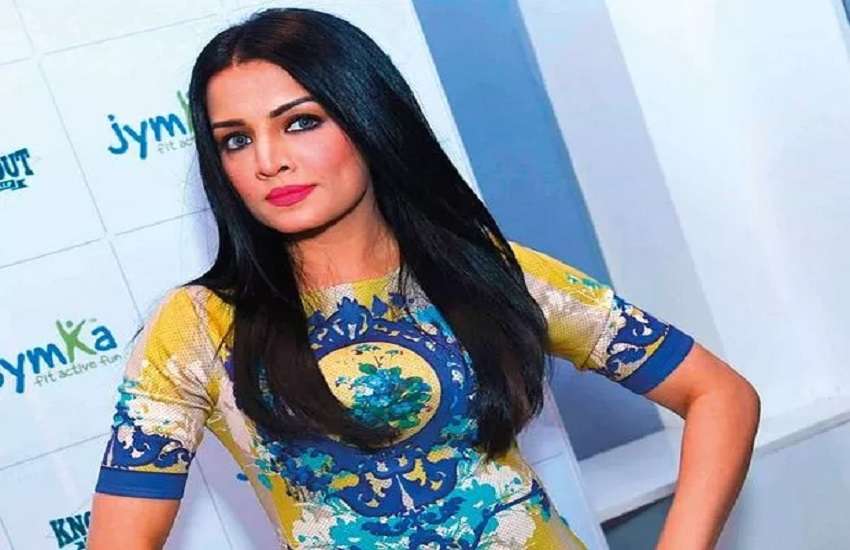 Celina Jaitley has now said goodbye to Bollywood. Celina’s father V.K. Jaitley was a colonel in the ‘Indian Army’. 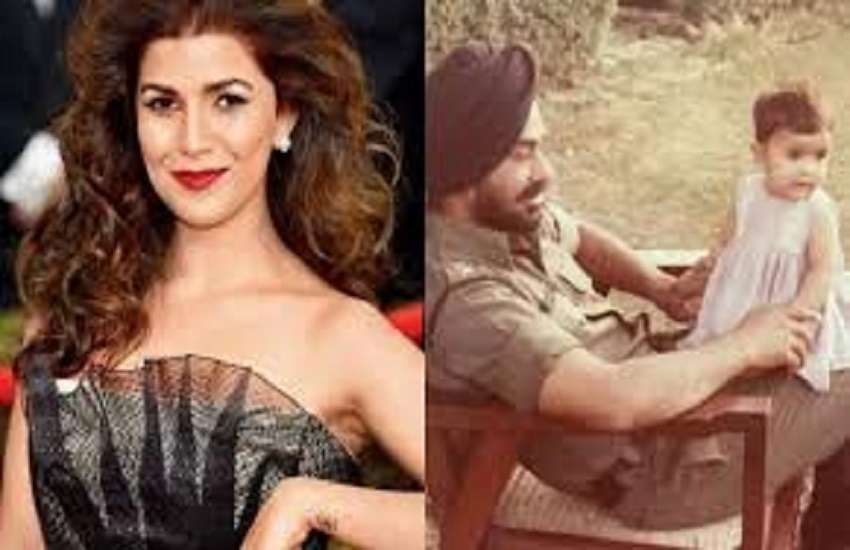 Nimrat Kaur is the first Bollywood actress whose father was martyred while in the Indian Army. Nimrat’s father Bhupinder Singh was kidnapped by Kashmiri terrorists in the year 1994 after which he was killed. 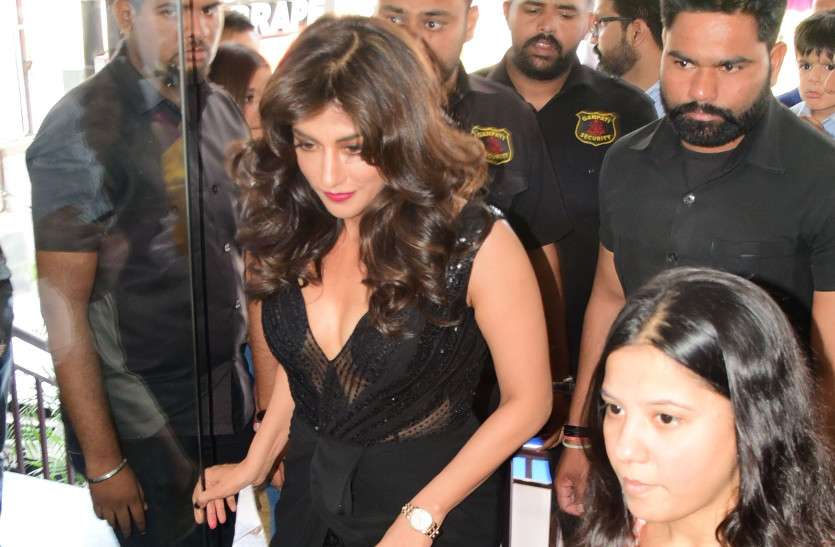 Bollywood actress Chitrangada Singh’s father was also in the army. Chitrangada’s father Niranjan Singh has been a colonel in the ‘Indian Army’. 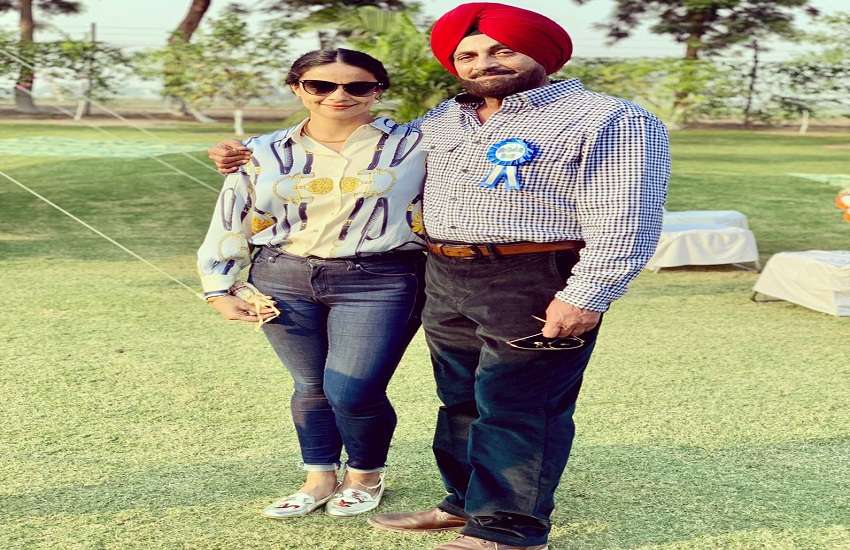 One of the bold actresses of Bollywood, Gul Panag is counted among the most fearless actresses. The secret behind which is that his father H.S. Panag has been a fearless lieutenant general. 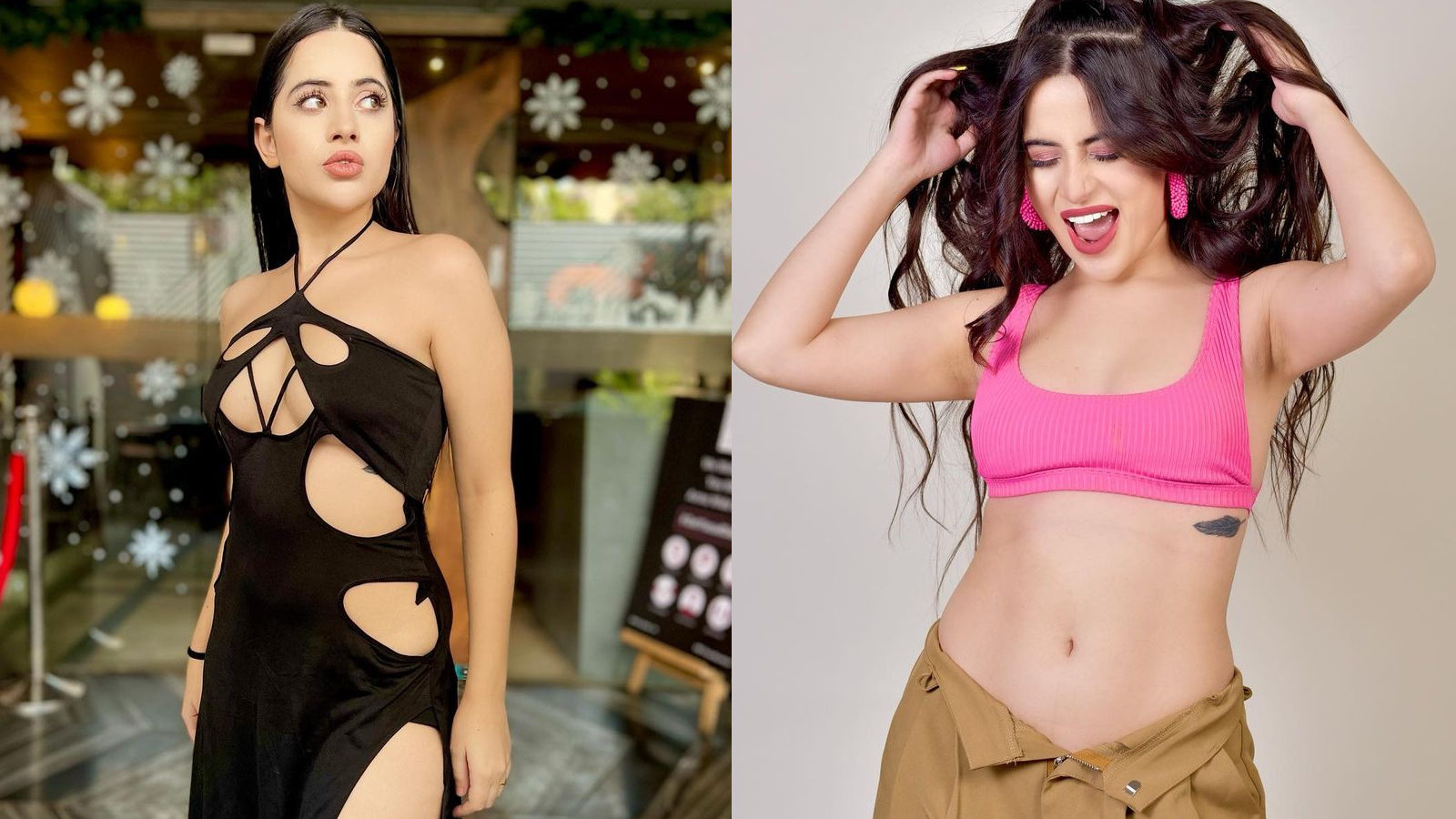