There was no lack in glamor and boldness, yet these actresses could not reach the pinnacle of success

Glamor has a wonderful role in the Bollywood industry or it can be said that both Bollywood and glamor are two wheels of a cycle which always stay together. Glamor is often seen in many Bollywood films, which is of great use to woo the audience. Story and acting are not enough in a good film, it is equally important to have a lot of glamor in it. At the same time, there were some faces in Bollywood who served a lot of glamor and gave hit films, but despite all this, their career could not survive and after shining for some time, their stars went into darkness and they hid in the darkness of oblivion. . We are going to tell you about some such bold and glamorous actress who attracted a lot of people from her debut and films and also made a lot of headlines, but her glamor temper did not prove to be very successful in giving a new dimension to her career.

The first name in this list is of Amisha Patel. Ameesha made her Bollywood debut with Kaho Naa Pyaar Hai and in this film she appeared quite glamorous and cute. After which Ameesha also worked in superhit films like Gadar. Along with this, she appeared in many more films in which she served a lot of glamor and she went ahead of many generations in terms of boldness but Amisha could not make a good career in Bollywood despite all this.

In this, the second name in the list is Rimi Sen. Rimi Sen made her Bollywood debut with the movie Hungama. Hungama proved to be quite a hit film which was a comedy film. After which Rimi did many superhit films like Bagwan, Dhoom, Deewane Hue Pagal, Golmaal and show her glamorous style in it, but despite all this, there will be few people who will even remember Rimi Sen’s name now. Rimi Sen also filmed a lot of romantic scenes with Abhishek Bachchan in the song Dilbar of the film Dhoom. 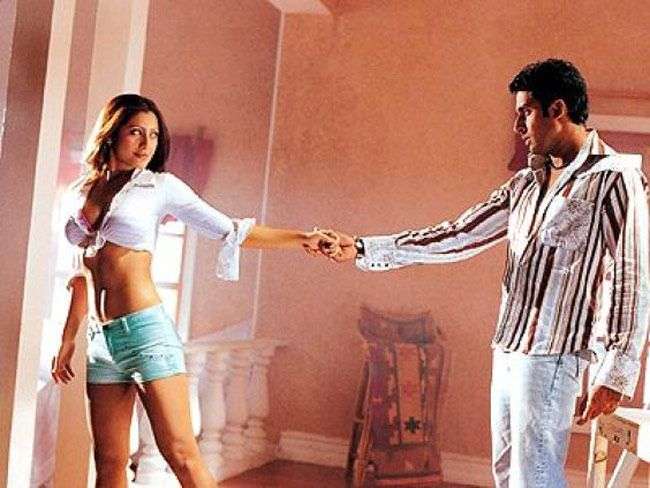 Shamita Shetty, who made her Bollywood debut with the movie Mohabbatein, won everyone’s heart with her glamorous style. Shamita Shetty is the younger sister of Shilpa Shetty and she is also beautiful in appearance. After adding her glamor temper in the film Mohabbat, Shamita also appeared in films like Zahar, Cash but she could not make this world her own and could not be so successful. 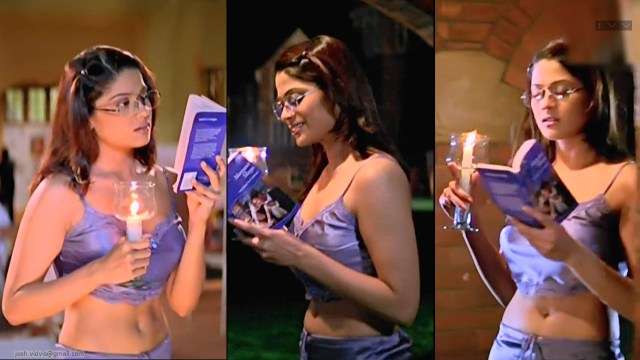 Kim Sharma also became famous with the movie Mohabbatein and she started her career with this film. Kim was counted among the boldest and hottest heroines of Bollywood. Kim is known for her films as well as her personal life. Kim also often shares her bold and hot photos on social media, but despite being full of glamor, she could not make some memorable journey in Bollywood and gradually disappeared from Bollywood. 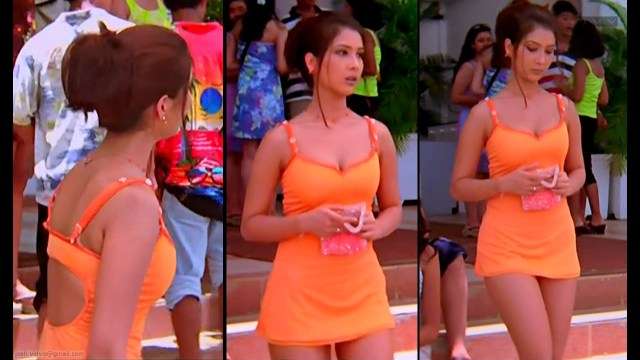 Koena Mitra is also counted among those heroines who have served a lot of glamor in Bollywood films and have made people’s hearts beat. Koena Mitra was seen in an item song in her debut film Road, in which she looked quite glamorous. After which Koena could not manage to make her successful career despite films like Apna Sapna Money Money, Ek Khiladi Ek Haseena, Koena was last seen in Bigg Boss in which she had completely changed. 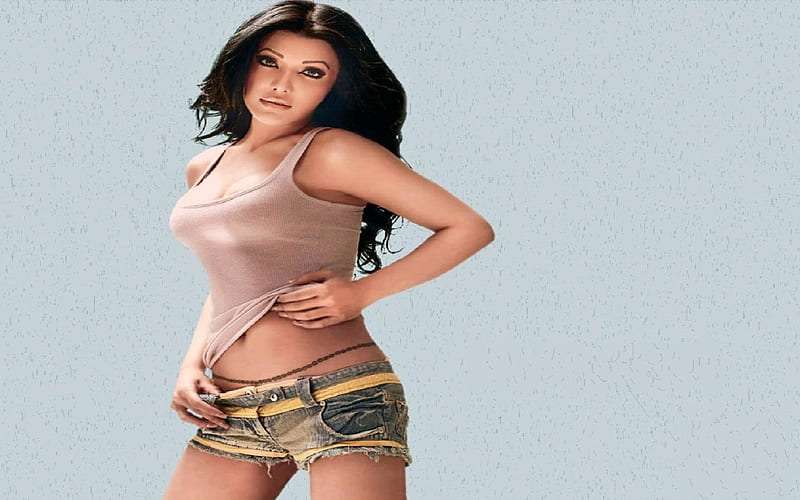 Preeti Jhangiani also made her Bollywood debut with Mohabbatein opposite Shamita Shetty and Kim Sharma. In this film, she was seen in the role of a very gentle and shy girl. At the same time, after this film, Preity worked in many more Bollywood films in which she played a very glamorous role, but after not achieving much success, Preeti said goodbye to the film world forever and got married and settled down. . 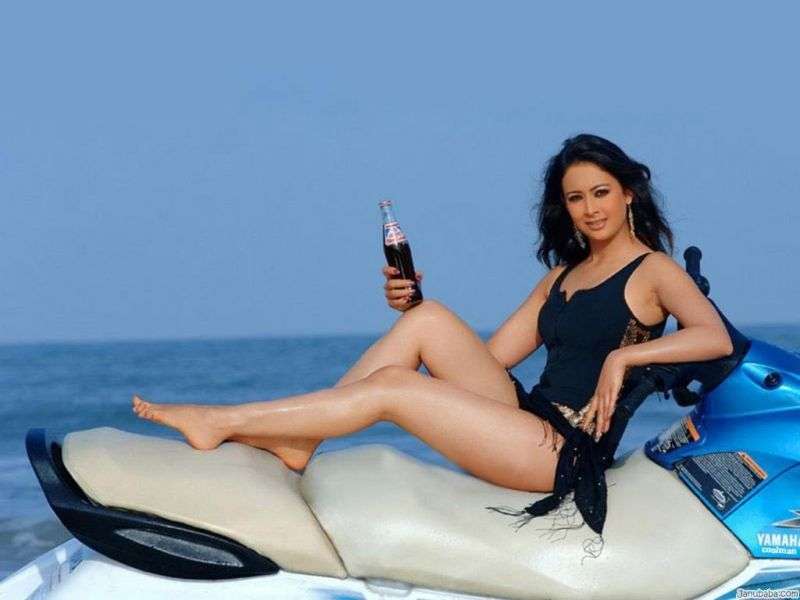 Namrata Shirodkar also started her career in Bollywood, in which she added a lot of glamour, Amrita was seen in films like Albela Vaastav. But Namrata left the film world and married South’s superstar Mahesh Babu and has called this world Tata bye bye forever. 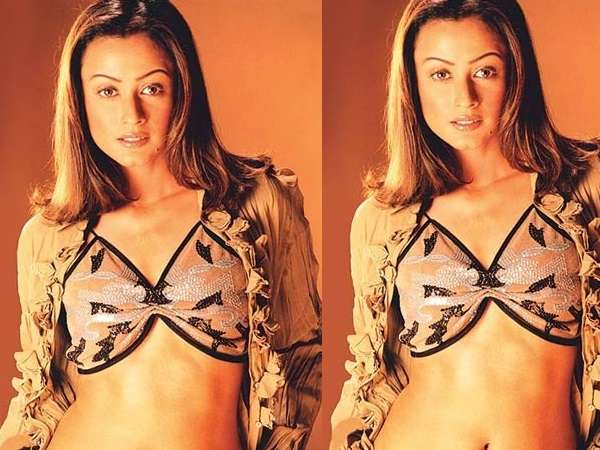