The news is confirmed… Neha Bhasin is the first confirmed contestant of Bigg Boss OTT, said – this voice is not afraid of anyone

Bigg Boss, the most liked reality show on TV, is starting on OTT before TV for the first time. The show will launch on August 8, which is going to be hosted by Karan Johar. The discussions are intensifying about who is going to be involved in this show starting 6 weeks before TV, but the concrete news has been received about the first contestant of the contestants of Bigg Boss OTT. Voot itself has revealed the name of its first contestant.

After singing songs like ‘Jag Ghoomeya’, ‘Dhunki Lage’, giving her voice to the famous Punjabi folk song ‘Bajre Da Sitta’, singer Neha Bhasin is the first contestant of ‘Bigg Boss OTT’. . A video is going viral on social media, in which Neha herself is seen singing the song ‘Bajre Da Sitta’. She says in the video, ‘Get ready to hear my voice in Bigg Boss house. This voice also sings, it resonates but it is not afraid of anyone.

Apart from this, Voot has left a clue only by sharing the picture of Neha’s eyes on the social media account. It is written with this – Contestant’s disclosure. Who is behind these eyes, to find out? So go to Voot.

Let us tell you that Neha Bhasin has earlier participated in ‘Jhalak Dikhhla Jaa’. She has been a judge in the show ‘Love Me India’. Neha is married to music composer Sameer Uddin. 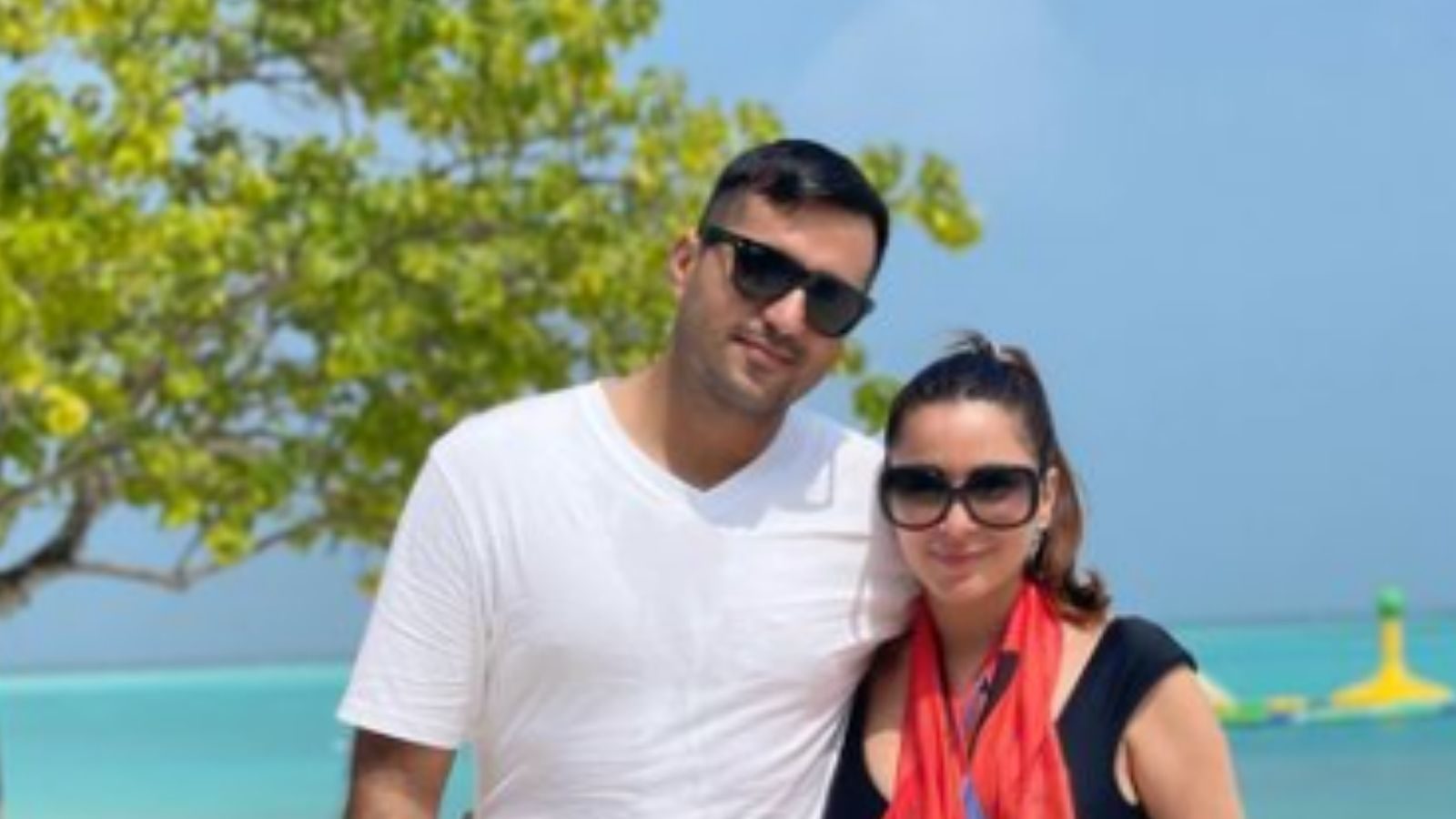