New Delhi. Bollywood actress Malaika Arora remains in the headlines for her fitness and outfits. She remains very active on social media. Often she keeps sharing her bold pictures, yoga pictures and videos while doing gym. Along with this, Malaika is also seen motivating her fans a lot. Recently, the actress has posted some of her pictures on social media. Which are becoming increasingly viral on social media.

47-year-old Malaika Arora has posted some of her pictures on her official Instagram. In which his style looks quite charming. 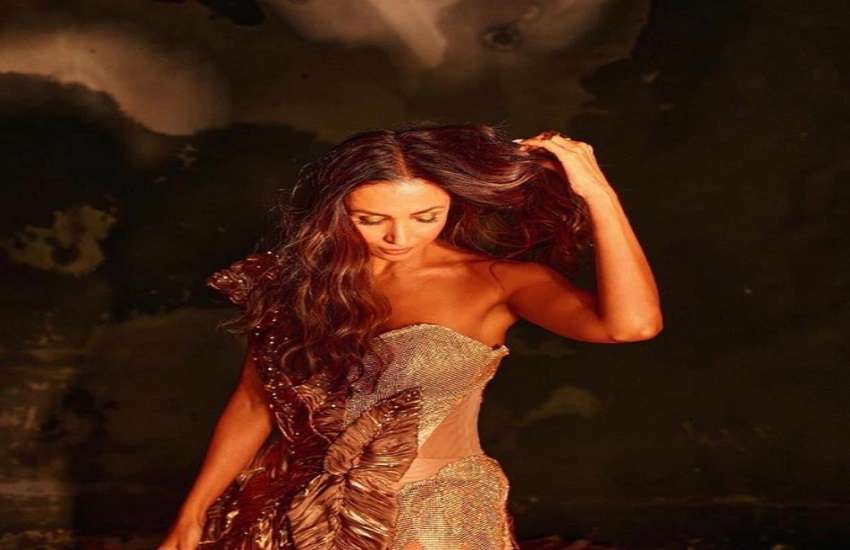 Malaika Arora is seen wearing a golden Thai slit gown in her latest photoshoot. She is seen completing her look in free hair and high heels. 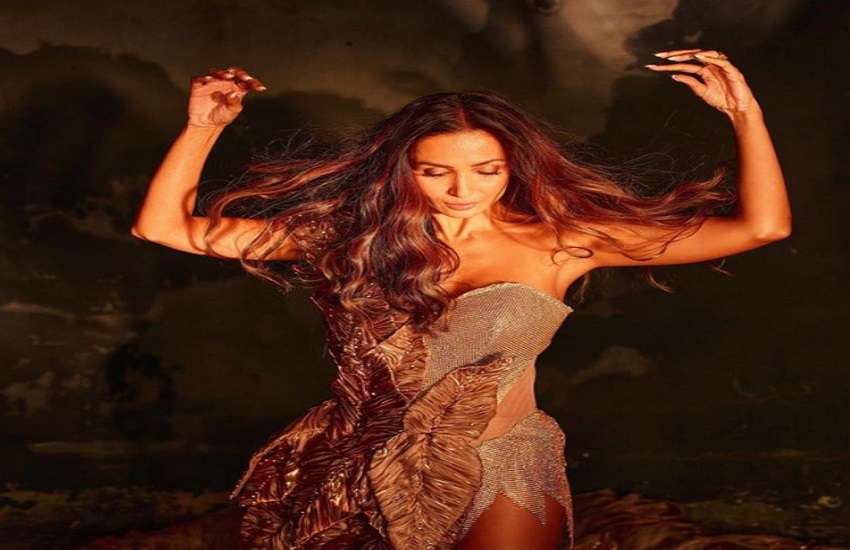 Malaika has got this photoshoot shot for the upcoming show ‘Supermodel of the Year Season 2’. 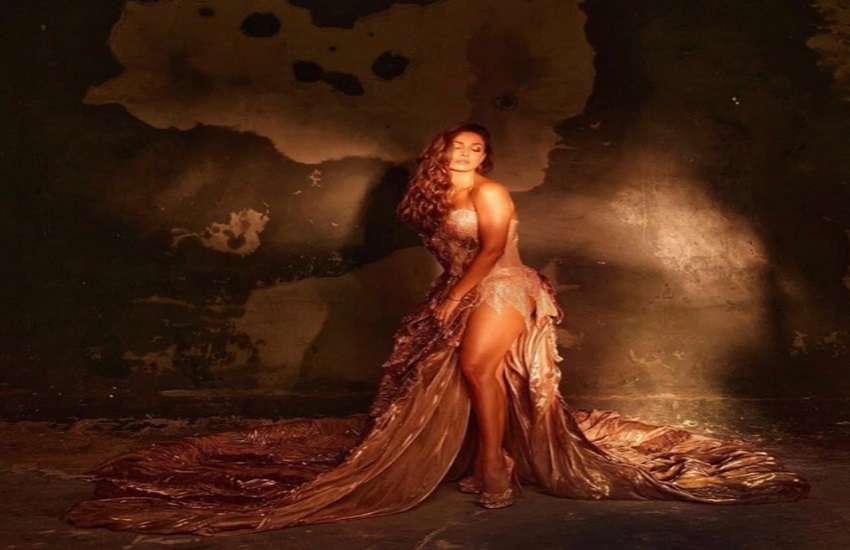 The show will soon be on year

Well the promo of the show has been released. In which Malaika is seen in a tremendous style. The show will air on 22 August. 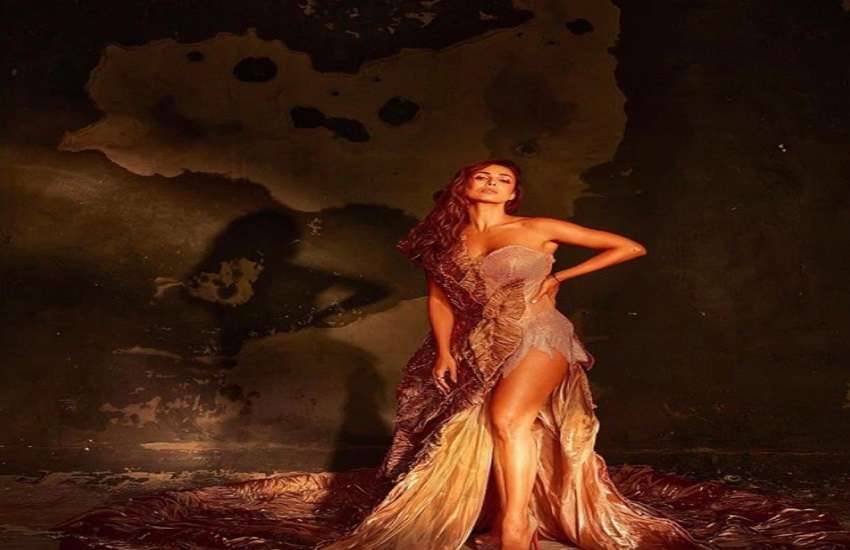