Taliban Said, Burqa Is Not Mandatory For Women, But Hijab Is Necessary, Also Clarified Its Stand Regarding Education Of Girls 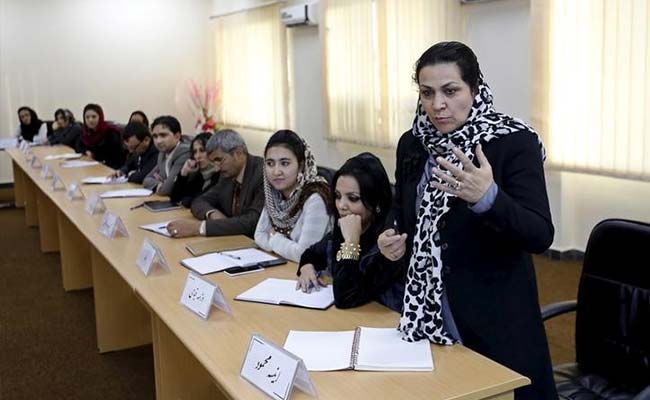 After the occupation of Afghanistan by the Taliban, now gradually it has started tightening its grip on the rules and regulations. Taliban has said that burqa for women It will not be necessary to wear Burqa, but they will have to wear Hijab. During the 1996-2001 regime of the Taliban, girls’ education and education were stopped and women were barred from working or traveling. He used to read and travel in open places wearing a burqa from head to toe. She could not go out alone without a man with her.

Speaking to Britain’s Sky News, Taliban’s political office spokesman Suhail Shaheen said that the burqa is not the only hijab (headscarf) that can be worn, there are many types of hijab. Burqa is a dress covering the whole head to toe. However, Shaheen is not clear about what type of hijab will be made mandatory for women to wear.

All organizations and countries around the world have also raised questions regarding the education of women. Since the Taliban have taken control of all the major cities of Afghanistan, including Kabul, they are gradually establishing their control through new laws.

But Shaheen, referring to the Moscow conference and then the Doha conference, said that we have already said that girls can get education from primary to university. We have made this point clear from international forums. Thousands of schools are running in the Taliban-held areas as before. Although officially the Taliban has not yet announced any policy on the education of girls and employment of women.

The Islamic Law Sharia was implemented across the country by the Taliban in their previous regime. Its most oppressive effect was on women only. This has been the biggest reason for the criticism of the Taliban.