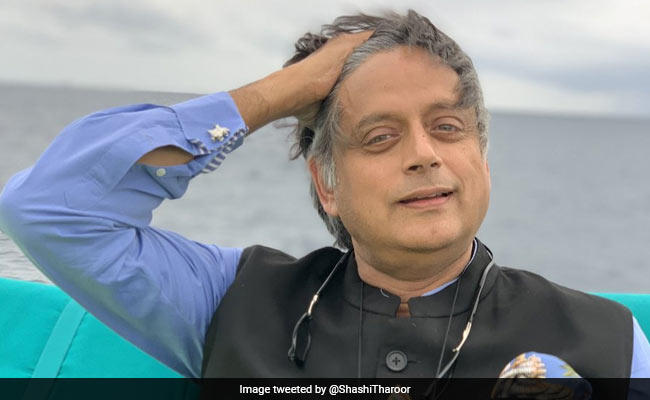 His family members are also very happy with Shashi Tharoor being freed from charges. (file)

Shobha Tharoor Srinivasan has retweeted Shashi Tharoor’s statement in this matter, in which he thanked God. He wrote, ‘The moral command of the universe is long, but thank God it bends towards justice.’

The moral arc of the universe is long but thank god that it has bent toward justice. ???????? https://t.co/JaOjdASqdg

Let us tell you that before her death, Sunanda Pushkar had accused Tharoor of having an affair with a Pakistani woman journalist, after which Tharoor was also made an accused by the police in this case. Also, a case was registered against him under sections 498 and 307 of the IPC.

However, now the court has cleared Tharoor of all charges. Responding to the court’s decision, Tharoor wrote that he had spent seven years as a torturer. Tharoor was never arrested in this case. Although he did appear in court.