Sridevi had stepped into the film industry at a young age, there was a lot of ruckus on marriage with Boney Kapoor

New Delhi. Today is the birth anniversary of late actress Sridevi. Sridevi was considered a versatile actress in Bollywood. He has worked in many great films. His every style was very much liked by the audience. The special thing was that apart from Hindi, Sridevi has also worked in Tamil, Malayalam, Telugu, Kannada languages. Many girls dream that they are made like Sridevi. The actress has worked hard and immortalized her name forever.

Veteran actress Sridevi was born on 13 August 1963 in Sivakasi, Tamil Nadu. By the way, very few people would know that Sridevi’s real name was Sri Amma Yanger Ayyapan at the time of birth. The actress changed her name after appearing in films. Sridevi belonged to an educated family. Her husband is a lawyer. Sridevi’s mother’s name is Rajeshwari. Talking about Sridevi’s siblings, her real sister is one and she has two half-brothers. 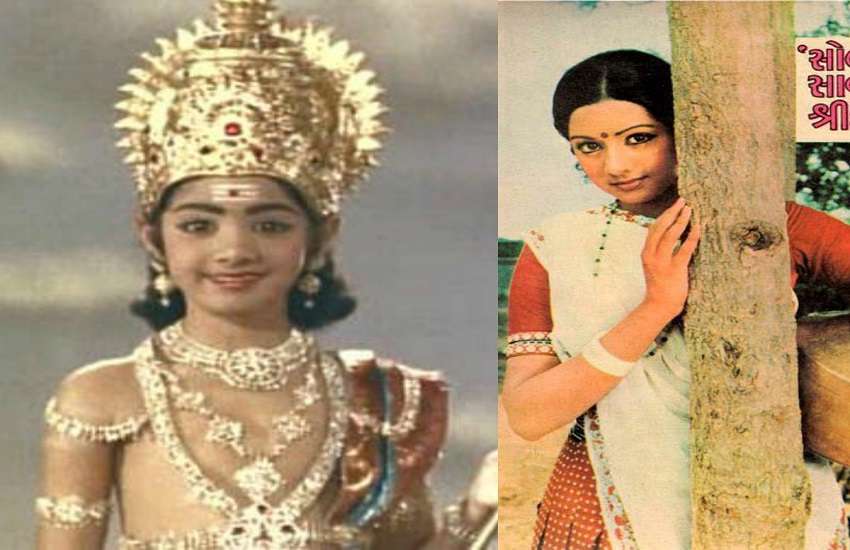 Talking about Sridevi’s acting career, she started acting at the age of just 4. Sridevi started her acting career as a child artist. The actress’s debut film was ‘Thunaien’. Not only this, Sridevi was also honored with the Kerala State Film Award. This is how Sridevi’s career started and she won many awards by working in many films. But the Bollywood film ‘Himmatwala’ shone Sridevi’s career. This film brought him a lot of recognition. 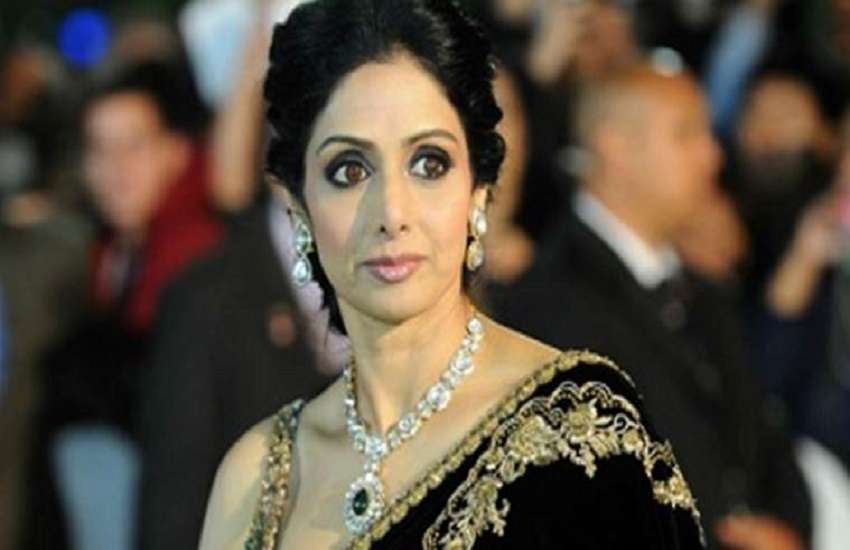 Sridevi made her Bollywood debut with the film ‘Himmatwala’. After which he did the film ‘Sadma’ in which Sridevi was seen with Kamal Haasan. For the first time for this film of Sridevi, Sridevi’s name was nominated for Best Actress at the Filmfare Awards. Then came Sridevi’s film ‘Nagina’. This film brought him a lot of popularity. Everyone knew Sridevi. 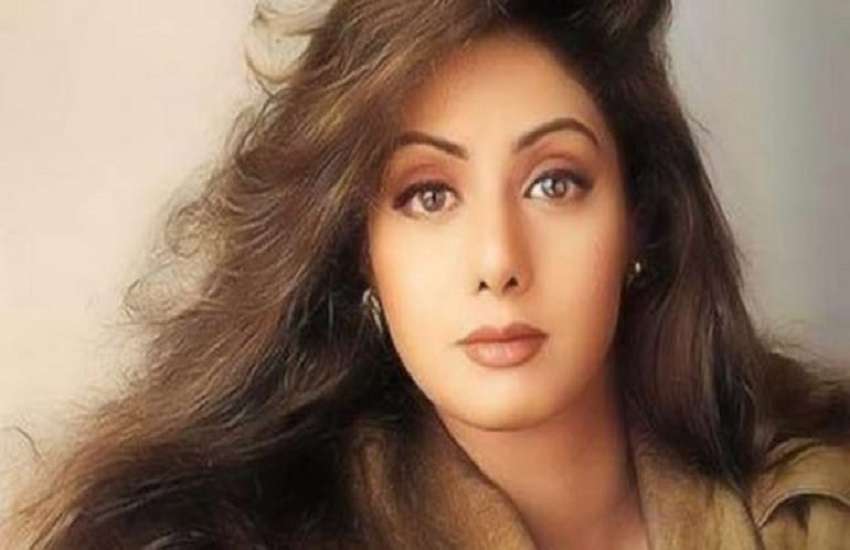 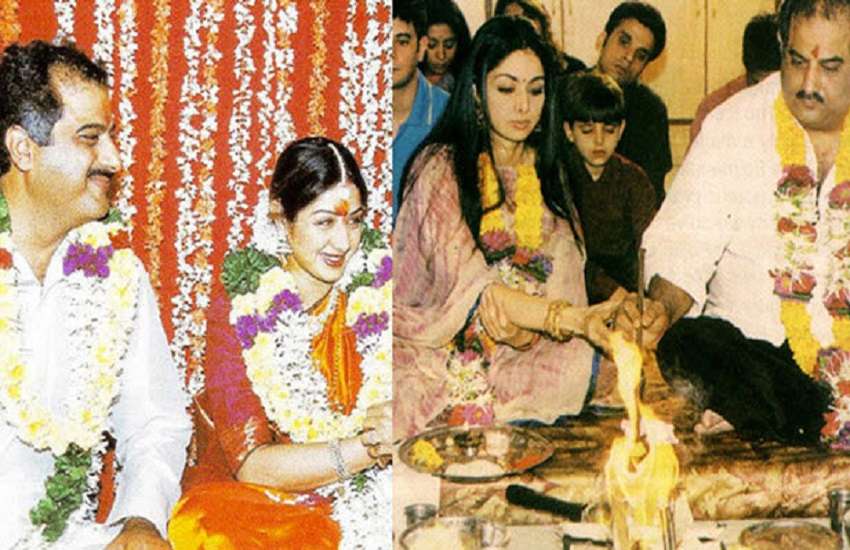