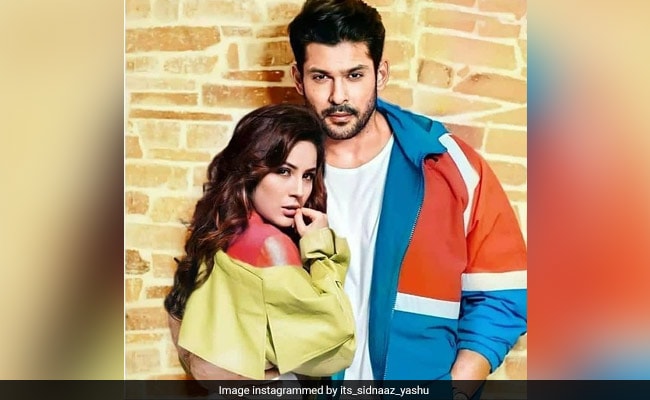 Siddharth Shukla and Shahnaz Gill were spotted together

Bigg Boss ex-contestants Siddharth Shukla and Shehnaaz Gill remain in the limelight every day. Seeing the cute chemistry of both, the fans become crazy about them. Sidnaaz is at the forefront of the people’s favorite list. Not only this, the rumors of relationship of both of them also keep flying. For the time being, let us tell you that the pair, who are in trend on Twitter and Instagram, have recently been spotted outside the coffee shop. Whose picture is becoming increasingly viral on social media.

Honestly! These private blur pictures of them enjoying Randomly with each other are way more superior than any Project or photoshoot #SidNaazpic.twitter.com/w5ePMCONvq

Sidnaz was spotted outside the coffee shop
Yes, both were spotted in Mumbai’s Lonavala amidst rumors of a relationship. These pictures of him have been clicked by his fans. It can be seen in the picture that Shehnaaz Gill is carrying jeans with a crop top. At the same time, Siddharth has put a cap with T-shirt jeans. In the first picture, Siddharth and Shahnaz are seen outside the coffee shop, while in the second picture, both are seen returning together. 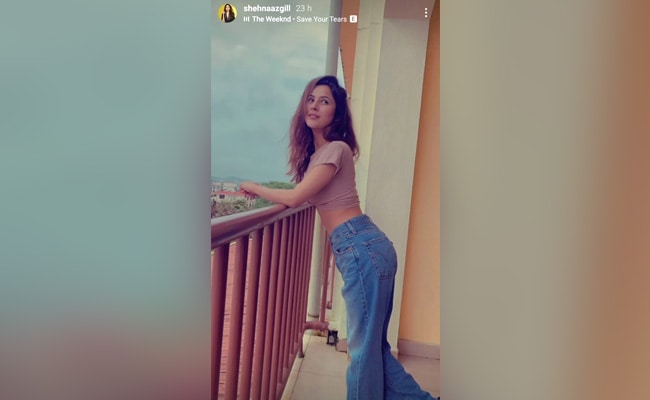 Shehnaz will soon be seen in films
Let us tell you that the pair of both made a splash in Bigg Boss house. After this, the song ‘Shona-Shona’ was also released together, which got a lot of love by the fans. Talking about the work of Shehnaaz Gill, she will soon be seen in the film ‘Hausra Rakh’ with Diljit Dosanjh.