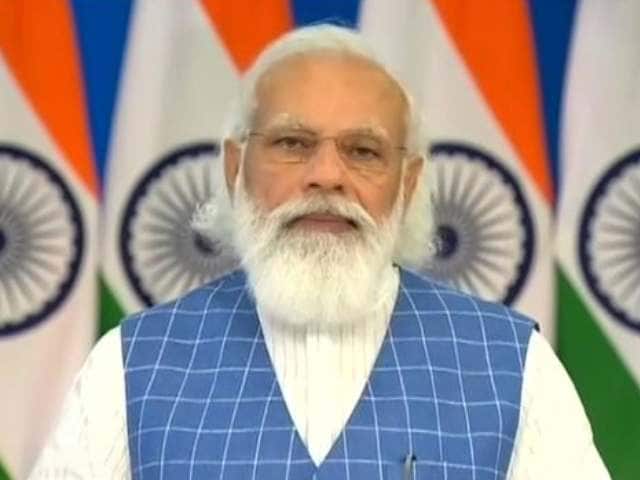 Vaccine maker ‘Serum Institute of India’ President Cyrus Poonawalla on Friday lauded Prime Minister Narendra Modi’s government and said red tape and license raj have come down under its rule. Poonawalla recalled a time when industries had to face “difficulties” to get permission and “bureaucrats harassed them” about 50 years ago. But now the situation has changed and due to this, the anti-Covid-19 vaccine of Serum Institute of India (SII) Kovidshield was able to come soon.

Congress battling financial crisis! The treasurer said- “I am trying to save every rupee”

He said this in a program organized by Lokmanya Tilak Trust. He was awarded the Lokmanya Tilak National Award in this program. Dr Poonawalla said, “The Serum Institute was established in 1966 after I was married to Villu. I dedicate this award to my dear late wife. 50 years ago, industries had to face difficulties in getting permission from the bureaucrats for basic amenities like electricity, water. The bureaucrats used to harass them… well I should not say all this.”

He said that the license raj ended, and because of this, the anti-coronavirus vaccine was able to come quickly. The president of SII said, “We were able to launch our vaccine so early, of course, one of the reasons behind it being grants or permission, the end of the license raj encouraged industries. We have a drug regulator who responds even after office hours are over in the evening. Now there is no need to ‘apply mask’.

Danish Siddiqui didn’t ask us for permission, was killed in crossfire: Taliban to NayaTez

When asked about the award, he said though he has received awards from the US, UK and many other countries in the past, it means a lot to him. Speaking on the occasion, Deepak Tilak, Chairman of the Trust said, “In the temporary and challenging situations, SII made strenuous efforts in indigenous vaccine manufacturing, which helped in alleviating the fear associated with Kovid-19. This is the result of the efforts of Dr. Cyrus Poonawalla and his team.” Former Union Minister and Congress leader Sushil Kumar Shinde also appreciated Poonawalla.