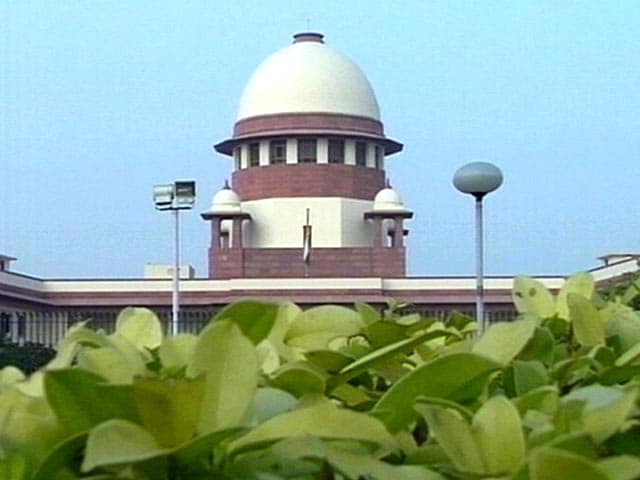 Can political parties which fail to publish the criminal history of their candidates have their election symbols suspended? Can the Election Commission suspend the symbol of such a political party? Indeed, the Supreme Court will decide on contempt proceedings petitions against political parties that fail to publish the criminal history of their candidates. A bench of Justice RF Nariman and Justice BR Gavai will pronounce the verdict on this matter. During the hearing, the Election Commission has asked the Supreme Court to freeze or suspend the election symbol of the party in view of violations against a national party that does not disclose the criminal history of the candidates. The commission has given this suggestion in the case of violation of the order of the Supreme Court.

Amazon, Flipkart no relief from SC, refuse to interfere in CCI probe

On behalf of the CPI(M), the lawyer tendered an unconditional apology and said that this should not have happened. We are also of the view that politics should not be criminalised. Court told CPM’s lawyer that apology will not work. We have to follow our orders. At the same time, the counsel for the Nationalist Congress Party (NCP) tendered an unconditional apology for not following the instructions. Senior advocate Vikas Singh, appearing for the Election Commission, said that NCP has fielded 26 candidates with criminal background and CPI(M) has fielded 4 candidates with criminal background. Advocate Dinesh Dwivedi, appearing for Bahujan Samaj Party, said that the BSP expelled a candidate after the party came to know that he had failed to disclose his criminal history and filed a false affidavit.

Amicus Curiae K V Viswanathan said that all parties should be made compulsory and bound by law. In the event of a violation, the suspension of the symbol may be time bound. Earlier, the Supreme Court had ruled that candidates with criminal antecedents would have to compulsorily publish their details on the national paper, electronic media. The judgment said that political parties will also be required to upload the details on their website and social media within 48 hours. The parties will have to give the details to the Election Commission within 72 hours. The Supreme Court’s February 13, 2020 order had directed extensive publication to disclose the criminal history of candidates who had contested in Bihar elections. The court heard the contempt petitions filed against non-compliance of these directions.

It has been said in the petitions that the guidelines were not followed during the Bihar elections in 2020. In fact, a contempt petition has been filed in the Supreme Court, in which political parties have been accused of not properly complying with the Supreme Court’s order of February 13, 2020, to make public the criminal and other details of candidates in the Bihar Assembly elections. Apart from the Election Commission, action has been sought by making the office bearers of BJP, Congress, RJD, JDU and LJP as parties in the petition. Brijesh Singh has filed this petition. Chief Election Commissioner Sunil Arora, Chief Electoral Officer Bihar HR Srinivas, JDU General Secretary KC Tyagi, RJD’s Bihar State President Jagdanand Singh, LJP’s Secretary General Abdul Khaliq, Congress’ Bihar Election Management Committee Chairman Randeep Singh Surjewala and BJP National Organization general secretary BS Santosh has been made the respondent.