Saturn and Earth are going to face face-to-face soon in the sky. Due to which we will get to see many sights in space throughout this August 2021. In such a situation, tomorrow i.e. on August 2, Saturn will be closest to the Earth and it will look like a bright star in the sky.

These days there will be a spectacular view in the night sky. If the sky is a little clear, then Saturn and Jupiter are looking very bright all night on the path of the Sun’s orbit. Saturn being very close to Earth can be seen with normal eyes if the sky is clear, while the beautiful rings of Saturn and its moon may require an ordinary telescope to see.

Must Read- Prince Mercury goes to the house of Sun, the king of planets, will open the doors of luck

Saturn and Earth will be closest to each other on 2 August 2021 while moving in their orbits around the Sun. Due to being very close, the planet Saturn looks very bright these days anyway. During this, the rings of Saturn will be in the direction of the Earth at night and due to sunlight, their icy particles will be seen shining, this view can be seen clearly even with an ordinary telescope or telescope. Some moons of Saturn can also be seen during this time.

While astronomers are considering the position of Saturn coming near the Earth as a normal phenomenon, astrologers believe that even though such incidents have been happening in the last several years, but its effect is also seen every time. .

According to astrologers, for almost this entire month, Saturn will remain near the earth, which seems to have a direct effect on the earth. In such a situation where Shani can punish some people.

Must Read- Horoscope from Aries to Virgo in August 2021 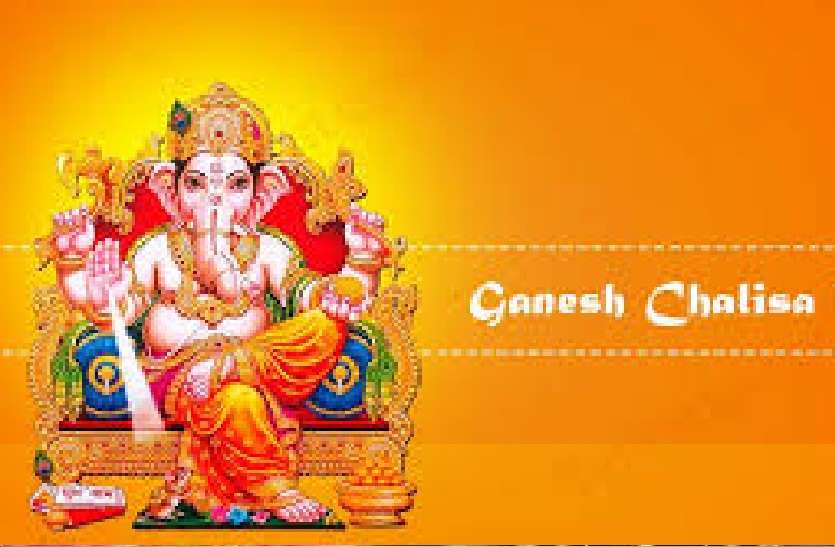 At the same time, there are indications of some big changes in politics or some big decisions can be taken during this time. In such a situation, any politician whose Saturn is very strong can start taking this big step forward.

On the other hand Saturn and Moon pass on 20 August 2021 Because of this, there seems to be a strong possibility of something unknown happening. In this regard, according to astrologer AK Pandey, from the beginning of the year 2021, there is a shadow of Vish Yoga (Vish Yoga: It is formed by the combination of Saturn and Moon). In such a situation, the arrival of Saturn here and going to the moon cannot be considered a proper sign, due to which the position and direction of the planets is showing some new problems at this time. It is possible that after a decision, some mass movements may start.

Rain Astrology: Due to this movement of planets, the sum of heavy rain 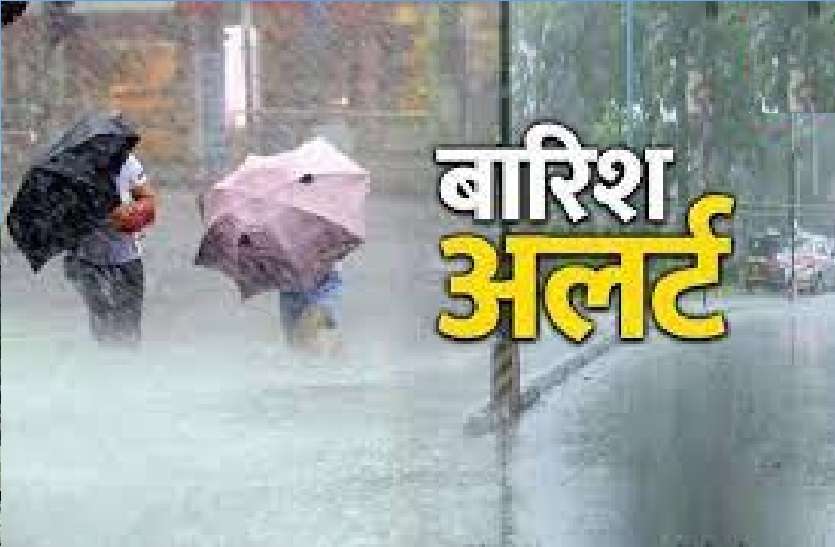 According to experts, due to the Moon, the effect of Saturn can excite people a lot. On the other hand, being a Friday on this day, Saturn would like to support the demon master Shani due to the overfriendliness of Venus, but due to not being able to completely oppose the moon, he will be seen trying to pacify the matter.

According to Pandit Pandey, in such a situation, while the first 10 days of August will be seen with efforts to take some big decisions abroad, from August 20, things like protests are coming to the fore regarding these decisions. Due to the coming of Saturn in this way near the earth, where the country in some places in the world, troubles and sorrows can increase rapidly. At the same time, Shani is also seen providing the fruits of karma to some people.