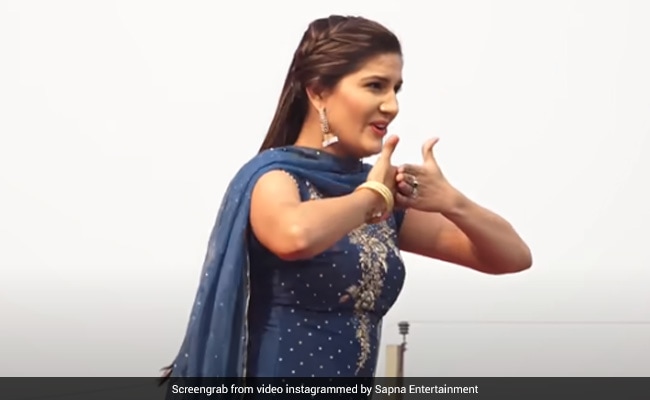 This dance video of Sapna Choudhary has been posted on Sapna Entertainment YouTube channel. The video has been viewed more than 16 lakh 82 thousand times so far. In this video of Sapna Chaudhary, it can be seen that she has rocked the dance in her unique style. Anyway, Sapna Chaudhary has tremendous popularity in the whole country. He has left no stone unturned to win the hearts of people with his dance.

Sapna Choudhary started her career with an orchestra team from Haryana. He started his career by being a part of the team with Raagni artists. Initially, Sapna Chaudhary used to participate with Ragini parties in Ragini programs in Haryana and nearby states. After that he started doing stage dance and then there was no looking back. Sapna Chaudhary has also been a part of ‘Bigg Boss 11’. 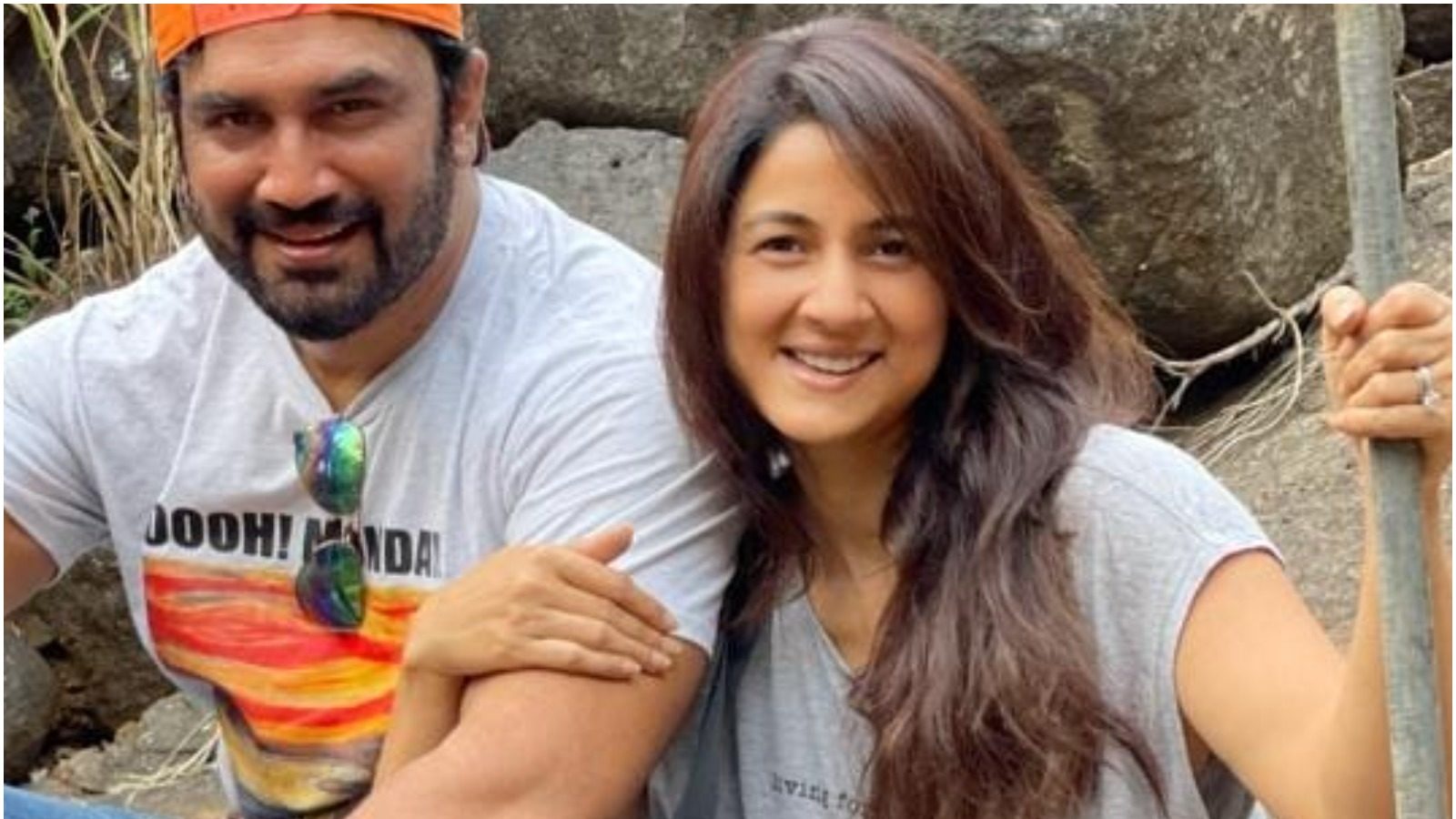 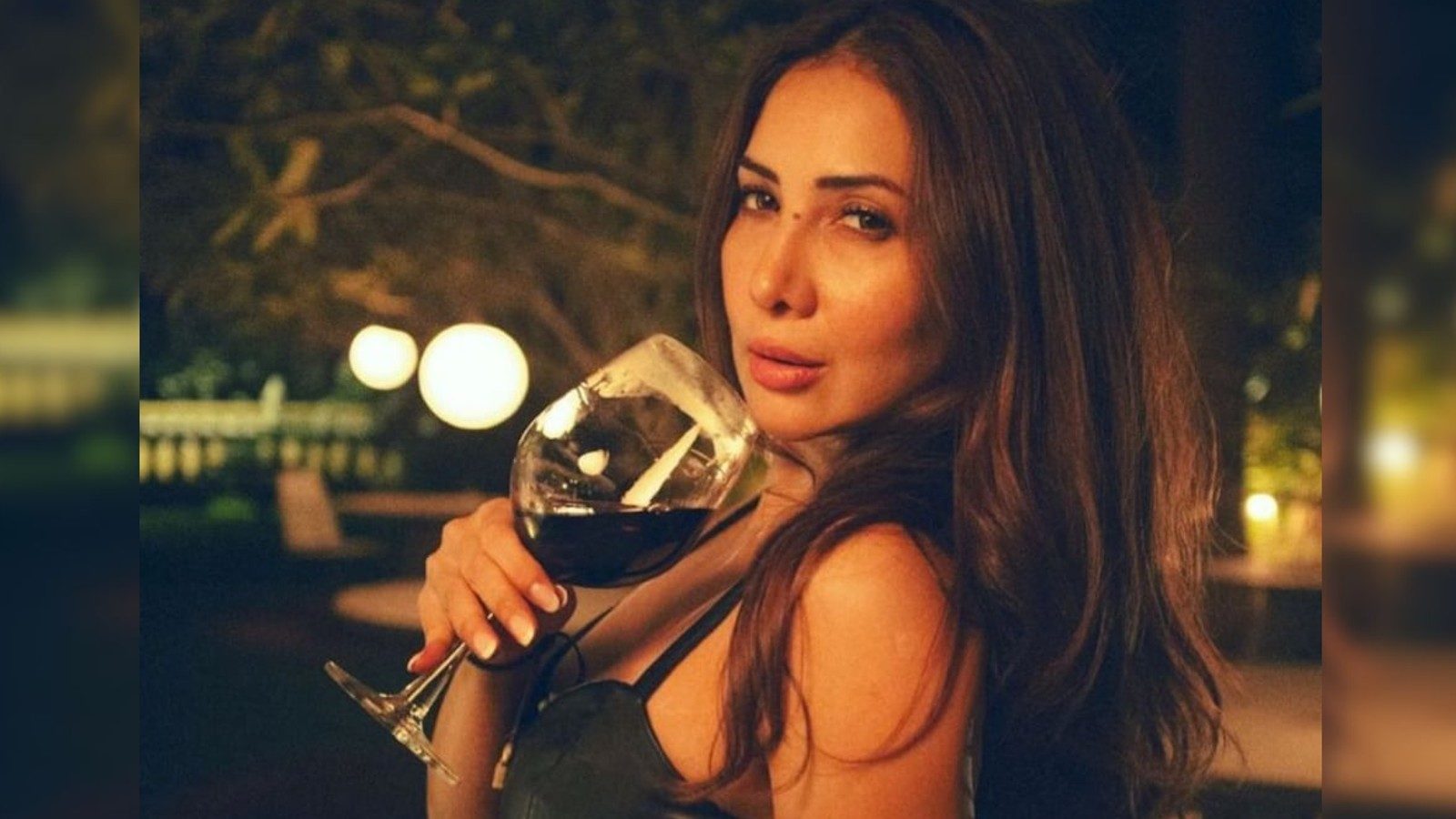