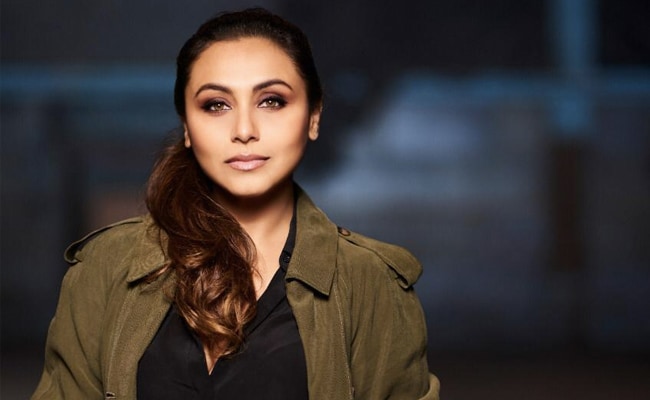 Bollywood actress Rani Mukerji has recently left abroad for the shooting of her next film. Now another news is coming about the actress that she has bought a luxurious house in Rustomjee Paramount, Mumbai. Ever since this news has come out, Rani has once again come into the limelight. Rani Mukerji (Rani Mukerji Buy Home) has become the 5th celebrity to buy a house in this Rustomji Paramount. Before him, Disha Patani, Tiger Shroff, Hardik Pandya and Krunal Pandya have also bought the house. Many pictures of this building are also going viral on social media. 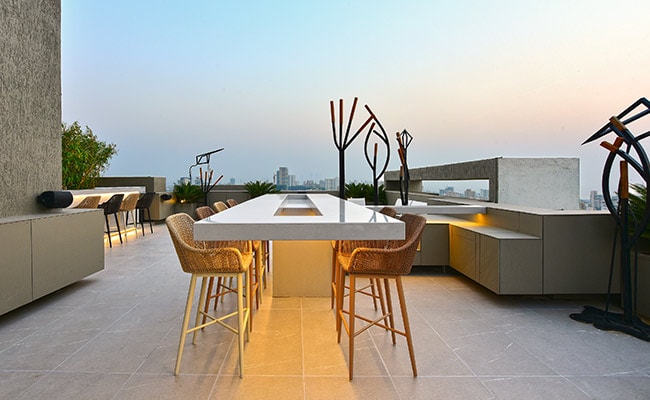 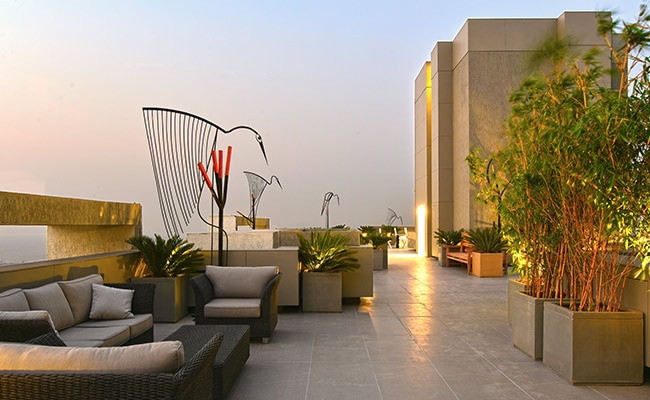 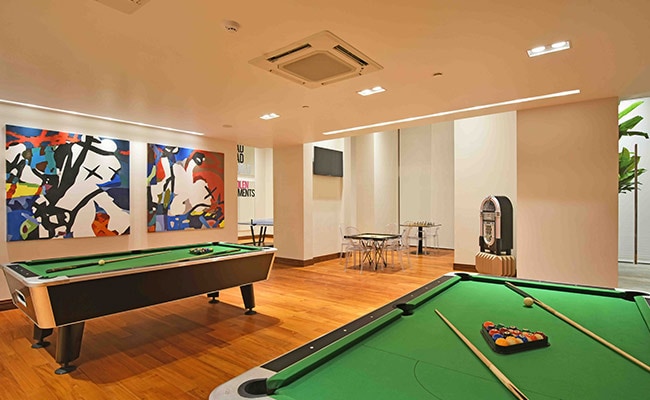 This house of Rani Mukerji will be on the 22nd floor. His house is built in 3545 square feet carpet. This house of Rani is of 4 plus 3 BHK. A beautiful view of the Arabian Ocean will also be seen from his house. The actress has also got two car parking areas in this house. If we talk about the price, then Rani Mukherjee has got this luxurious house for 7.12 crores. Rustomjee Paramount offers facilities like outdoor fitness station, artificial rock climbing area, swimming pool, gaming area, children’s play area, large lounge and mini theatre. 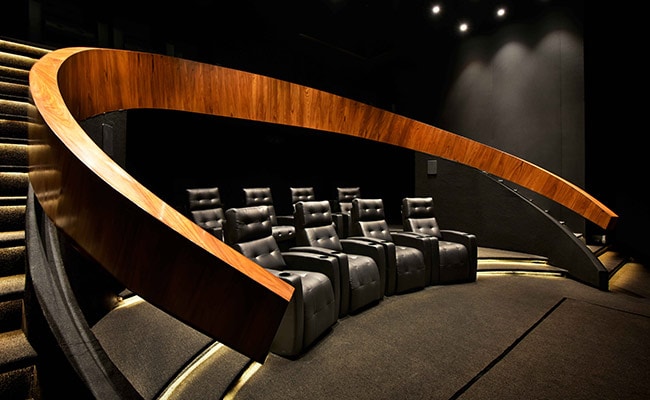 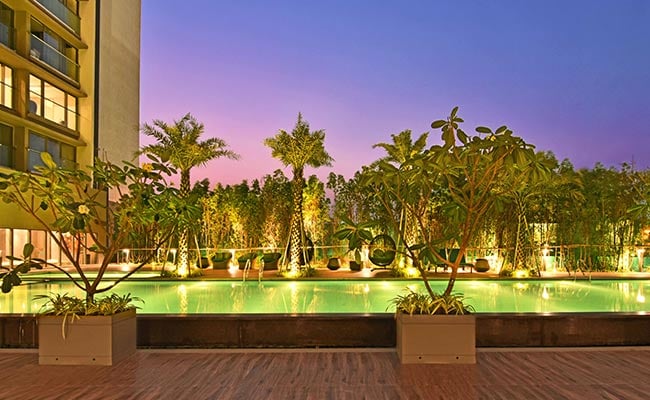 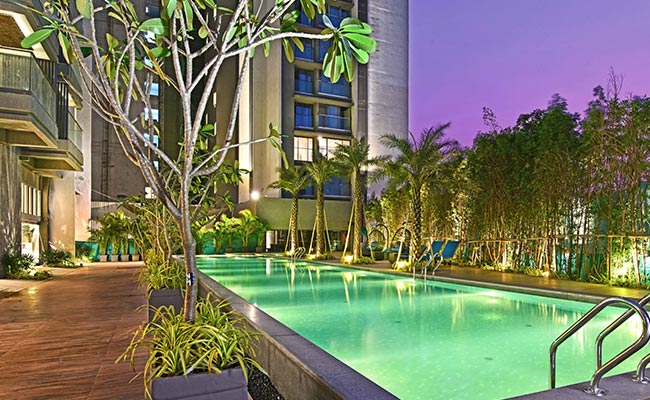 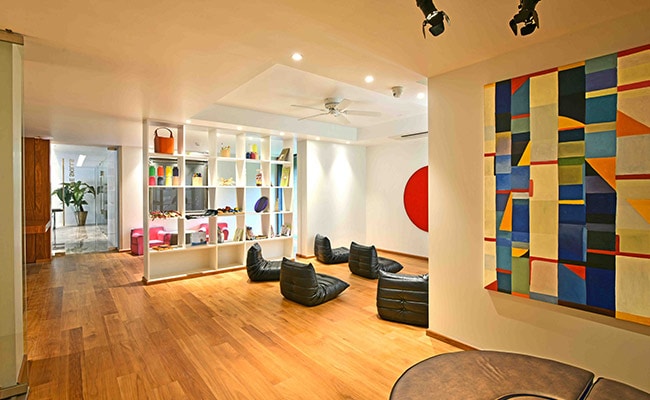 Apart from Rani Mukerji, there are reports of many other celebs buying houses in this building. Rustomji Paramount is near Khar in Bandra. Let us inform that the actress has recently gone abroad for the shooting of her upcoming film ‘Mrs Chatterjee vs Norway’. She will be out of the country for about a month for this film. Rani Mukerji has done a lot of preparation for her character in ‘Mrs Chatterjee vs Norway’. The story of the film is based on the true incident of an Indian-origin couple in Norway in 2011, in which the Norwegian authorities separate the couple’s children from them.