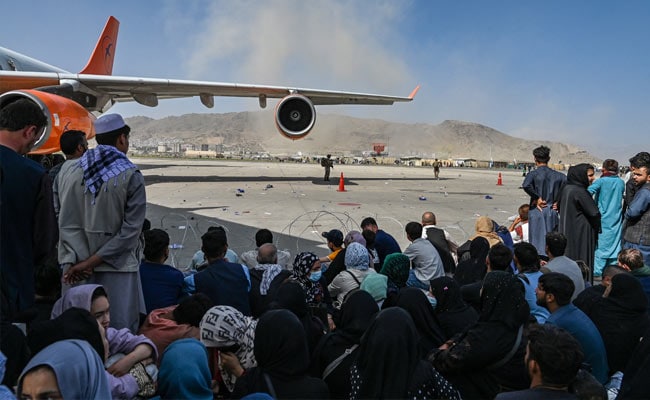 There is an atmosphere of fear among the people in Kabul, the capital of Afghanistan.

After the fall of the government on Sunday, the Taliban took control of Afghanistan. President Ashraf Ghani fled the country and admitted that the terrorists had won the war after 20 years. Fear and panic gripped the capital, Kabul, as the government’s quick collapse coupled with the militants’ capture of the Rashtrapati Bhavan on Sunday night. President Ghani later said, “The Taliban have won with their swords and guns, and are now responsible for the honor, property and self-preservation of their countrymen.” 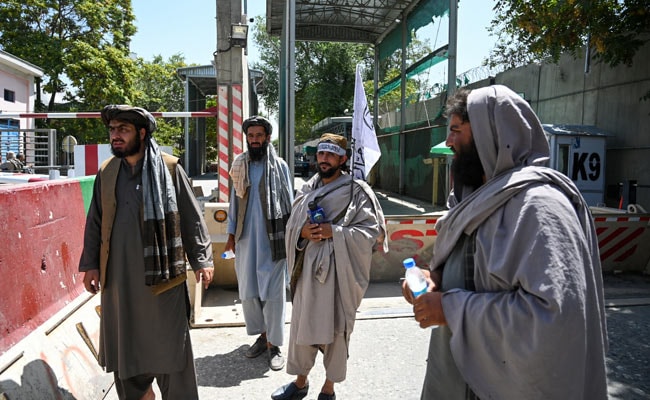 Taliban militants have captured outposts across the city along the streets of the Green Zone, while this heavily fortified district houses most of the embassies and offices of international organizations.

Thousands of desperate people crossed the tarmac this morning hoping to get out of the war-torn country, a day after the Taliban took control of the city. After this, Afghan airspace has been closed for commercial flights. 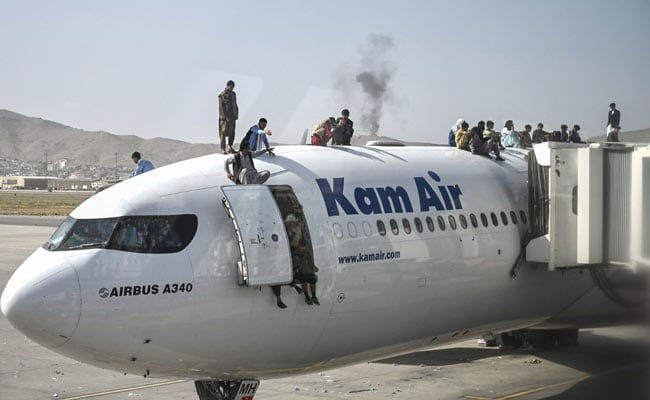 The Afghanistan Civil Aviation Authority has asked all transit aircraft to reroute because any transit through Kabul airspace would be uncontrolled, news agency Reuters reported. 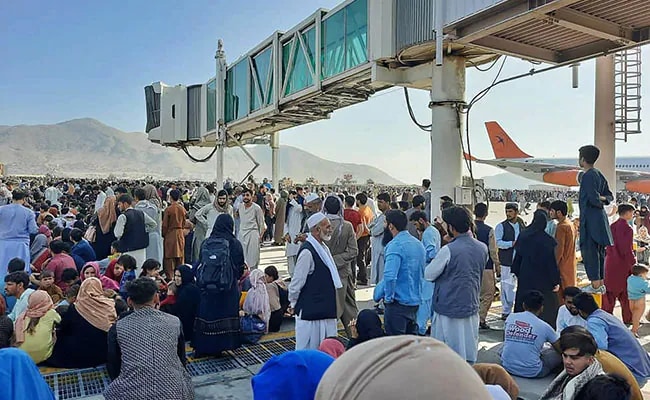 Meanwhile, some Western countries rushed to evacuate their citizens and local workers from Kabul on Monday, and they managed to evacuate some people.

Thousands flock to the city’s airport to escape the radical brand of Islamic rule. The US and 65 other countries issued a joint statement urging the Taliban to allow Afghan and foreign nationals to leave.
(from input agencies)