People trolled Kim Sharma who went out to hang out with Leander Paes, asked- ‘How many boyfriends will you make?’

New Delhi. Bollywood actress Kim Sharma’s film career was very short. He worked in only a few films and then said goodbye to the film industry. Not only due to professional life, but Kim has always been in the headlines for her personal life. Kim Sharma’s name has been associated with someone or the other. For some time, Kim was in a relationship with actor Harshvardhan Rane. After which both of them broke up. At the same time, now the name of Kim Sharma is being associated with tennis star Leander Paes. Recently both were spotted together. Since then both have come in the discussion.

Actually, Kim Sharma was spotted in Mumbai walking with Leander Paes with a dog. In these pictures, a very good bonding was seen between the two. While roaming together, the paparazzi captured Leander Paes and Kim Sharma in their camera. Both were enjoying a lot while doing a romantic walk. Seeing the pictures of Kim and Leander together, people got enraged and started trolling the actress. 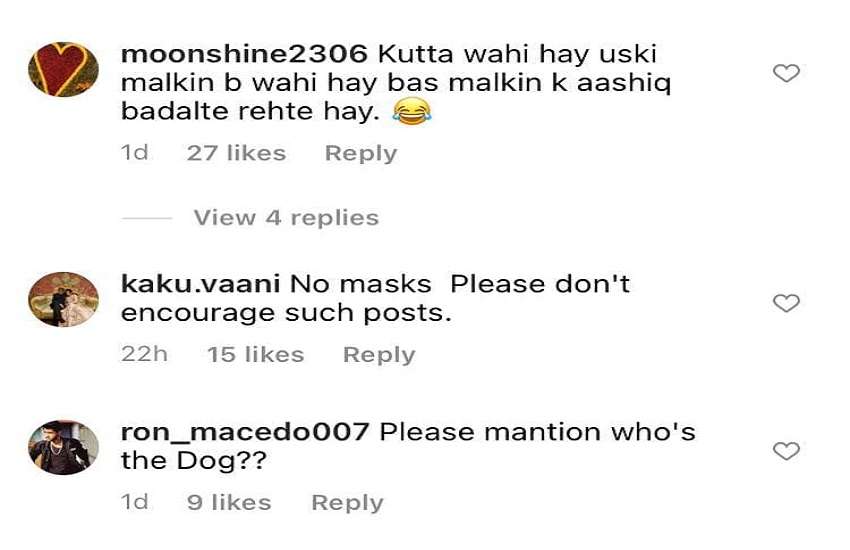 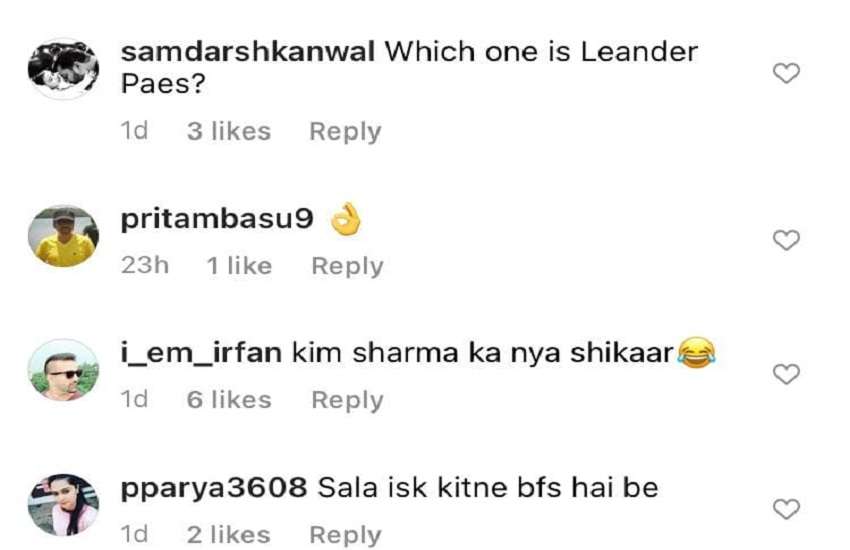 Seeing Kim Sharma and Leander Paes, people are trolling them on social media. A user even asked Kim that ‘how many boyfriends will she make’. While trolling a user wrote that ‘the dog is there, the mistress is also the same, only the lovers of the mistress have changed’. Another user has written that ‘Who is Leander Paes.’ At the same time, a user has described Leander Paes as Kim’s new victim.

Also read- From Yuvraj Singh to Leander Paes, the name of Kim Sharma has been associated with these celebs 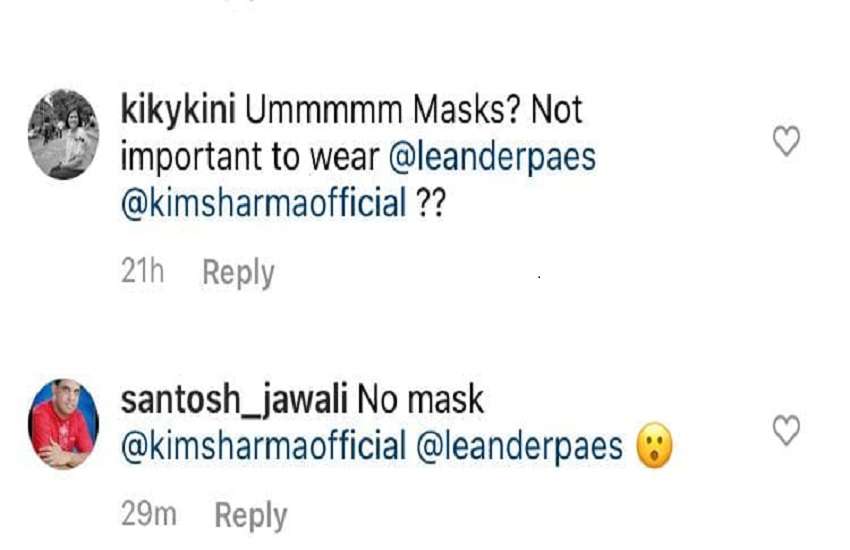 People furious for not wearing masks

Not only because of Leander Paes, but Kim Sharma also faced trolling for not wearing a mask. People asked both of them why they are not wearing masks when both have come out. Trolling Leander Paes and Kim Sharma, the user has written that no mask, please do not promote such posts. At the same time, another user asked where is the mask?

Let us tell you that Leander Paes was with Riya Pillai before Kim Sharma. He was living in a live-in relationship with his partner Riya Pillai, but later both of them separated. You will be surprised to know that Riya Pillai is actor Sanjay Dutt’s ex-wife.