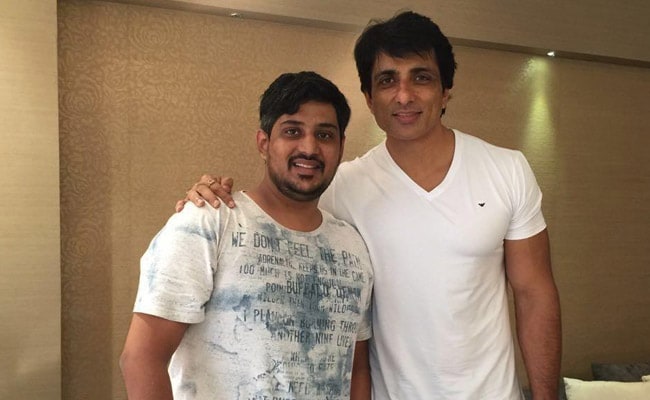 Murtaza Rangwala has highlighted many stars in social media

Actress Payal Ghosh is very excited to work in producer Murtaza Rangwala’s album ‘Bye Bye 2020’. She says that some producers value their artists very much, one of them is Murtaza and I would like to work in their projects in future also. Let us tell about Murtaza Rangwala that he started his career as an engineer, but it is said that when there is a passion to do something big, then a person is not satisfied with his profession soon. Something similar happened with them too. He did engineering to cherish the dream of his parents, but he was not happy with it at all. Because his dream was something else.

The responsibility of the family on one hand and the passion to make dreams come true on the other. Both had to be taken together and he had to achieve it, so the path was difficult, but while walking on that path, the destination had to be achieved in any case. In such a situation, Mortaza Rangwala, tirelessly, did everything from fixing iPhones to handling hacked social media accounts of Bollywood celebrities, which would help in decorating their dreams. Also, by earning profit and saving money while running the house, so that something big can be done with the same savings.

Murtaza Rangwala started his own website along with some friends during his studies. He also started earning a lot of income from this website. But as soon as he felt that his dreams had started taking flight, that time due to some major disaster his website was closed. He even had to lose his house. This was the biggest turning point of his life.

Even though that website of Murtaza Rangwala got closed, but he did not give up and started a website in the year 2014 without any help. In today’s time, this website keeps a close eye on every news of the entertainment world and is one of the major portals of Bollywood. Today his website has big projects of more than one celebs. Murtaza Rangwala made her the most trending celeb by doing a digital campaign of Bollywood’s popular actress Disha Patani. But apart from this, projects of many celebs like National Crush Priya Warrior are in the pipeline.

Let us tell you that by not limiting this website to Bollywood, he started it in Dubai as well. The process of climbing the ladder of success of Murtaza Rangwala is not over yet. He is determined to increase his business from the country to abroad as well. In this episode, he has now started his own production house in Dubai. Whose success is being wished by every one of his fans. Indeed, what Murtaza Rangwala has accomplished in his life without any godfather, is not within everyone’s control. His arduous journey from a simple engineer to a successful businessman is truly an inspiration to everyone. Now Murtaza has also started his production house Filmimantra Digital in Dubai.