One month completed for the death of Raj Kaushal, Mandira Bedi performed Havan-worship with children

Mumbai: A month has been completed since the death of Raj Kaushal, the husband of actress Mandira Bedi. In the laughing and playing life of Mandira and her children, the day of June 30 came as a time. Film producer-director Raj lost his life due to cardiac arrest. Suddenly the father’s shadow was snatched from the heads of two innocent children and their companion was snatched from Mandira. Mandira was surrounded by sadness and depression for the whole month but kept trying to get life back on track by strengthening herself for the sake of her children.

Mandira Bedi performed puja at her home on the completion of one month after the death of her husband Raj Kaushal. He performed a havan along with his two children for the peace of the husband’s soul. Mandira shared the photo on her Instagram. In this photo, daughter is seen performing havan with Tara and son Veer. Mandira is seen wearing a white colored salwar dupatta with black colored chikankari kurta. Mandira has a dupatta on her head while performing the havan. Sharing this photo, Mandira has written ’30 July’ with folded hands emoji.

Mandira Bedi is slowly trying to lead a normal life after the death of her husband. By sharing the post on social media, she has started sharing her heart condition. Recently, by sharing a photo on the fifth birthday of her daughter Tara, she told the importance of her in her life. 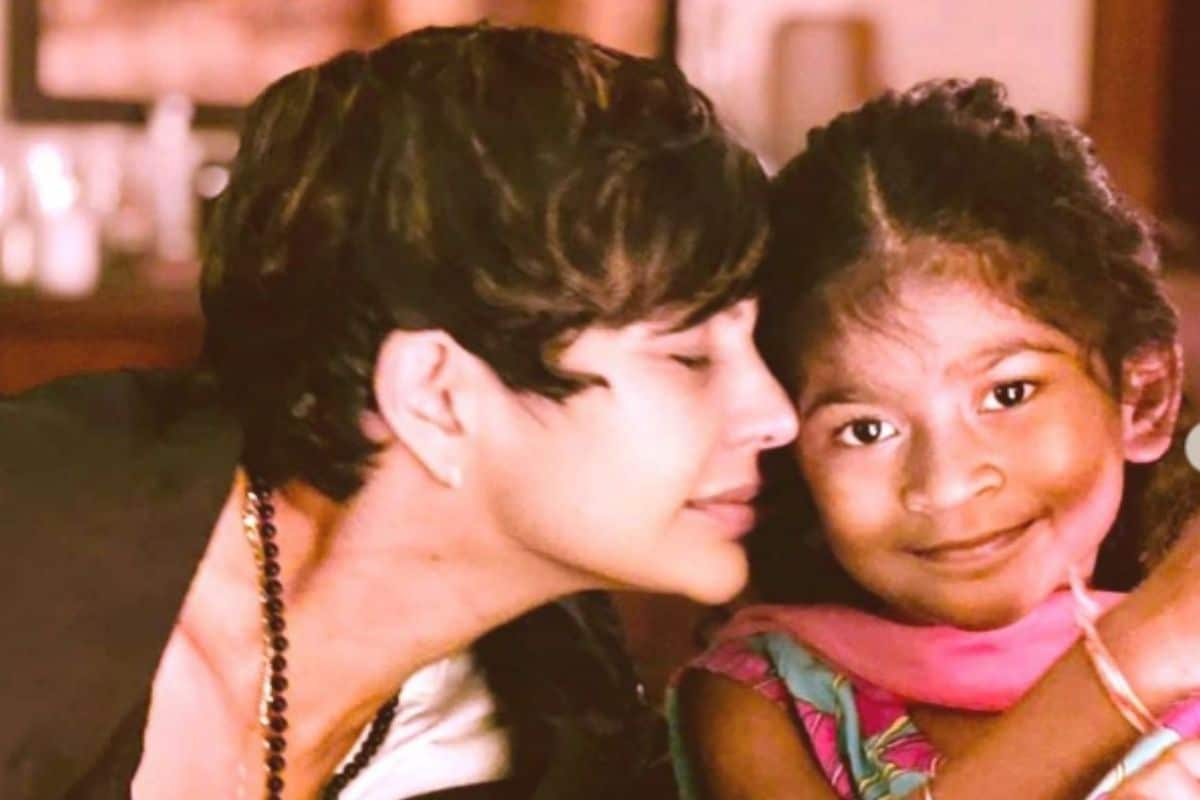 Let us tell you that Mandira Bedi and Raj Kaushal got married in 1999 and they have a son. In July 2020, both of them adopted a 4-year-old girl to meet the lack of a daughter and named it Tara Bedi Kaushal.

Also read – When the war broke out between the two channels regarding Mandira Bedi and R Madhavan’s show ‘Ghar Jamai’, read the full story