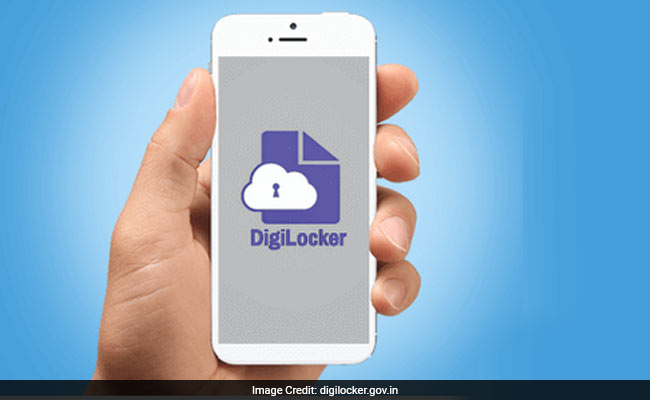 Digital Bihar Mission has got a big achievement. The people of Bihar have got a new facility. They will now be able to access their ration card on the Digilocker app. Bihar is the sixth state across the country which has done the work of linking the ration card on the Digilocker app. Santosh Kumar Mall, Secretary, Department of Information and Technology, Government of Bihar said that “By integrating ration cards across the state with the DigiLocker app, we have taken another step towards digital advancement. Independence Day, too, is around the corner, and on such an occasion, the joy of the national celebration has doubled with this step connecting people to digitally access their ration cards directly.”

Thirty-six states have registered their various departments on their ‘DigiLocker Document Wallet’ to ease their access to important documents issued by the government to the people. Bihar is the sixth state across the country which has added the ration card to the list of unified documents issued by the government. Himachal Pradesh, Jharkhand, Haryana, Kerala and Karnataka have done this before.

List of portfolios and documents available on DigiLocker Wallet: