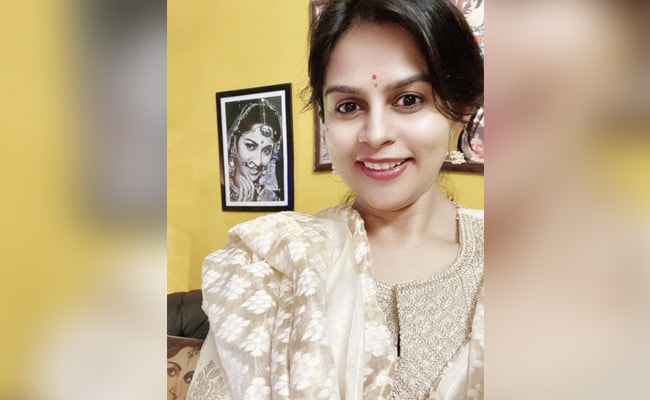 Poor woman did such a thing, Priyanka Shukla left her doctor’s job and became IAS, read her story

According to reports, Priyanka Shukla’s parents wanted her to become an IAS officer but from the beginning she was more interested in becoming a doctor. After which, Priyanka passed MBBS entrance exam and got admission in King George Medical University, Lucknow. Priyanka completed her MBBS from KGMU in 2006 and then started practicing in Lucknow.

Priyanka Shukla once went to the slum area for a checkup, where she saw a poor woman drinking dirty water and giving dirty water to her children too.

Priyanka asked the woman not to drink dirty water. To this the woman replied, “Are you a collector of somewhere?” The woman’s answer shook Priyanka and she decided to help people by becoming an IAS officer. After which, he started preparing for UPSC. It was not easy for her to take this decision, as she was working as a successful doctor at that time.