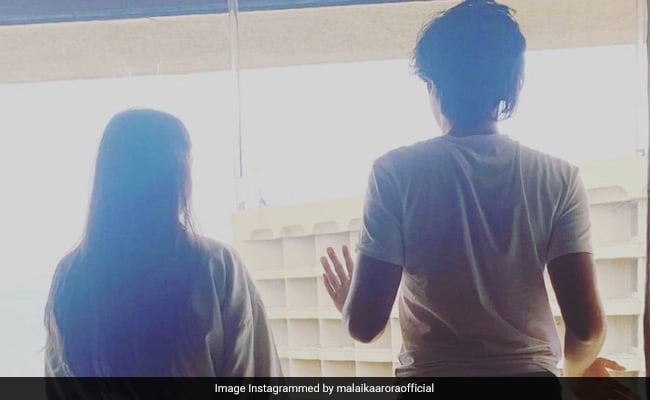 Malaika Arora shared a special picture with her son

Malaika Arora is one such Bollywood actress who has won the hearts of her fans with her talent. Malaika is not only an actress but also a dancer, model business woman and fitness freak. People like to follow him on social media. Malaika Arora, who has turned 47, inspires people with her superb fitness. Seeing her scintillating posts and glamorous style on social media, not only the eyes of the fans but also the eyes of the celebs do not move away from her, but recently a picture of her is touching the hearts of the fans.

Special picture shared with son
In fact, on Tuesday morning, Malaika shared a touching post, in which it can be seen that Malaika is seen peeping out of the balcony with her son wearing a bathrobe. Along with this picture, she writes in the caption- “As we embark on a new and unknown journey, one filled with panic, fear, excitement, distance, new experiences. All I know is that I love you.” But so proud my Arhaan. It’s time to spread your wings, fly and fly high and live all your dreams.’ As soon as Malaika shares this post, the process of likes and comments continues on social media. 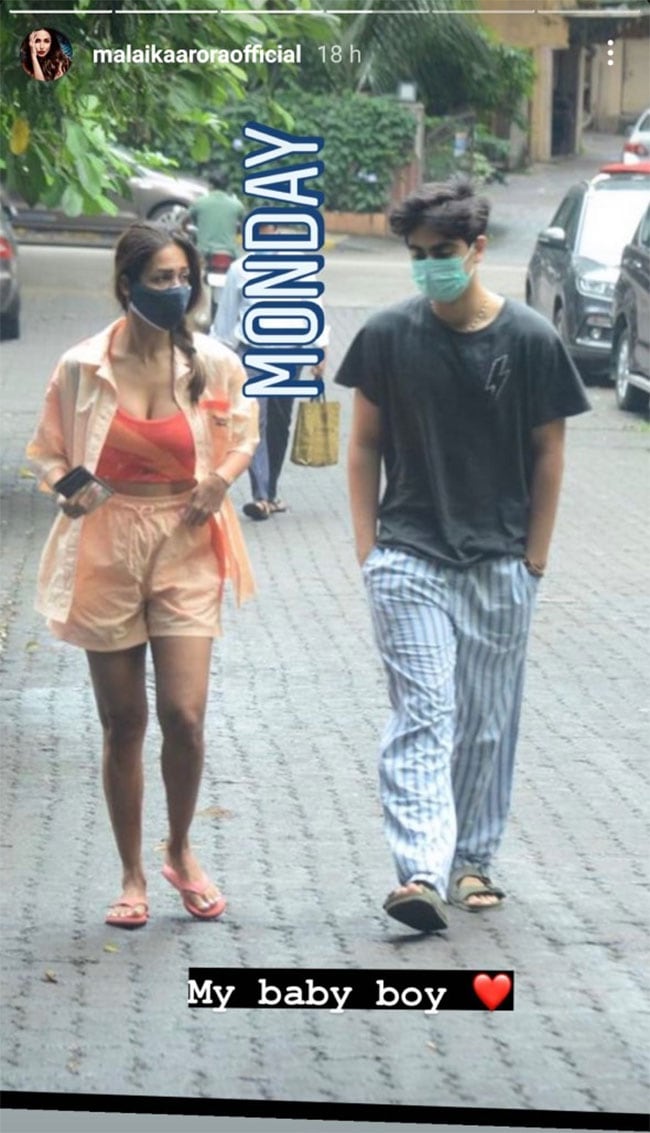 ‘Model of the Year’ will be seen in season 2 soon
Let us tell you that earlier Malaika shared a picture with her son on her Instagram story in which both of them are seen walking. Malaika is seen wearing orange color shorts and jacket, while Arhaan is also seen in pajama and T-shirt. Malaika remains in limelight for her personal and professional life. Many hit songs like ‘Munni Badnaam Hui’, ‘Chaiyya Chaiyya’ made Malaika Arora popular. Malaika is now going to be seen in the ‘Model of the Year’ season 2 reality show soon.