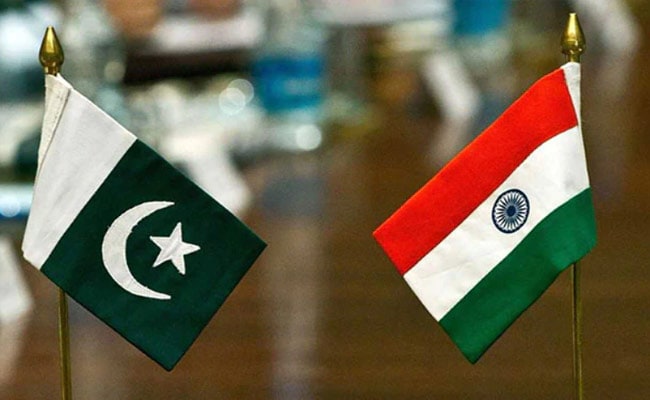 Independence day: Why Pakistan celebrates independence before India, this is the reason

Independence day 2021: We all know that Independence Day is celebrated on 15 August 1947, but do you know why Pakistan celebrates Independence Day on 14 August every year despite India and Pakistan getting the same independence. This question must have come in your mind. Let us know what is its history.

First of all, let us tell you, where India became independent on 15th August, the acceptance of a separate nation in the form of Pakistan was received on 14th August. It was on this day that the British Lord Mountbatten handed over power to Pakistan by giving it the status of an independent nation.

Let us tell you, the Indian Independence Act was introduced in the British Parliament on 4 July, after which it took the form of law on 18 July. Pakistani historian KK Aziz writes in his book Murder of History that these two countries had to transfer power to the Viceroy Lord Mountbatten.

In such a situation, he could not be in Delhi and Karachi at the same time. At the same time, according to the Indian Independence Act, India was to be partitioned on the midnight of 14-15 August. With which two countries named India and Pakistan came into existence, only after which the Viceroy Lord Mountbatten transferred power to Pakistan on August 14, while according to the Indian Independence Act, Pakistan did not get independence on August 14 because this date in the Act It was August 15th.

In such a situation, Lord Mountbatten, being the Viceroy, transferred power to Pakistan on 14 August. But Pakistan did not get independence on 14 August because in the Indian Independence Act this date was 15 August.

In the year 1948, the date of independence in Pakistan was changed to 14 August. After which many things came to the fore. It has been said in many reports that on August 14 that year, the 27th day of Ramadan i.e. Shab-e-Qadr was falling. It is believed that on this night the religious text Quran was completed and this day is considered very holy.