Know from which word the snakes stay away

reverence for snakes on nagpanchami

Nag Panchami 2021: This year i.e. on this day, Friday, August 13, is the festival of Nag Panchami. In Hinduism, the serpent has been given the title of a deity and he is also worshiped. On the other hand, Nagpanchami is a festival in addition to the reverence for the serpents, when people worship the snake deity to remove the defects present in their horoscope.

In such a situation, many such Hindu mythological beliefs are prevalent even today, due to which a person feels safe. One of these, in relation to the believer Muni, it is believed that on taking his name, any snake stays away from you and does not harm.

In fact, stories related to serpents are read in many texts of Hinduism. One of these is related to the origin of serpents in the Adi Parva of Mahabharata and Nagdah Yagya of King Janamejaya.

origin of the believer
It is believed that Vasuki, the king of serpents and son of Kadru, got his sister Manasadevi married to sage Jaratkaru. After which Manasadevi had a son, who was named ‘Astik’. This believer grew up at the house of Nagraj Vasuki and the believer was given the knowledge of Vedas by Chyavan Rishi.

According to the legend, the reign of King Janamejaya was on the earth at that time. At that time i.e. at the beginning of Kali Yuga, the sage son cursed King Parikshit for insulting his father, due to which Takshak Nag bit King Parikshit, and he died.

In such a situation, when King Janamejaya got the news of the death of his father Parikshit, he was very sad, but as soon as he came to know that he had died due to the bite of the snake Takshak, he became very angry. And at the same time, King Janamejaya decided to perform Nagdah Yagya.

After this, as soon as the Nagdah yagya started, all kinds of snakes started falling in this yagya. During the yagna, the sage would offer sacrifice by taking the name of the sage and the snake would fall in the fire pit. Seeing this, the fearful Takshak of the yagya hid in the house of Devraj Indra.

Must read- What is the auspicious time of this Nag Panchami? 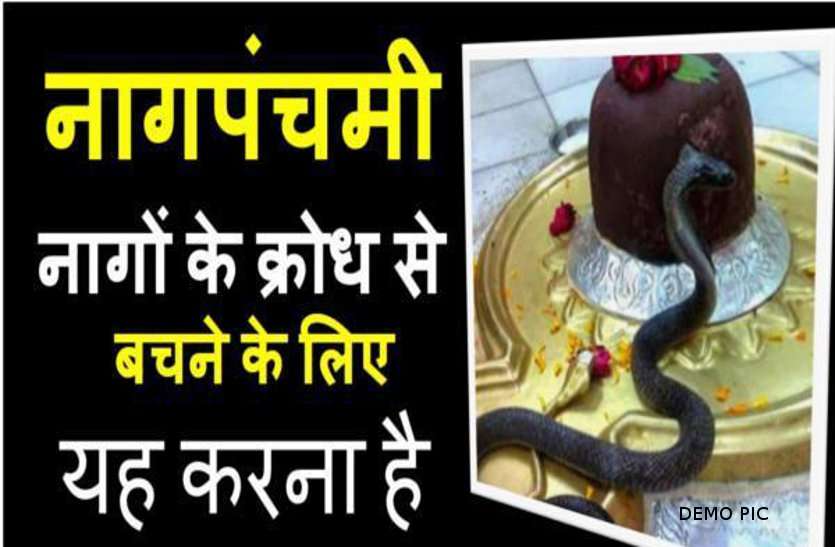 Due to this belief, many people even today write ‘Aastik Muni’s cry’ for protection from snakes on the outer wall of their house.

Must Read- If there is no Kaal Sarp Dosh in your horoscope, then identify it like this 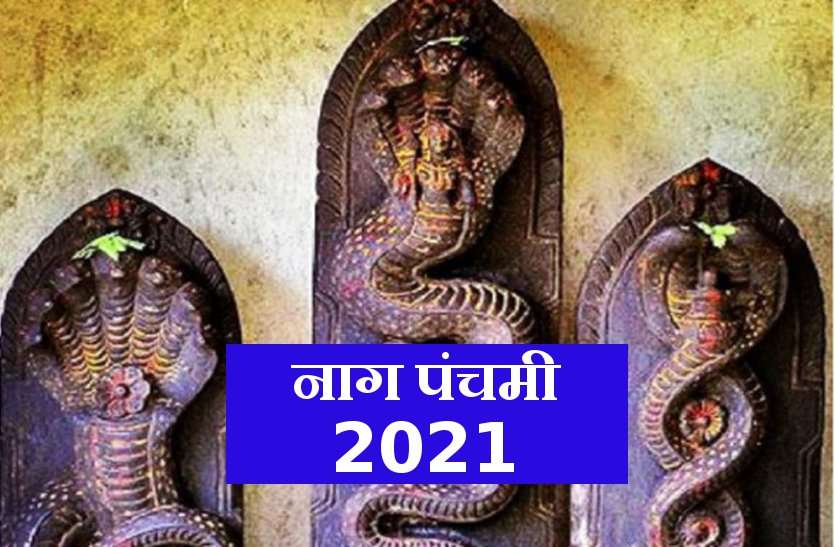