New Delhi. Today is the birthday of Bollywood actress Kiara Advani. Kiara Advani has earned her name in the industry in a very short span of time. Her character of Preeti in the film ‘Kabir Singh’ won the hearts of the people. Along with films, Kiara is also known for her fan sense. There is often a lot of discussion about her outfits on social media. Let’s talk about the expensive things of Kiara Advani on her birthday today.

The airport look of Bollywood celebs is very much discussed. Some time ago Kiara Advani’s airport look also came in a lot of discussions. Kiara was seen in a sweatshirt. Whose price is around 62000 rupees. This sweatshirt by Kiara is from French clothing brand Balenciaga. 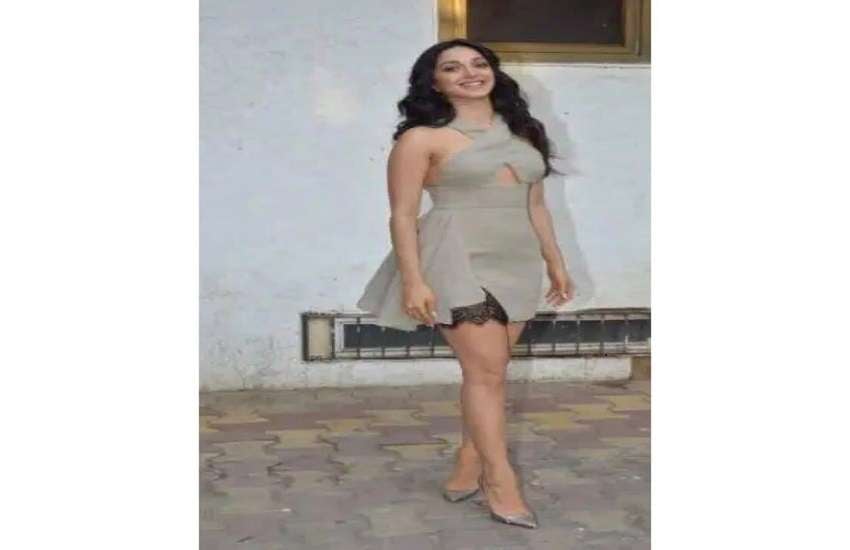 Not only this, Kiara is also fond of wearing expensive heels. The heels that Kiara is wearing in this picture. Its cost is Rs 50000. These heels of Kiara are from Christian Louboutin brand. 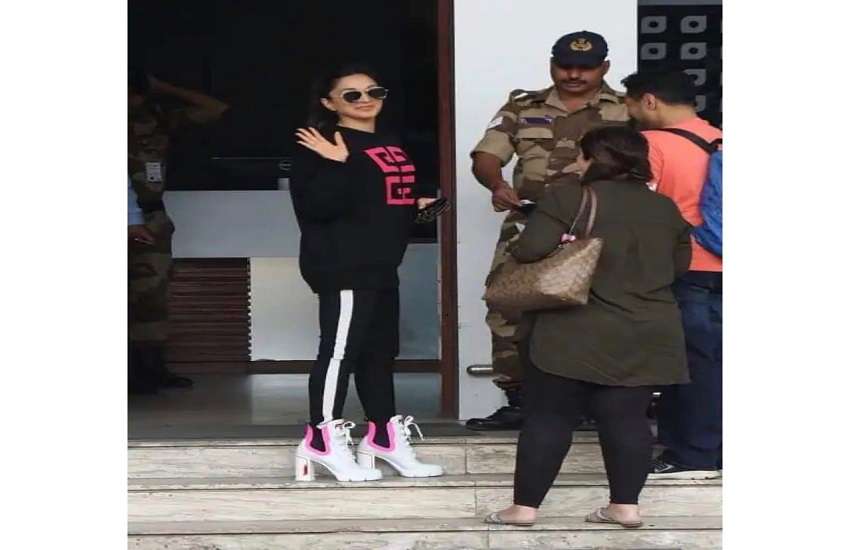 Some time ago Kiara Advani’s film ‘Good Newwz’ was released. In whose promotion the actress was seen wearing sneakers worth 70000. Actors Akshay Kumar, Kareena Kapoor Khan and Diljit Dosanjh were seen with him in this film. His suit was worth Rs 1 lakh. 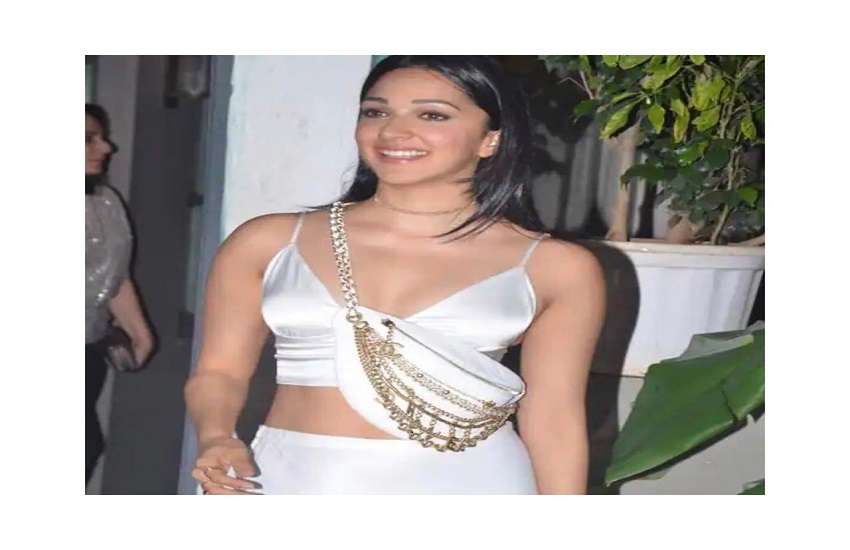 Kiara Advani was seen carrying a bag worth 3 lakhs

Kiara Advani was spotted in a white outfit on her 27th birthday. While matching the dress, she also took a white color sling bag. The cost of which is around 3.5 lakh rupees. 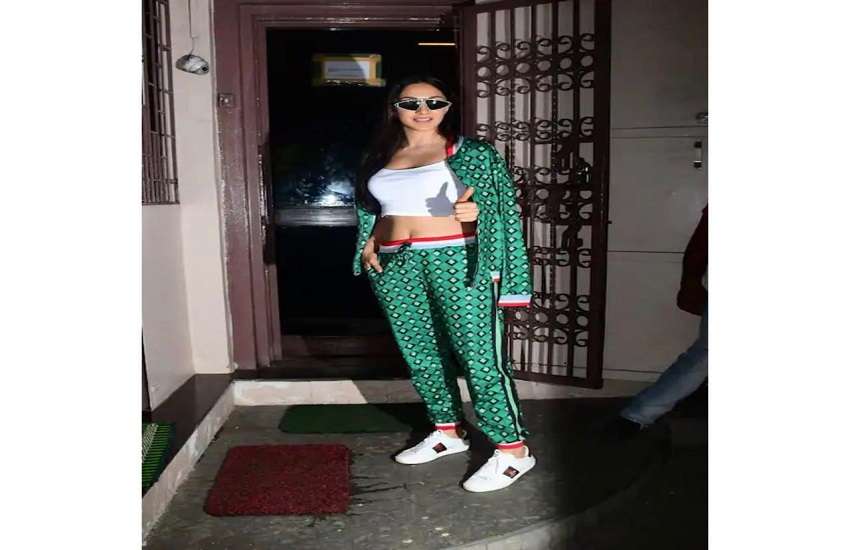 The white shoes Kiara is wearing in this picture. They are of Gucci brand. Whose price is Rs 46,603.70.