Karan Johar made a big disclosure about his children Yash and Roohi, the soul trembles even after thinking

New Delhi. Filmmaker Karan Johar, where he is often in the news due to his rhetoric. These days, he is now leaving films and coming as a host in ‘Bigg Boss OTT’. This time the upcoming season of the reality show will start on the OTT platform Voot. After that it will be aired again on TV. According to the information, ‘Bigg Boss OTT’ will be shown on Voot from August 8 to September 18 this year. The interesting thing is that in ‘Bigg Boss OTT’, the audience will be able to decide about the task, entry and elimination of each contestant.

Read More:- Abhishek broke off his engagement with Karishma because he married Aishwarya who is 3 years older, you will be surprised to know the reason!

In this show, all the contestants are locked in a house and they are given various tasks. Contestants will have to compete with each other to avoid audience votes and elimination. This episode is going to be very interesting. It is said that before the release of this episode, when Karan was asked what was his biggest fear, he had told, ‘He cannot stay away from his children for long, with this being my biggest weakness. My biggest fear is she is my source of happiness. Staying away from them for a long time is like dying. Karan is the father of Yash and Roohi Johar, who was born through surrogacy on 7 February 2017.

Read More:- Shocking: In order to get work in the film, this actress had to do this dirty work, yet the selection was not done, it was disclosed in the interview! 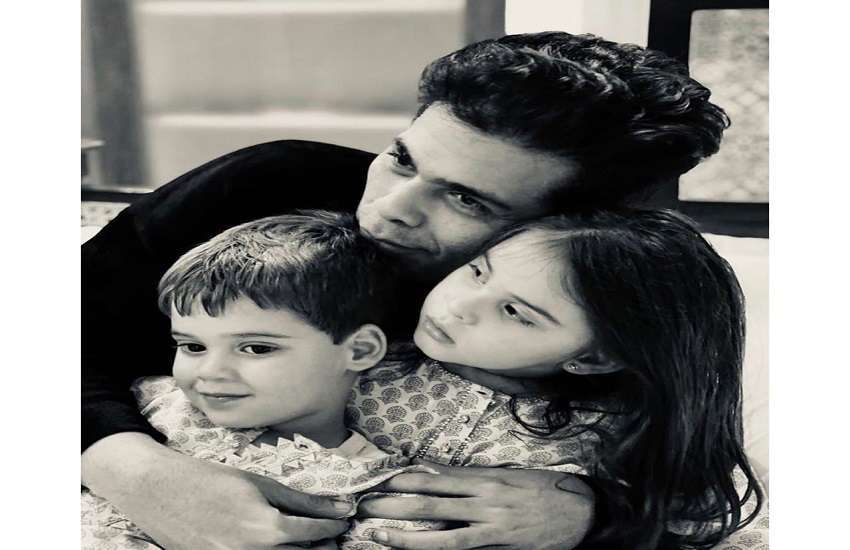 Talking about work, Karan is soon coming with the film ‘Rocky Aur Rani Ki Prem Kahani’ as a director. The film will have Ranveer Singh and Alia Bhatt in lead roles. Apart from this, Dharmendra, Jaya Bachchan and Shabana Azmi are also going to be seen with special characters in this film. Not only this, ‘Sher Shah’, made under the banner of Karan, is also being released on Amazon Prime Video on August 12, 2021. In this film, the pair of Siddharth Malhotra and Kiara Advani will be seen adding color to their love. The film is based on Captain Vikram Batra, who was martyred in the Kargil War.