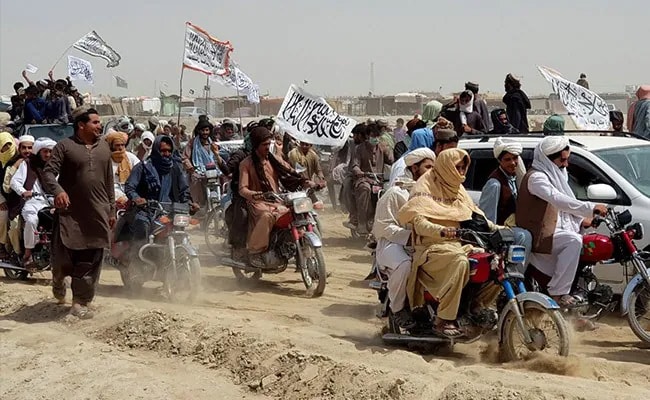 A Taliban spokesman said in a tweet, “Kandahar has been completely conquered. Mujahideen have reached Shaheed Chowk in the city.” A local civilian also backed the Taliban’s claim, telling AFP news agency that government forces appeared to have retreated from a military facility outside the city.