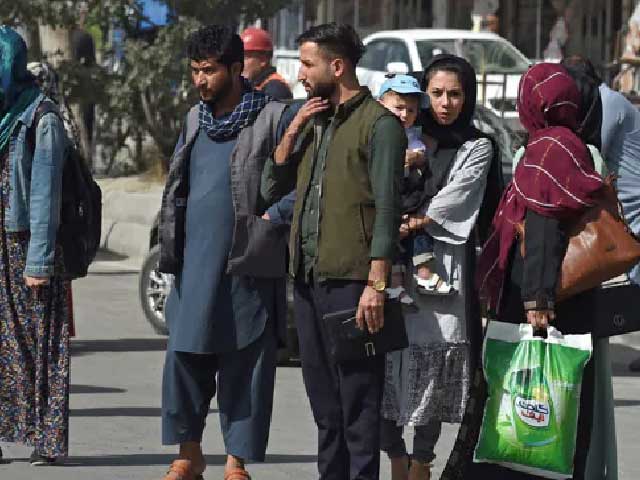 The Taliban has taken over Afghanistan. Many types of photos and videos are being released on social media regarding the situation of Taliban. Not only this, a large number of people of Afghanistan are leaving the country in search of safe shelter for themselves. Not only this, there are constant reactions coming from Bollywood on these situation of Afghanistan. Javed Akhtar, the famous writer of Bollywood and who raised his voice on social concerns on social media, has made a tweet. Javed Akhtar has vented his anger on the superpower America and Western countries over the occupation of Taliban in Afghanistan.

What kind of super power US is that it couldn’t eradicate these barbarians called Talibans. What kind of world this world is that has left Afghan women to the lack of mercy of these fanatics. Shame on all those western countries who claim to be the saviours of human rights

Javed Akhtar tweeted like this on Afghanistan
Javed Akhtar has written in his tweet regarding the occupation of Taliban in Afghanistan, ‘What kind of superpower is America that it could not eliminate these barbaric people called Taliban. What a world it is that has left Afghan women at the mercy of these fundamentalists. Shame on all western countries who claim to be human rights defenders. In this way, Javed Akhtar’s tweet is being read a lot and reactions are also coming on it. Meanwhile, news has come that Indian Embassy personnel in Afghanistan are coming home through special Air Force flight. In fact, since the re-opening of airspace in Afghanistan, India has started the process of bringing its citizens and other people home.