Mumbai. Last year, many actors including Rishi Kapoor, Irrfan Khan, Sushant Singh Rajput said goodbye to this world. Some died of cancer and some died of unnatural death. What these late stars, who entertained the fans with their acting throughout their lives, said at the last moment, let us tell you-

Actor Irrfan Khan made a place in Bollywood by showing his acting skills in many TV shows. After making his Bollywood debut in 2005 with the film ‘Rog’, there was no looking back for Irrfan. Irfan was struck by a serious illness like cancer and in the year 2020, he said goodbye to the world. His mother had passed away a few days before his death. Before taking his last breath, he was heard saying, ‘Amma has come, she has come to pick me up.’ Actor Rajesh Khanna, who was a superstar of his time, had made a place in the hearts of millions of people with his acting. He holds the record of giving 15 hits one after the other. Rajesh Khanna was diagnosed with cancer and breathed his last in his bungalow ‘Aashirvaad’. The actor and his friend Amitabh Bachchan, who worked with Rajesh in the film ‘Anand’, had told in one of his posts that the last words of the late actor were, ‘Time is now! Pack up!’ A close friend of his had also said in an interview that Rajesh had realized his last time.

Also read: These 10 Bollywood stars died of heart attack, one died during sleep 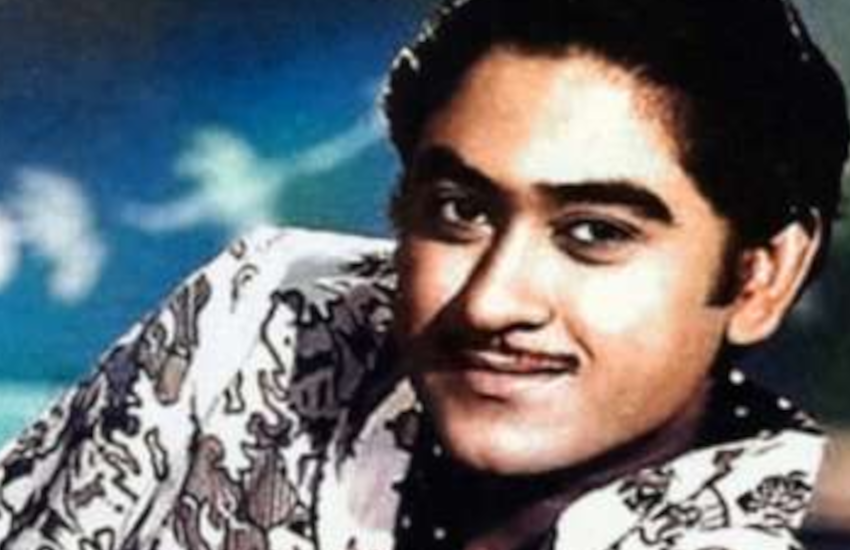 Singer, actor Kishore Kumar entertained the fans for a long time with his films and songs. Even today, fans hum his songs. Moments before his death, Kishor had complained of feeling uneasy and restless. Then he said in his natural wit to allay the panic, ‘I’m fine, but if you call the doctor, I’m actually going to have a heart attack.’

Also read: Before Irrfan and Rishi Kapoor, these five Bollywood stars also died of cancer, there was mourning in the industry 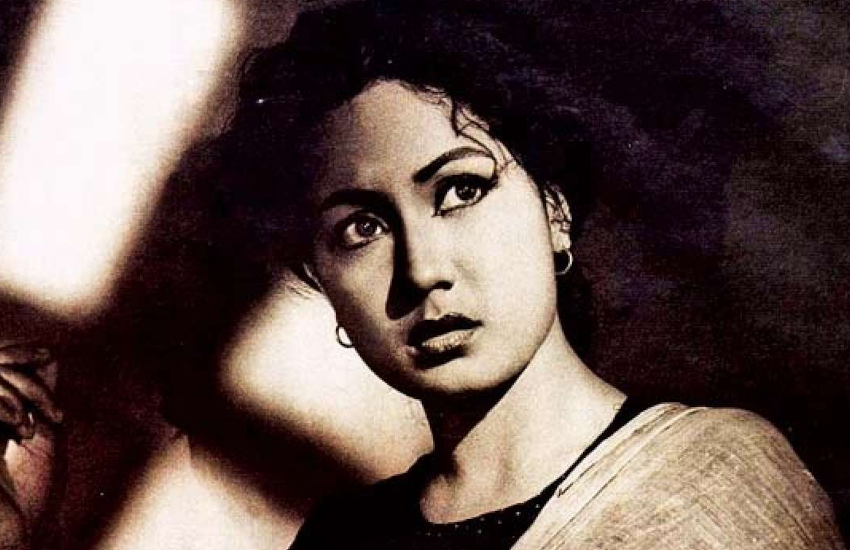 Actress Meena Kumari, popularly known as the ‘Tragedy Queen’, is said to have been unable to digest success and indulged in harmful things including alcohol, due to which her health started deteriorating rapidly. This addiction caused her liver damage and she passed away at the age of just 45. Before passing away she could not hide the love she had for her husband and said, ‘Chandan, my last wish is that I die in your arms.’ 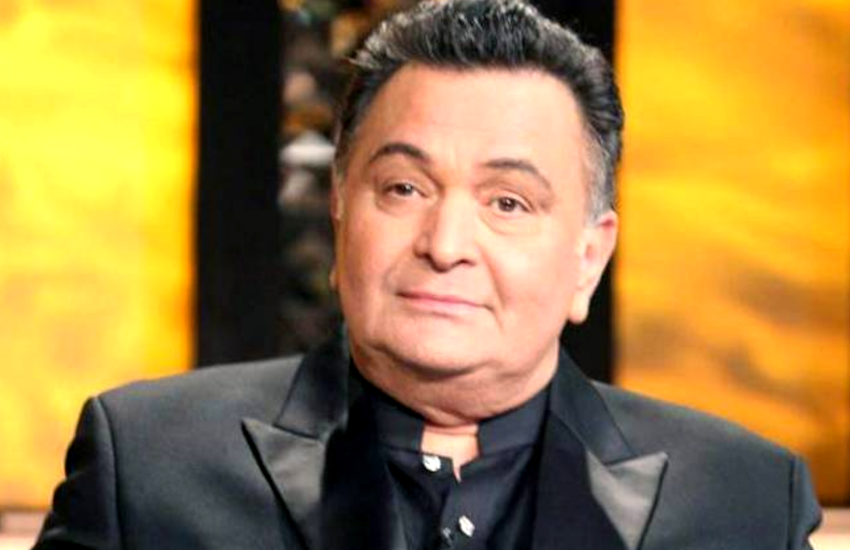 Rishi Kapoor passed away a day after the death of actor Irrfan Khan. He was also diagnosed with cancer before his death. On the first night before being admitted to the hospital, he complained of shortness of breath. The actor had made a tweet before his death, in which he talked about being united to fight the corona epidemic. He wrote in the tweet, ‘An appeal to brothers and sisters of all social status and faith. Please stay away from violence, stone pelting or lynching. Doctors, nurses, medicos, policemen and others are risking their lives to save you. Together we have to win the war against corona virus. please! Jai Hind!’