Independence Day 2021: These 6 movies based on real heroes of independence

New Delhi. We are going to celebrate 75th Independence Day of the country on 15th August 2021. This day is a big celebration of Indians. It was on this day in 1947 that Indians got the British out of their country and liberated the country from their rule. Independence Day is also celebrated across the country as a mark of respect to the freedom fighters and soldiers. On this special occasion, everyone, from mango to special, feels that feeling of patriotism in themselves and heartily salutes those fighters who were martyred in the fight for the country and freedom. Today we are going to tell you about some such real heroes. Who has contributed a lot in the independence of the country and the cinema world has honored them by making a film on them. 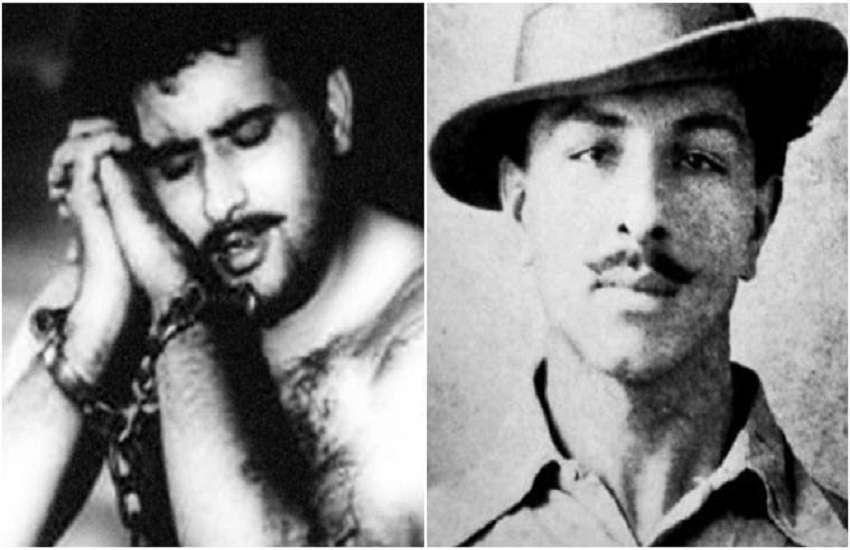 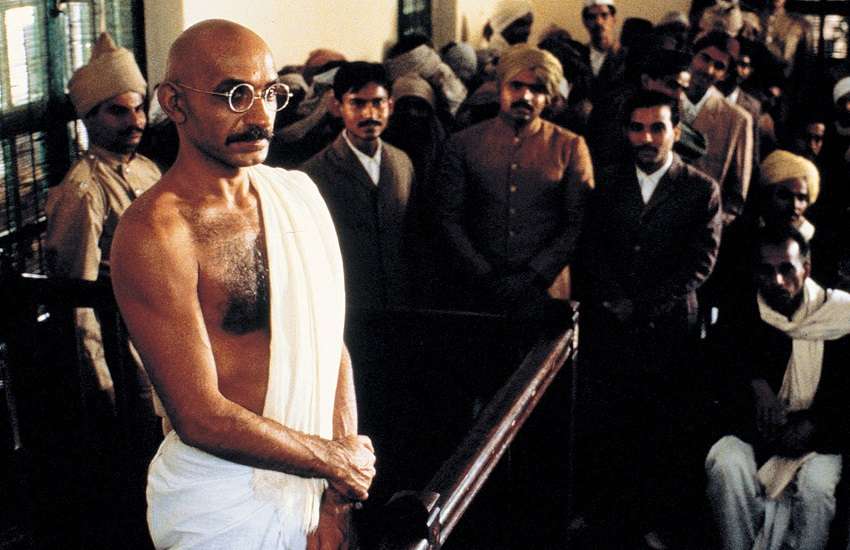 This film got a lot of love from all over the world. Not only this, but the film was nominated in 11 different categories of Oscars. Out of which the film won Oscar award in 8 categories. Along with the Oscar, the film was also awarded with National and International Awards. 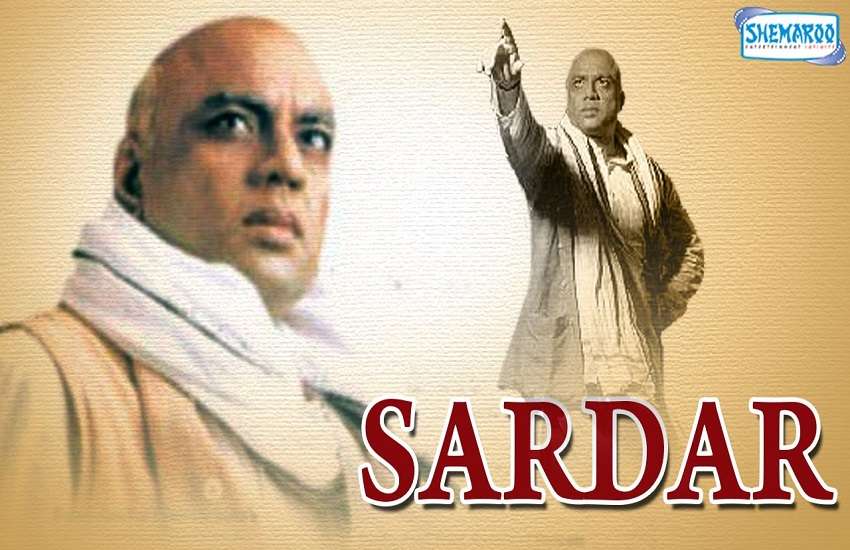 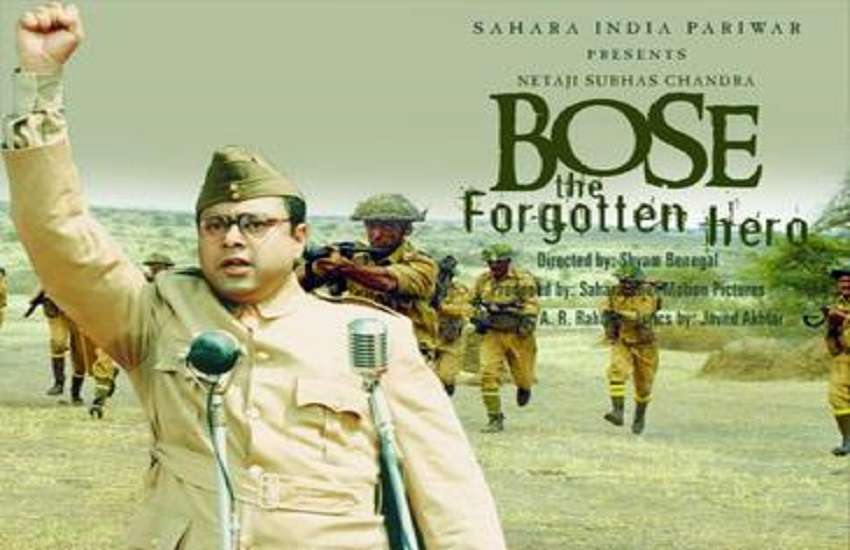 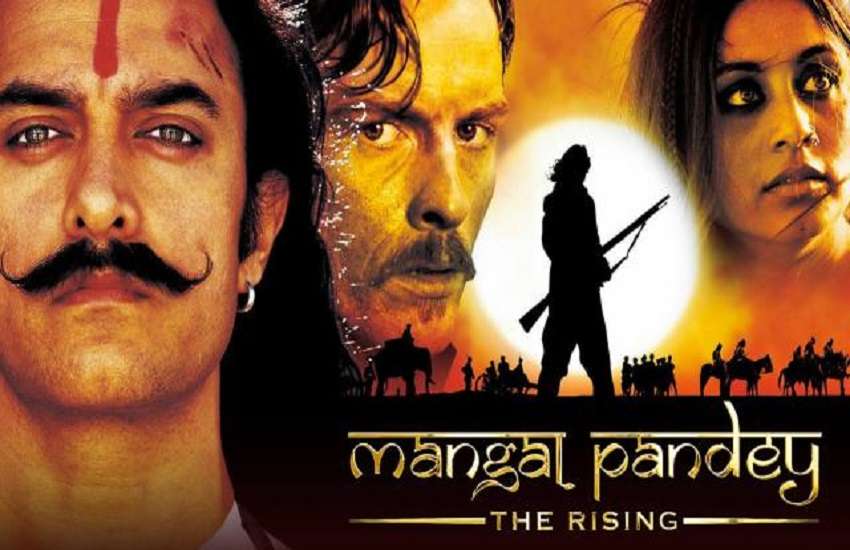 In the year 2005, actor Aamir Khan’s film Mangal Pandey: The Rising was released. The fight against the British which took place in 1857 was shown in the film. In the film, every information related to the war of 1857 was shown in a good manner. The film did not get much response from the audience.