In Talks To Return To Afghanistan, Says Ashraf Ghani After Fleeing 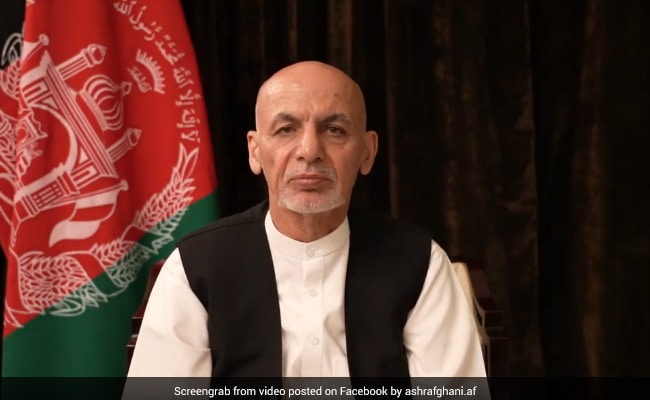 “I support the government’s initiative to hold talks with Abdullah Abdullah and former President Hamid Karzai. I wish this process a success,” he said in a video message, currently in the United Arab Emirates after leaving Afghanistan on Sunday. I have taken refuge with the family and this is his first appearance since then.