I considered Yaara Teri Yaari to be God, these Bollywood stars give BFF Goals

Every day all the news keeps coming out from the streets of Bollywood. Sometimes someone got married with his boyfriend, sometimes someone broke up, or an actor was seen with an actress, these are included in the common news of the Bollywood world. There are all the same stars who do not even like each other at all. Talking about Kangana, Taapsee and Swara, the discussions about their debate have become common now. You will be surprised to know that there are some people in the Bollywood world, whose discussions of friendship are more famous than enmity.

Today we will tell you about the stars of Bollywood world who are always seen together. Who does not go anywhere alone from shopping to party. Their friendship has been named BFF i.e. Best Friend Forever. This friendship is also between actors to actresses. Because people often do that heroines have less friendship with each other, so know the names of those Bollywood friends who are always together.

Talking about Bebo of Bollywood, their friendship is not better than anyone. On the other hand, his friendship with Amrita Arora is much better. So Kareena goes shopping with Amrita. Also, let us also tell you that along with these two, Karishma and Malaika are also often seen together in restaurants, shopping and parties. The gang of these four people has been named Best Friend Forever. Kapoor and Arora’s friendship is not of today but 10 years old. 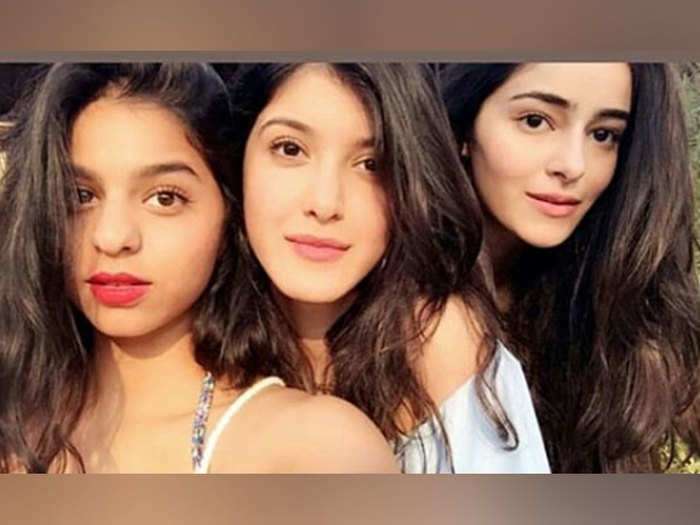 The names of Varun Dhawan, Arjun Kapoor and Katrina Kaif are also included in the list of Best Friend Forever. Varun and Arjun are said to have started a club named “I Hate Katrina”. Since then these three have become very good friends. Since then these three have started coming together. These people are always seen on social media having fun, Arjun is also Katrina’s Rakhi brother. 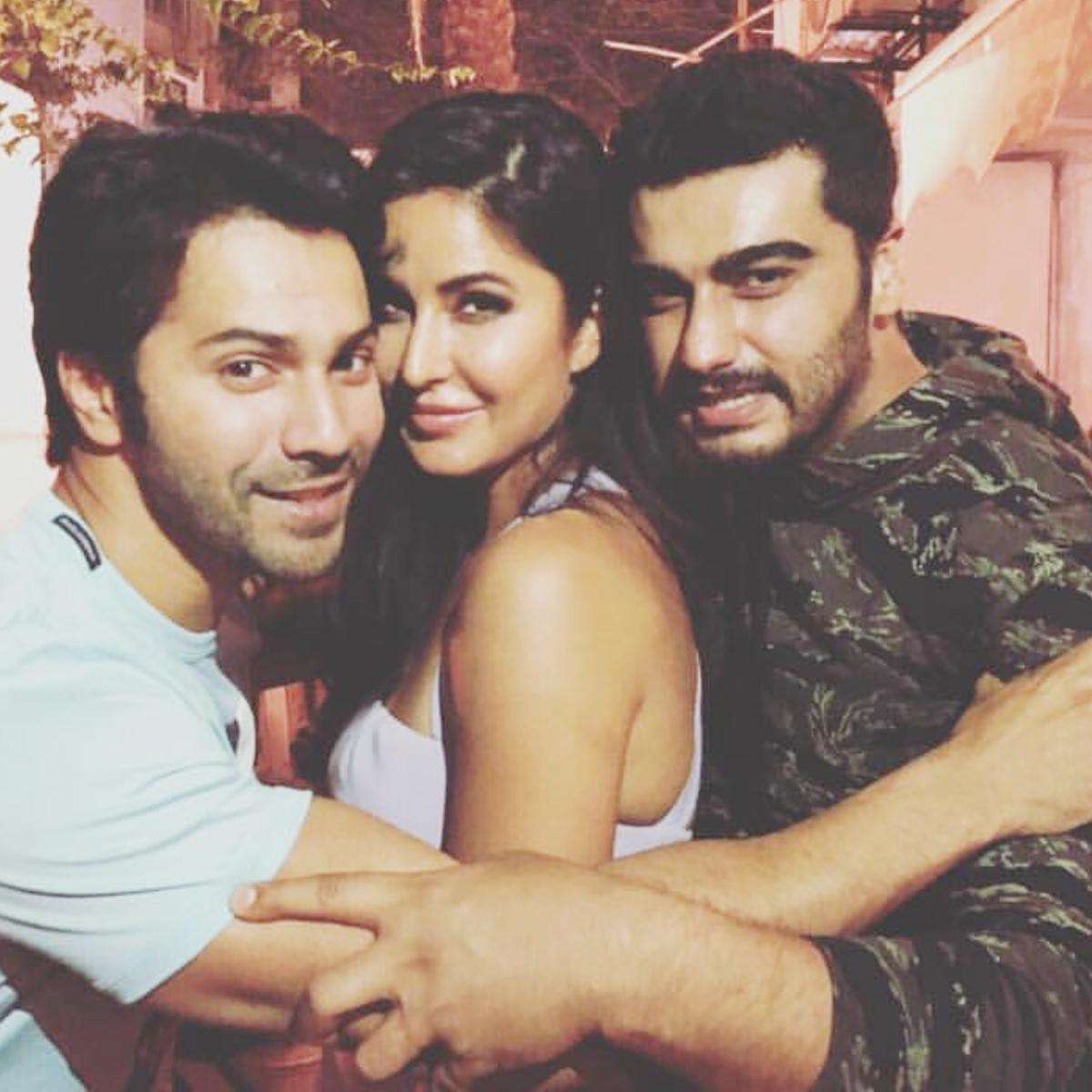 You must have heard the stories of Alia Bhatt and Ranbir Kapoor. Discussions of their friendship keep happening everywhere. A third name is also included in the friendship of these two, that of Ayan Mukerji. Ranbir and Ayan’s friendship started with Ayan’s first film Wake Up Sid. Alia joined this BFF gang during the shooting of Brahmastra. Also, all three often keep having fun. 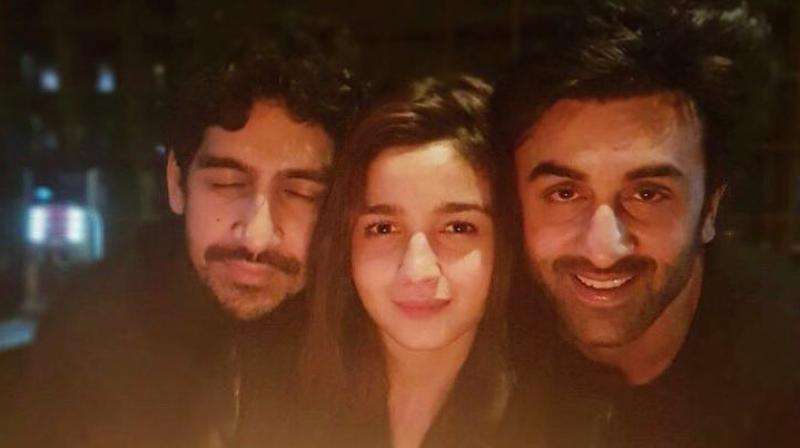 Sania and Farah are best friends

Bollywood celebs are often busy with their work. That’s why their friendship is seen inside Bollywood only. But there are some stars who are also playing friendship with people of different profession. At the same time, the name is Farah Khan who plays a good friendship with tennis star Sania Mirza. Despite both of them having different professions, they still find time to hang out with each other, shopping and parties. 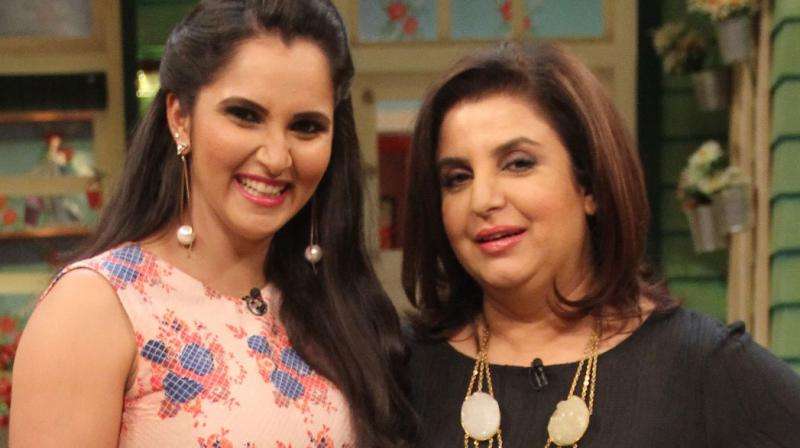