Mumbai. Sussanne Khan, ex-wife of Bollywood star Hrithik Roshan, keeps sharing updates related to her life on social media. She also shares pictures and videos of quality time spent with her friends. Recently he had a party with his friends. Suzanne has also shared its pictures. Among them are Ali Goni’s brother Arslan Goni, Ekta Kapoor and Riddhi Dogra and other friends. Let us tell you that for the last few months, Suzanne’s name is being linked to Arslan in the reports.

It is worth noting that for some time now the name of Ali Song’s brother Arslan Goni is being linked to Sussanne. However, no statement has come from any side in this regard. Suzanne has been seen many times at parties and outings with Arslan.

Also read: Hrithik Roshan’s ex-wife Sussanne Khan came out with an umbrella in the rain, the driver kept getting wet 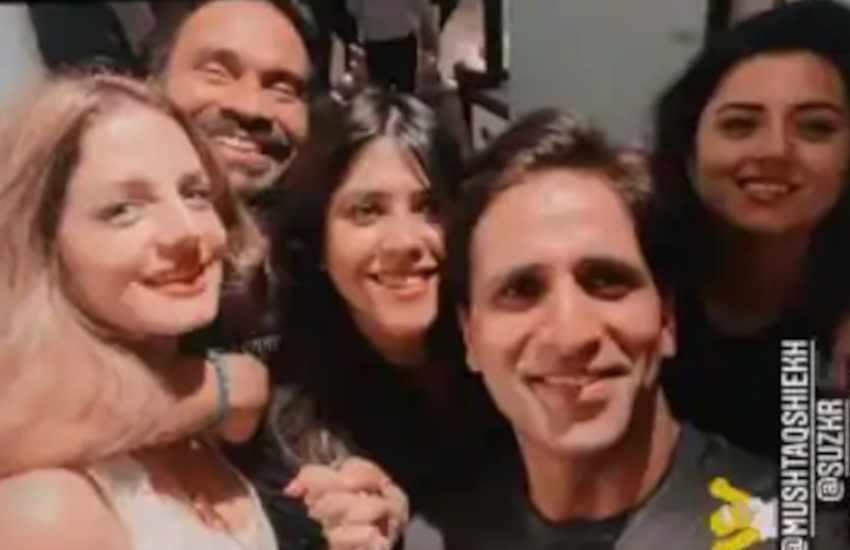 According to media reports, Suzanne-Arslan’s first meeting was through common friends. During this, this friendship progressed. 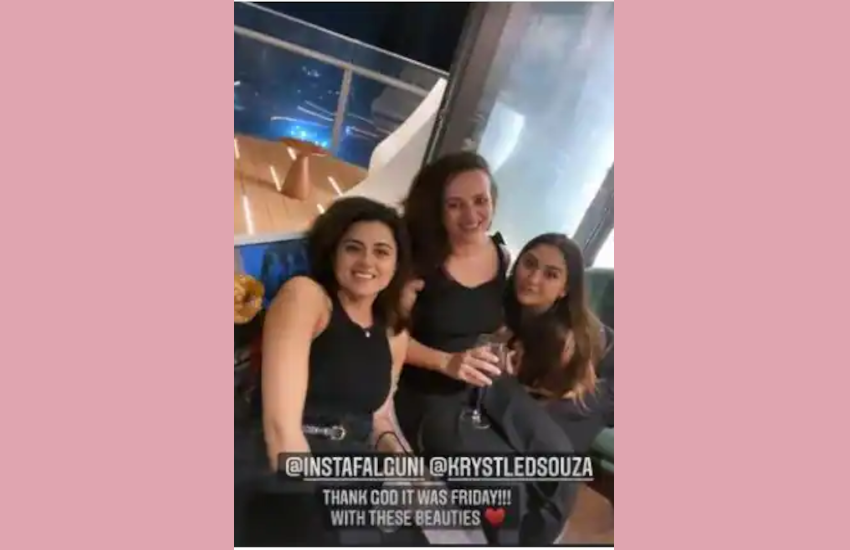 Significantly, Arslan Goni is the brother of TV artist Ali Goni. His name came into the limelight when his name started being linked to Suzanne. 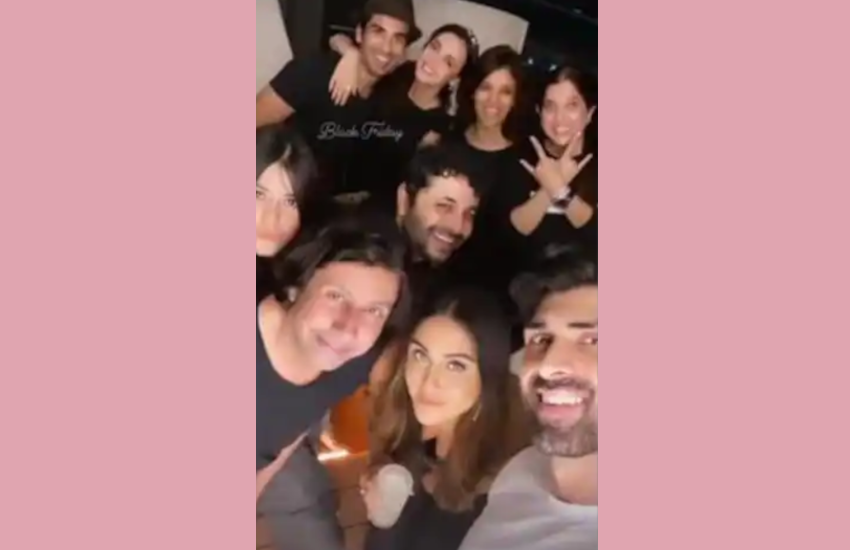 Even though nothing is being said about this from Suzanne, Arslan, but fans are speculating about their alleged relationship. 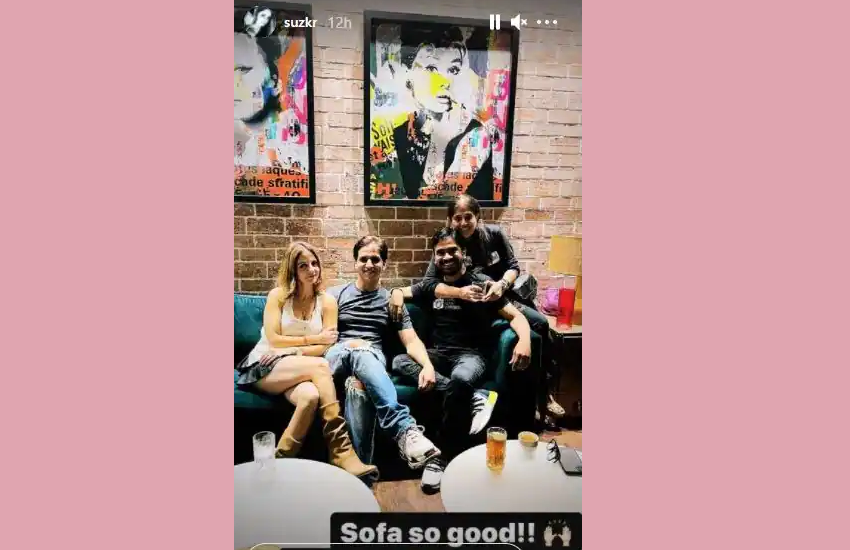 This is not the first time that Sussanne and Arslan have been seen enjoying Ekta’s party. Earlier, they have also been seen spending quality time. Even after divorce from Hrithik, Sussanne is often seen spending time with children and ex-husband. From the birthdays of their children to the big occasions, the whole family is seen together.